Has Tubid totally given up on playing career? New Dyip deputy speaks

RONALD Tubid said his wealth of experience as a player will help him make an impact in his new role as assistant coach at Terrafirma.

Tubid was named part of the Dyip coaching staff of head coach Johnedel Cardel in a new basketball career path for the 39-year-old wingman.

For someone who was once part of the Terrafirma franchise before, the native of Iloilo City more or less knows how the team system run and works. 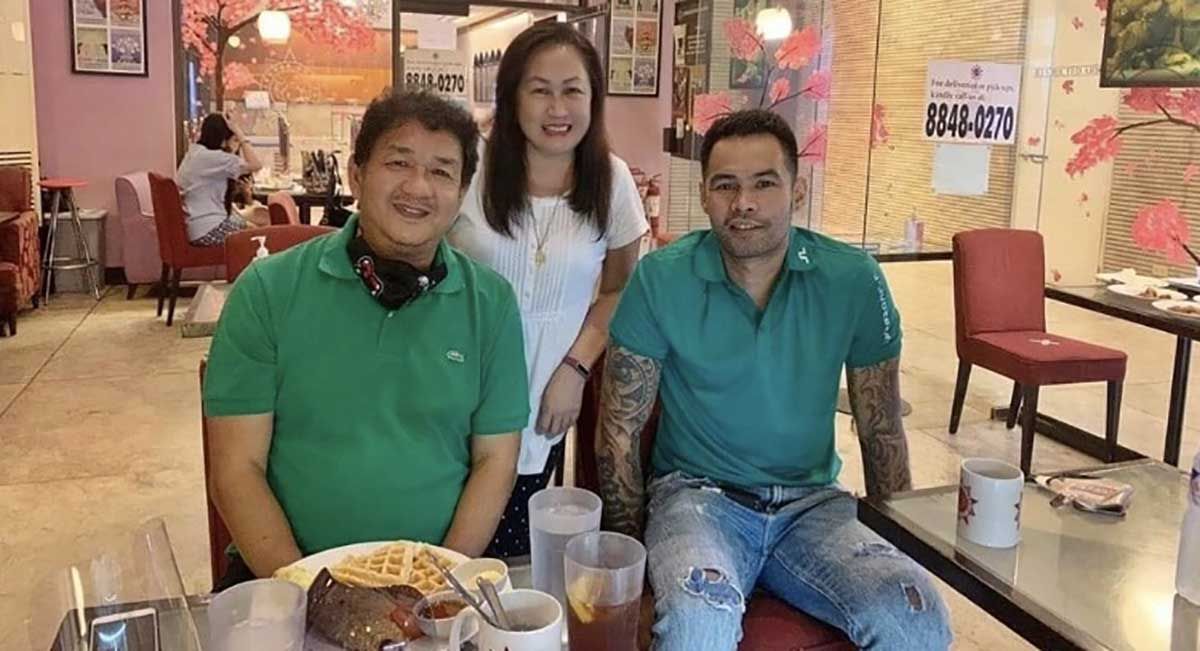 Tubid is only two years removed from his stint with the Dyip, where he had for teammates the likes of Rashawn McCarthy, Glenn Khobuntin, Andreas Cahilig, Eric Camson, Keith Agovida, and Reden Celda.

At San Miguel, he also once played alongside newly-acquired Matt Ganuelas-Rosser, who was part of the package in the trade for CJ Perez along with Russel Escoto, Gelo Alolino, and two first round picks by the Beermen in the 2021 and 2022 drafts.

Tubid said it was Terrafirma board of governor Bobby Rosales who offered him to become part of the Dyip’s coaching staff.

The product of University of the East, who won a total of nine championships in 16 seasons as a player, also had the chance to play under Cardel for two conferences before he found himself going back to San Miguel after a one season stint with the Dyip.

Even though he’s now part of the coaching staff along with fellow newbie Gian Nazario, Tubid plans to practice with the team from time to time.