CHICAGO - Benching Quincy Miller yesterday because he was late for practice was a bold flex, a power move where coach Aldin Ayo reminded everyone that he is The Boss.

It was also the wrong move, an ego trip that came across as petty, childish, and insecure.

Without the 6-foot-10, 235-pound Miller, Converge got slapped around by the routinely inept NorthPort Batang Pier, 112-97, last night at the Smart Araneta Coliseum.

Without Miller's 30.6 points per game average, the FiberXers were outscored in the paint, 56-34.

Had Miller played, Converge would have cruised to another victory and NorthPort's Will Navarro, who feasted on smaller, shorter defenders, probably wouldn't have scored 29 points on 11-of-14 shooting from the field.

So instead of being 9-2 and tied at first place with the Bay Area Dragons, the FiberXers fell to 8-3 and dropped to fourth in the standings.

In a snap, their twice-to-beat advantage in the quarterfinals is in peril.

I BET COACH AYO WOKE UP THIS MORNING WITH A MORE THROBBING HANGOVER THAN MILLER, WHO "OVER-EXTENDED HIS BIRTHDAY CELEBRATION."

Look, coaches need to crack the whip to keep the troops in line. But in disciplining an erring player, the welfare of the entire team must carry more weight.

The controversial benching didn't just punish Miller, it crucified the rest of the FiberXers. It also killed the momentum and adrenaline rush of Converge's seven-game winning streak.

The hope is that the hurt stops there.

Ayo is likely not making any friends in his own locker room and it is fair to wonder if he would have done the same if the practice latecomer was Jeron Teng or Justin Arana. 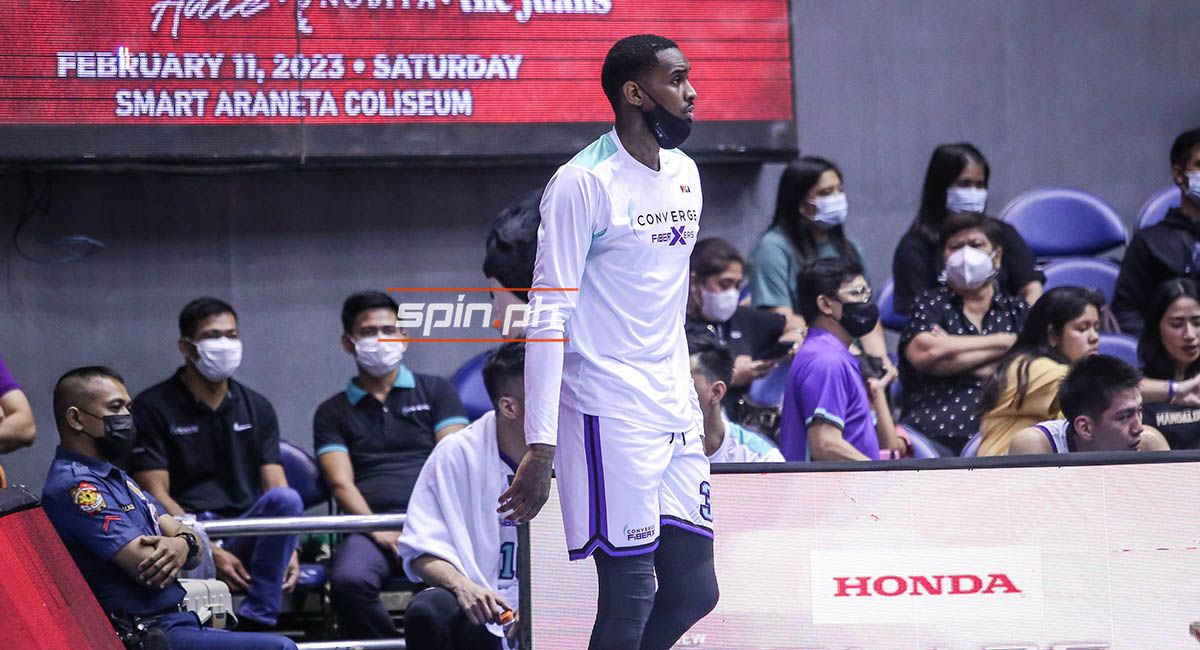 Or, did Aldin pick on the foreigner to set an example, which is a terribly bad thing in itself.

"We told him that he has to face the consequences. It's not only for him but sa aming lahat," Aldin said to explain his decision.

But levying a fine would have been enough, more so that Miller did apologize for oversleeping and dragging his feet to practice.

MILLER IS 30 YEARS YOUNG, LIVING IN A FOREIGN LAND. HE EARNED A FEW BEERS OR WHATEVER BOTTLE OF POISON HE CHOSE TO HONOR HIS BIRTHDAY.

In the end, he was tardy. He didn't kill anybody. It's not the playoffs yet, it's not a freakin' big deal.

Teams do not need tensions and temperatures rising between its coach and his players.

And that's why it was team manager Jojo Lastimosa, not Chot Reyes, who played the bad cop role in issuing a one-week suspension on TNT star Mikey Williams early this month for being a once habitual absentee at practices.

Even with this fumble, I am not turning in my membership card in the Aldin Ayo fan club.

But I hope and pray that the charismatic, super talented bench tactician will slow down on his coffee intake.

It seems like the caffeine in his system has made him a little jumpy.