REDEN Celda is glad he made it back to the PBA, short as the contract he got from NLEX may be.

The 30-year-old guard from Davao signed a conference-long deal with the Road Warriors for the Commissioner’s Cup to help fill holes in a team hounded by injuries.

Celda was with Zamboanga Family Brand Sardines in the MBPL when the chance for a PBA return opened up at NLEX.

In a way, this was like a homecoming for Celda.

NLEX actually selected him in the second round of the 2016 draft, but he ended up with the KIA franchise following a five-player trade prior to the start of the season.

Celda played five years with the former expansion franchise where he earned All-Rookie honors in 2017.

But the minutes dwindled after the promising start until he found himself out of Terrafirma when his contact was not renewed before the start of the 47th season.

“Wala ng offer, e,” he said of his situation with the Dyip. 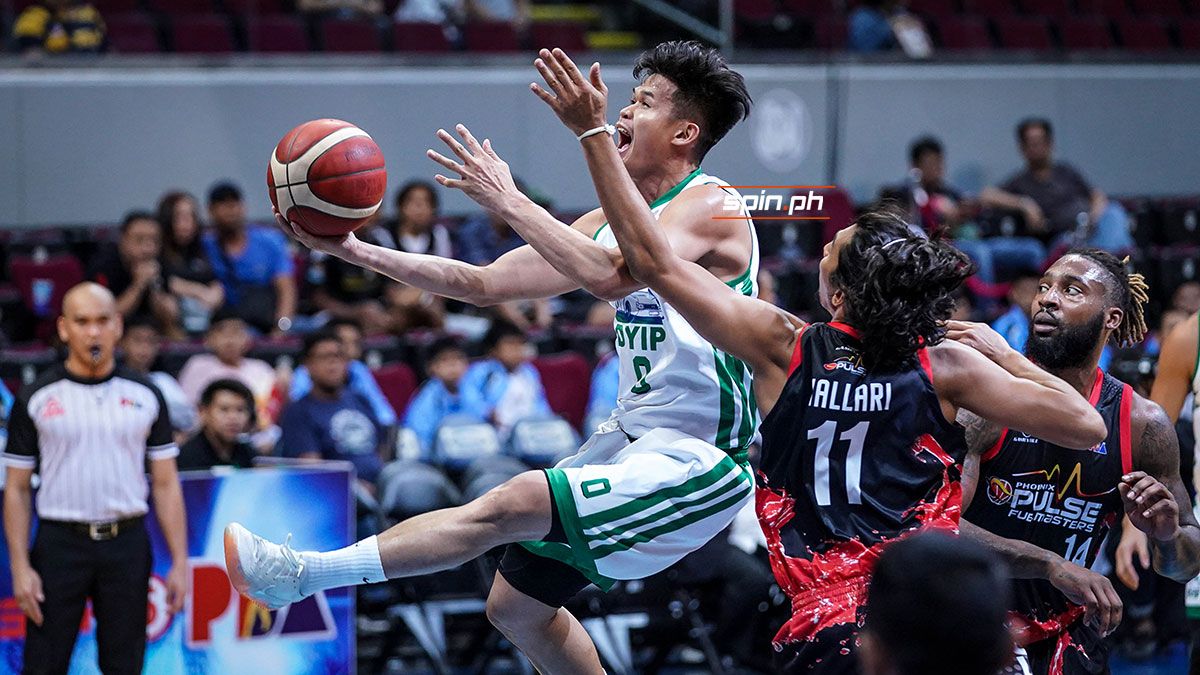 Instead of sulking, Celda opted to take his act to Zamboanga, where he’s been playing for the past two months.

He still has an existing contract with Zamboanga when the PBA call came. The good thing was, he had a prior arrangement with the MPBL ballclub.

Ycasiano was part of the NU coaching staff when Celda was playing for the Bulldogs.

Now he’s just making the most out of the opportunity being given him by new coach Frankie Lim, who he described as very detailed in his work.

Playing in the PBA is like starting all over again for Celda despite him just skipping a conference this season.