CDC to shoulder testing of members of PBA delegation in bubble

THE Clark Development Corporation (CDC) will be shouldering the COVID-19 tests of all the members of the PBA delegation in the league's upcoming bubble season.

Bases Conversion Development Authority (BCDA) president Vince Dizon said the CDC will also be providing logistical support to the PBA bubble, which is targeted to start on October 11 following a delay in the swab tests of players.

The PBA, meanwhile, is shouldering the accommodations of the players worth P65 million, according to league chairman Ricky Vargas.

CDC is one of the subsidiaries of the BCDA. 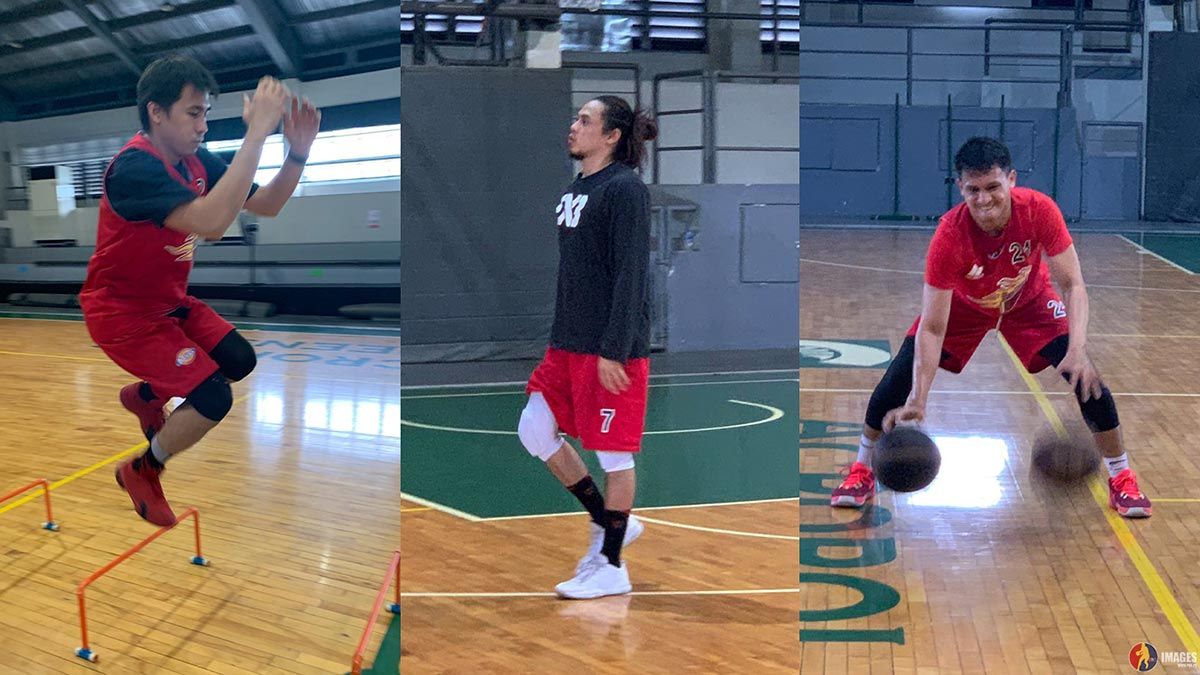 Dizon assures a safe environment for the PBA delegation inside the Clark Freeport Zone which he said has all the facilities that are perfect for the bubble, from the Quest Hotel where the players will be billeted to its own molecular laboratory and hospitals.

Transporting the players and coaches to the nearby Angeles University Foundation gym where the PBA will hold the games will also have strict protocols, he said.