CJ PEREZ thriving in his new role as San Miguel’s sixth man is another testament of how good he is, his college coach Topex Robinson said.

Robinson takes pride in seeing Perez show a willingness to be a team player in a San Miguel squad that is one of the deepest in the PBA, a good attitude he has shown during his time with Terrafirma in his first two seasons in the league.

The former Lyceum star's contributions in an off-the-bench role is just one of the reasons why San Miguel is in the thick of the hunt for the 2021 Philippine Cup championship in his first playoff appearance as a pro.

"It’s a testament to his potential na he could play with stars and he is still going to be effective," the Phoenix coach added. 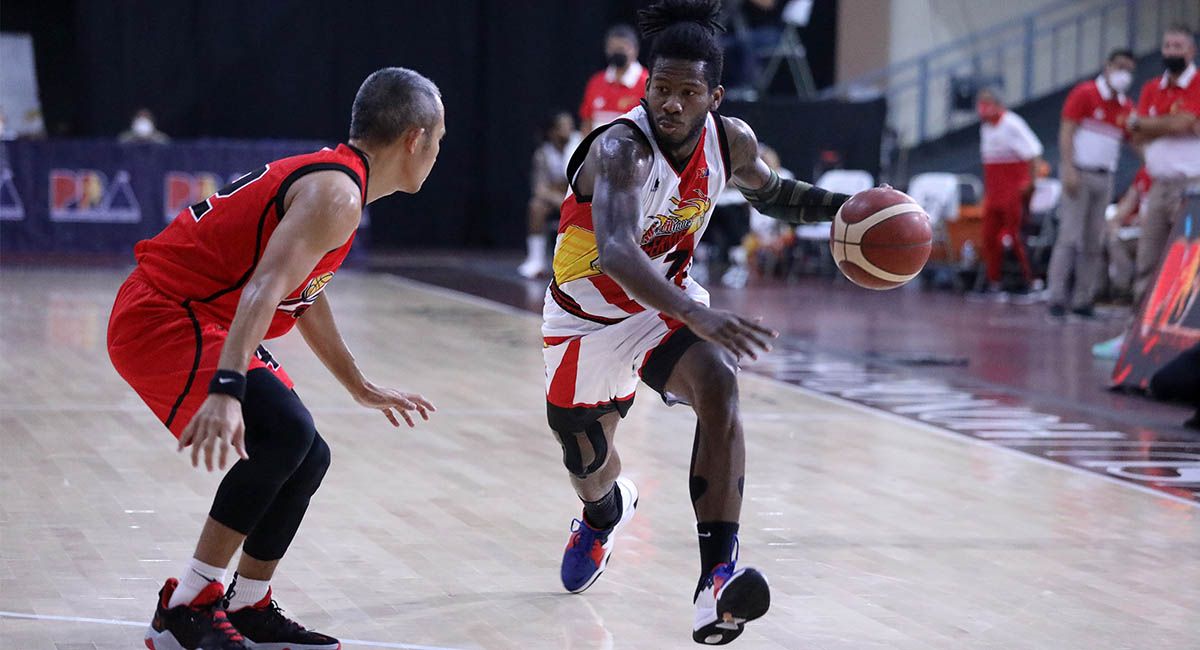 Perez has only started once in 17 games in his first conference with the Beermen prior to Game 4 of the Philippine Cup semifinals, but is still churning big numbers of 16.4 points, second in the team behind Terrence Romeo (16.4), to go with 3.1 rebounds and 3.8 assists.

Although the numbers are definitely down from the time that he was the top man at Terrafirma, where he averaged 24.4 points during last season's bubble at Clark, Robinson is pleased to see Perez embrace his new role at SMB.

Robinson said there are players who struggle to cope when placed in a team filled with stars. That’s not the case with Perez.

The good thing is, Perez immediately makes an impact once he steps on the floor, Robinson said.

With all the sacrifices and hard work, Perez believes it's only a matter of time before Perez makes his first PBA finals appearance - and ultimately wins a maiden championship in the pro league.