CJ PEREZ celebrated his first championship of his PBA career on Sunday with a performance to remember in Game Seven.

Perez capped off the 2022 PBA Philippine Cup finals with a team-high 25 points, four rebounds, and seven assists to lead San Miguel to a 119-97 win over TNT to capture the crown.

The 28-year-old Perez finally won a PBA title after spending his first few years in the league with lowly Terrafirma, the team that drafted him first overall in the 2018 draft.

Even before the PBA, Perez rarely won titles, with his lone championship coming in 2018 the D-League where he played for Zark’s Burger. The Pangasinan native was on the losing end twice in the NCAA when Lyceum lost to San Beda in the finals in college. 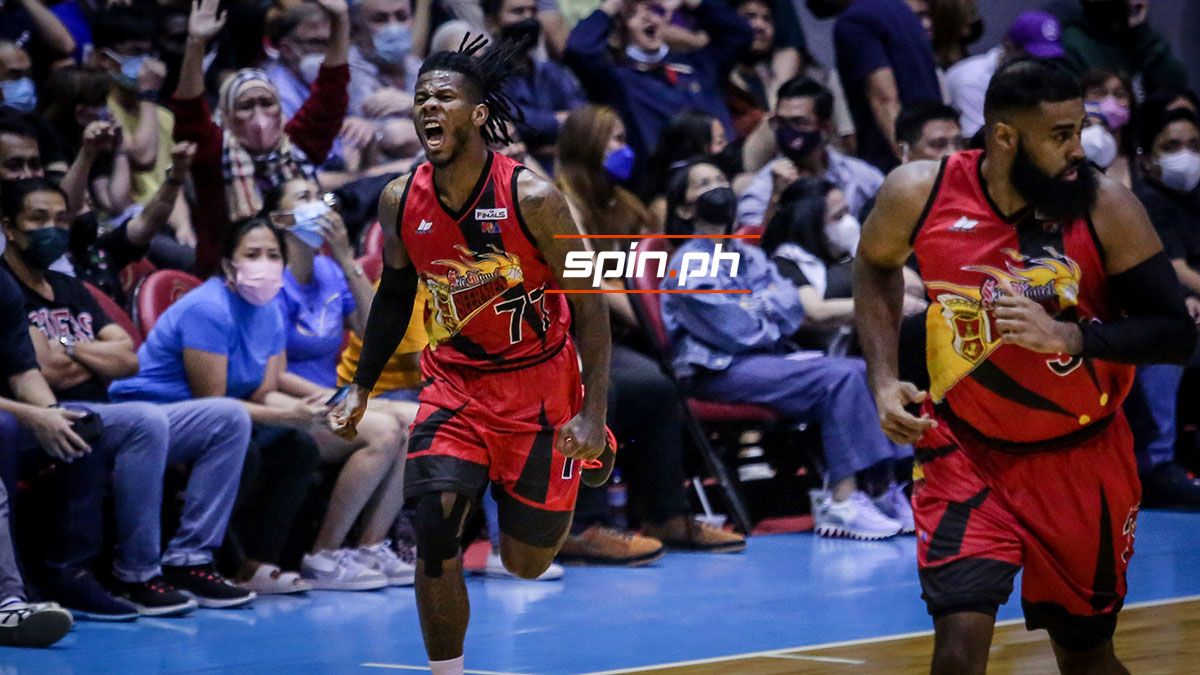 Acquired in a trade in 2021, Perez was one of the pieces that was brought in when the Beermen broke their ‘Death Five’ and it didn’t take long for him to experience winning a championship for his new team.

Perez said it was an honor to be part of San Miguel and be one of the players that contributed to the Beermen’s return to the glory, and it was all because of the support of the veterans who have been there during the previous title runs of the team.

Perez said he wants more but acknowledged that it won’t be easy.