DESPITE getting the last laugh in their PBA Governors’ Cup match-up, Columbian star CJ Perez was all praises for fellow rookie Robert Bolick's play with NorthPort.

Perez got the better of Bolick in their first face-off since teaming up for Gilas Pilipinas at the Fiba World Cup, compiling 26 points, 11 rebounds, six assists, and two steals in Columbian’s 114-108 win on Wednesday at the Smart-Araneta Coliseum.

Bolick didn't do any badly as he topscored for the Batang Pier with 23 points. He also added 10 assists and seven rebounds, but didn't get the win. 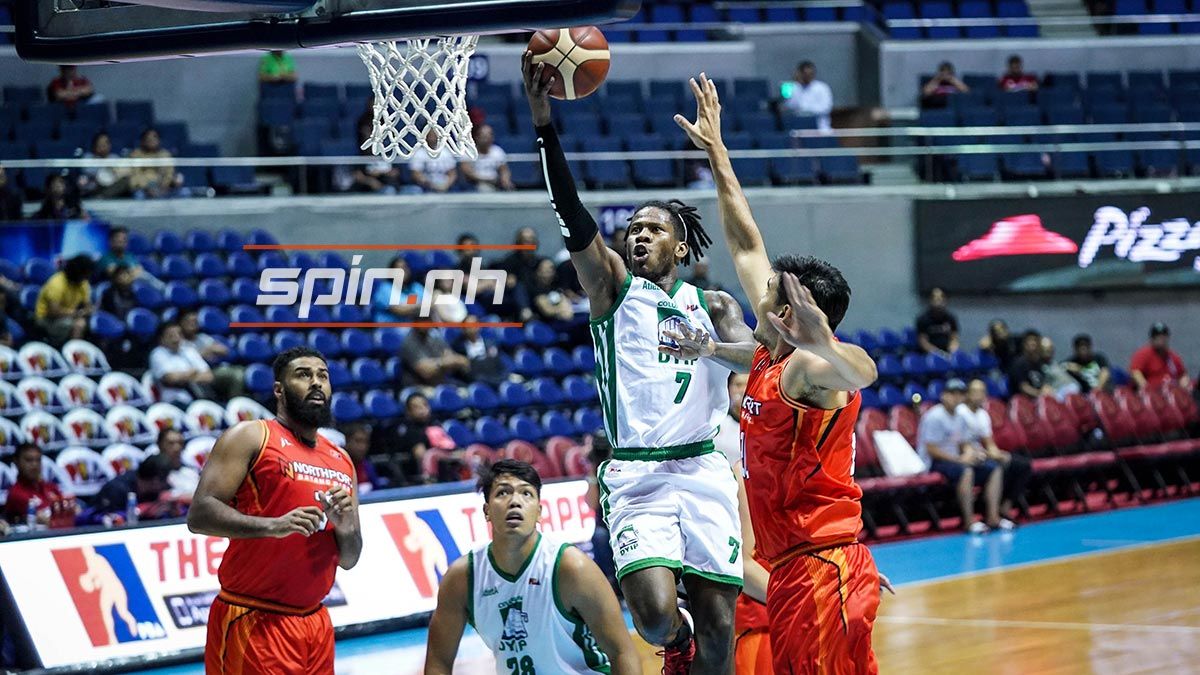 Perez applauded Bolick who he said raised his game after the Fiba Basketball World Cup.

Thanks to Perez’s play, Columbian picked up its second win in three outings which coach Johnedel Cardel said is a huge boost of confidence heading to their match on Saturday against TNT.

Perez scored 16 points in the third quarter where they outscored the Batang Pier, 38-25, en route to the win. 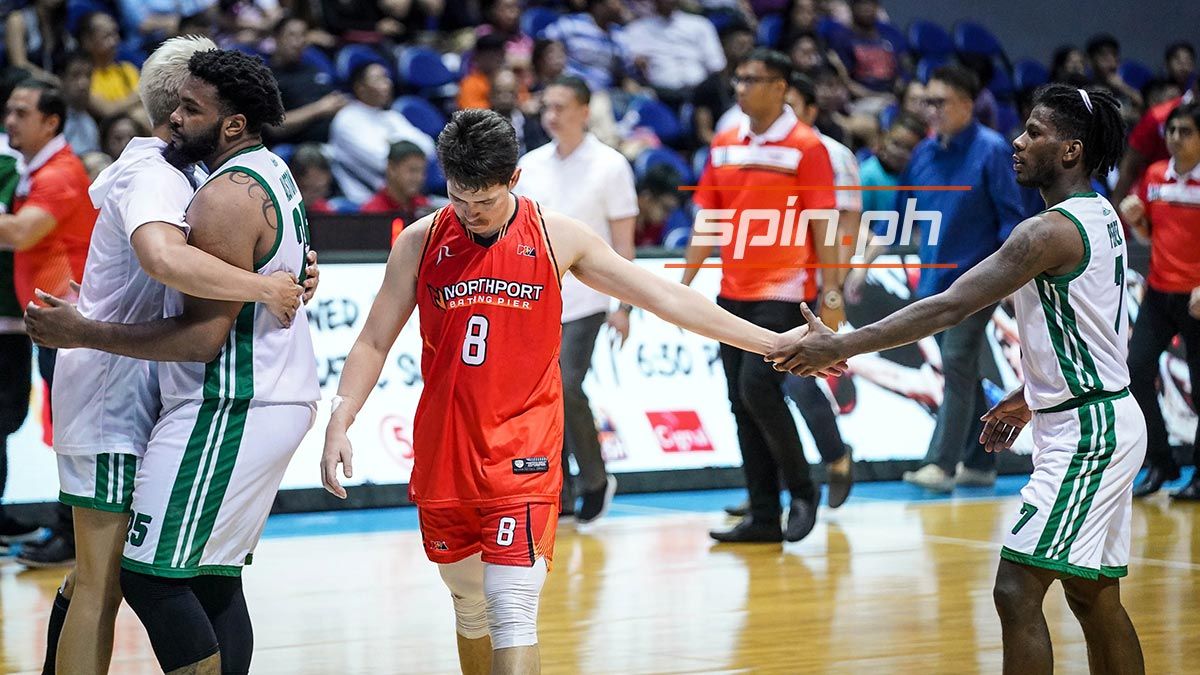 Cardel blamed their poor defense for a slow start that saw the Dyip trail by eight points at the half, 60-52. They also allowed Bolick to score 15 points.

Cardel chided the team, and the players responded.

“First quarter, I shouted to the boys. ‘What happened sa pinraktis natin? What happened to our tendencies on defense? Nawala.’ Bolick is going right, he has a strong right. Niloloko niyo ba ako? We still have 24 minutes to change our attitude,” said Cardel.