BARANGAY Ginebra team governor Alfrancis Chua is confident that all teams will be able to follow the heath and safety protocols of government to the fullest if the PBA will be allowed to play under a closed-circuit set-up for the season.

Chua said he expects the players to follow the protocols under a closed-circuit format as they are already eager to get the PBA season going amidst the COVID-19 pandemic.

Chua said the disruption of the PBA season has led to a 20-percent pay cut on all players and coaches, enough for them to be extra careful when the league is already in full swing.

Chua also noted that players are also aware that an infection will lead to stoppage of play and another possible salary cut. 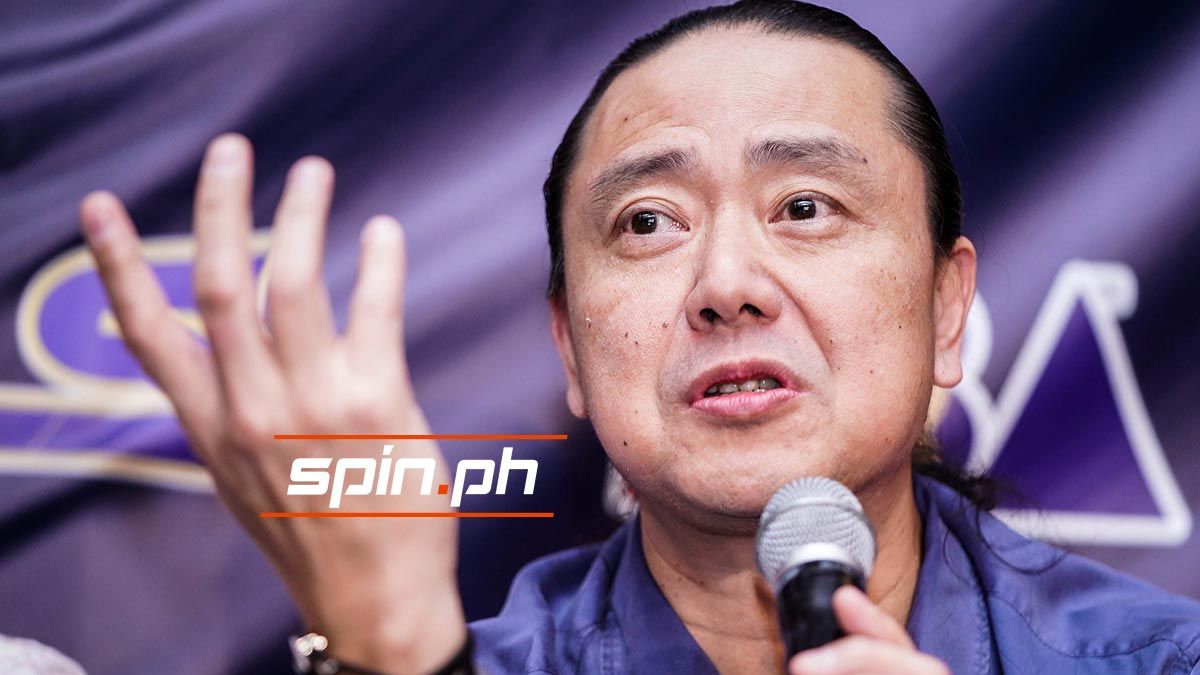 Under the closed-circuit set-up, all teams will be able to go home after games and practices but under strict guidelines wherein travel will be strictly monitored. The closed-circuit format has been requested by the PBA after a meeting with Sen. Bong Go and Executive Secretary Salvador Medialdea.

Chua believes it will be difficult to bring the players back to a bubble set-up especially after experiencing it last year.

PBA commissioner Willie Marcial has sat down with Batangas officials for the possibility that practices will be held in the province due to its proximity to Metro Manila to jumpstart the preparations for the 2021 season.

Chua said he is amenable to the games being held in Batangas especially if teams will be given the green light to practice in the area.

“Ako tingin ko puwede. It depends on how Commissioner Willie will talk to them,” said Chua.

PBA commissioner Willie Marcial has sat down with Batangas officials for the possibility that practices will be held in the province due to its proximity to Metro Manila.

The suggestion was raised as practices are barred in the National Capital Region and neighboring provinces, which were placed under the modified enhanced community quarantine (MECQ).

Batangas, meanwhile, is under general community quarantine in which only small batches are allowed to practice.