TORCHED by Chris Ross the last time, Rain or Shine finally gave the veteran guard the respect he deserves.

Ross admitted not getting the open looks this time as he failed to follow up on his career game as San Miguel lost Game 3 of the PBA Commissioner’s Cup semifinals, 112-104, to Rain or Shine on Wednesday night at the Smart Araneta Coliseum.

Two days after hitting a career-high 34 points built on 10 three-pointers, Ross found himself handcuffed by an Elasto Painters defense that held him to a 2-of-9 shooting. He finished with only six points.

The San Miguel playmaker was actually held scoreless in the first three quarters before hitting back-to-back treys early in the fourth for his only output for the game.

“I didn’t get the open looks. They changed their game plan and they didn’t give me the open looks,” said Ross, who nonetheless finished with six rebounds and seven assists. 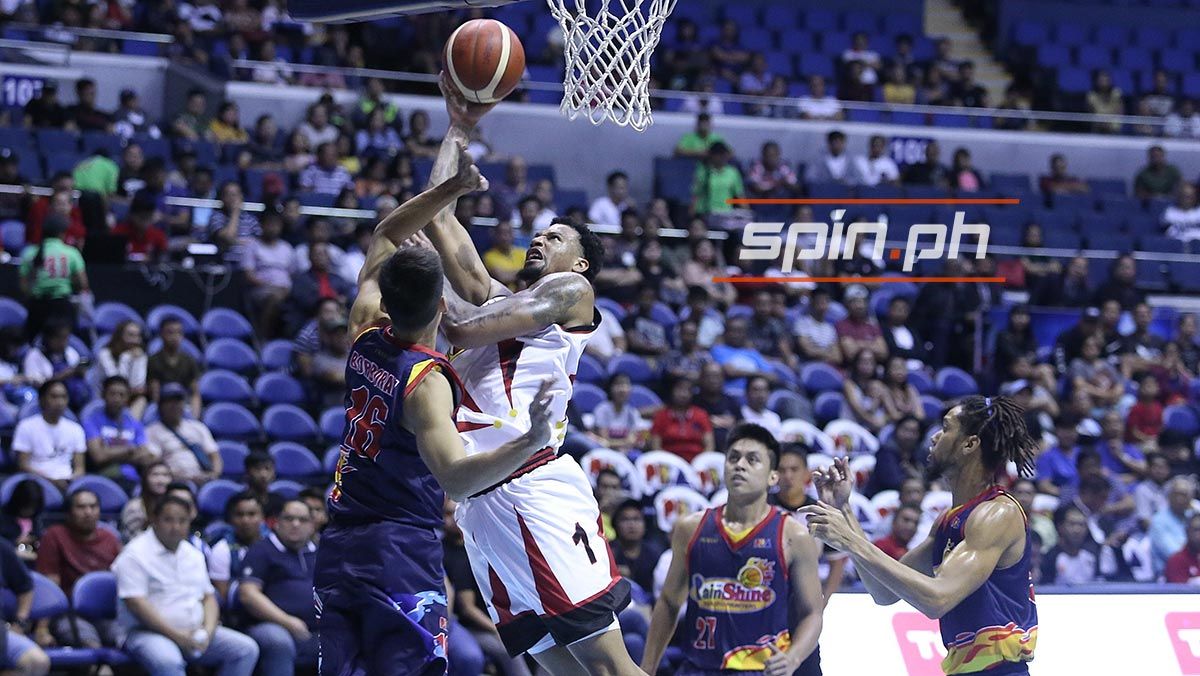 Ross wasn’t the only Beerman who was shut down by the Elasto Painters as Alex Cabagnot (16 pts) and Christian Standhardinger (14) were the only locals to finish in double figures for the team.

Import Chris McCullough made up for the scoring dearth as he finished with a PBA career-high 51 points.

"I guess they kinda did what Ginebra did yesterday (Tuesday), kinda stayed home everywhere and then let Terrence Jones and Chris McCullough try to get their points,” he said. “To Chris’ credit, he won and got it. But something just didn’t go our way at the end of the game.” 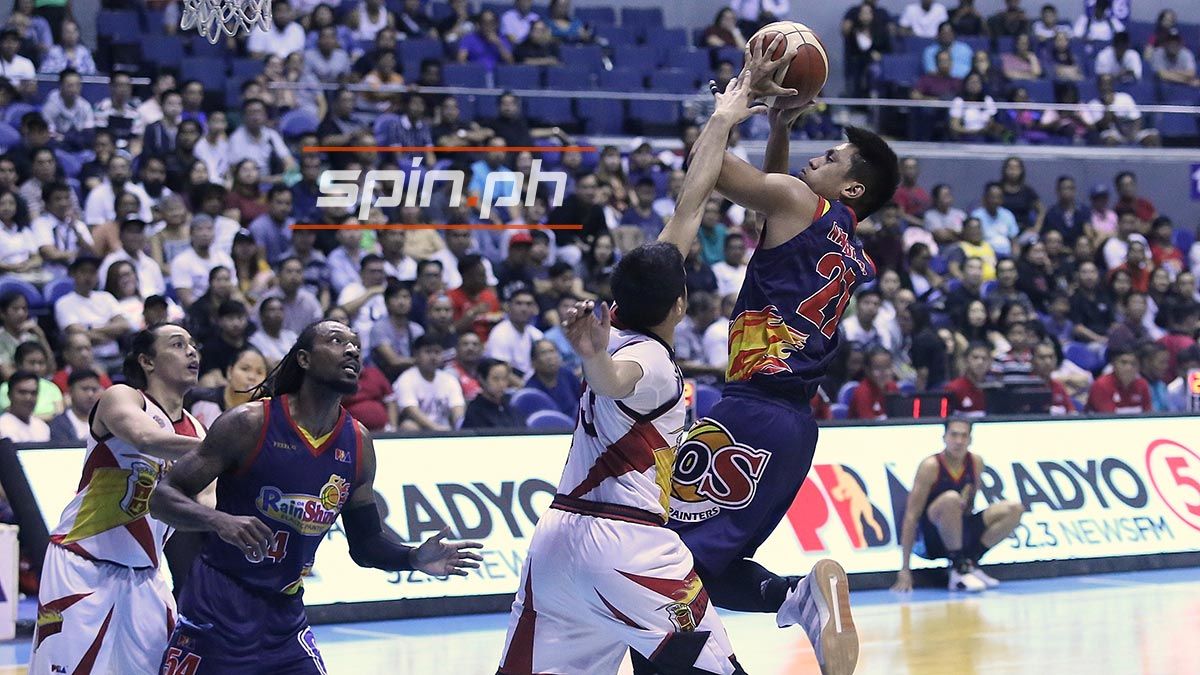 “We just can’t do that habit. It’s hard,” said Ross. “You use so much energy fighting back and then kind of run out of gas at the end of the game.

“Hopefully we can fix that going into Game 4 and give ourselves a better chance to be fresh at the end of the game.”