That was the question raised by San Miguel guard Chris Ross after the PBA wrote the Inter-Agency Task Force on Emerging Infectious Disease (IATF) to request for the resumption of team practices under strict health protocols.

Ross made it known he was not entirely sold on the idea of PBA teams returning to training in small groups as outlined in a proposal drafted by Commissioner Willie Marcial and approved by the league board on Thursday.

Despite the health measures that the league vows to implement if given the IATF green light, Ross said at the end of the day, there is still no cure for the virus and such a move will put the safety of players and their families at risk.

“Risking personal and family safety so that we can train now for games that won’t start until earliest September?!? What’s the rush? No advancement scientifically for the virus,” the outspoken Ross posted on Twitter. 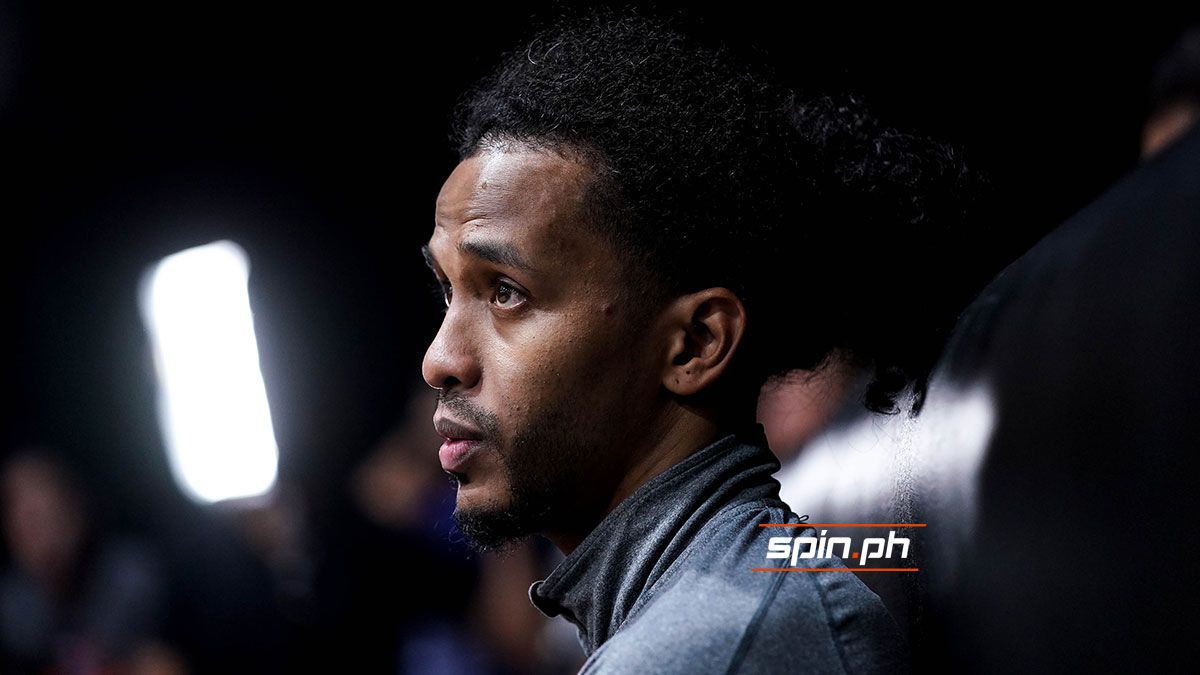 Under the league proposal, all players and coaches will undergo COVID-19 test thrice before returning to practice, which the league hopes to start by July.

Teams will also be practicing in batches of six – four players, one trainer, and one medical officer – which will then leave the premises immediately before the next set of players comes in.

So far, PBA teams have began taking COVID tests including teams under the banner of the San Miguel Corporation. All players and personnel, including Ross, tested negative.

Ross made it clear that he also wants to get back to practice and play games just like any professional earning a living.

“I wanna play ball and get back to work as bad as anyone out there but at what risk??” Ross added.

Despite his apprehensions, Ross believes that the PBA will be looking out for the welfare of everyone involved before resuming activity.

“I know boss Willie and the governors have our and our families safety at the top of the list when discussing this and will make the best decision for everyone involved,” he added.