MERALCO is lightening the load of Chris Newsome on defense in order for him to be more active on offense.

Head coach Norman Black said Newsome’s role on defense has diminished a bit to save his energy on the offensive end.

“We’ve done a couple of things with Chris. I just told them don’t overthink things. Just enjoy the game, have fun, this is the game that you’ve played when you were a kid. It’s still the same game.

“More importantly, we’ve tried to take some defensive pressure off Chris Newsome. Normally, we assign him to the best offensive player on the other side almost every single night. We’ve tried to take that away and give it to other players so that he can concentrate more on his offense. His offense has been flowing.”

“More importantly than that, we just have been making sure that the ball is in his hands in the fourth quarter. He is the guy who is going to deliver for us if we are going to win basketball games,” said Black. 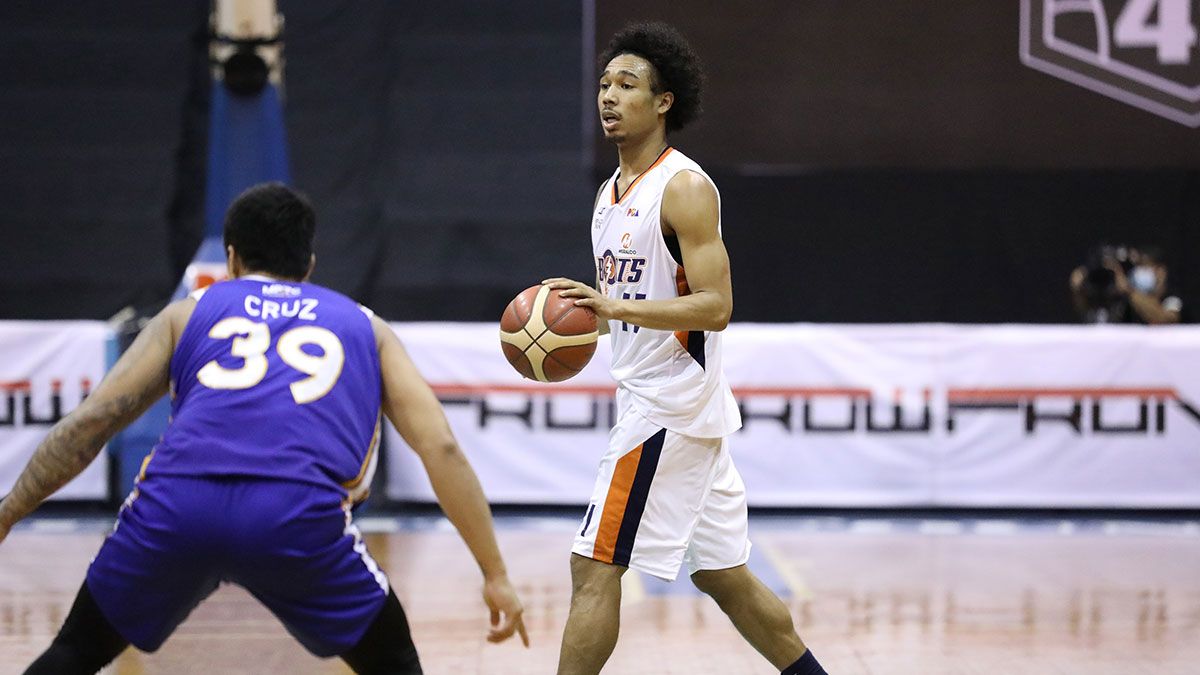 For the second time, Newsome topscored for Meralco as he finished with 18 points for the Bolts in their 101-92 win over NLEX on Friday. He had 23 points for the Road Warriors in their dramatic 109-104 overtime win over Magnolia in which he hit clutch shots late in the ballgame.

Black, however, made it clear that Newsome still has defensive responsibilities for the Bolts.

In lieu of Newsome, Black said he is grooming Bong Quinto to be a defensive lynchpin against the top guards of the league.

“Bong Quinto is the one that I’m trying to groom to take over that role. Last game, he got lit up by Paul Lee but I thought he did a much better job defensively. He is the guy that I think is strong enough. He is a strong body guard and he moves his feet pretty well so I’m hoping he can take on that responsibility at the guard position defensively,” he added.
___