Chris Newsome is to Meralco what Stanley Pringle is to Ginebra, says Black

It has been that trend for the Bolts in the PBA Philippine Cup semifinals as they drew a big performance from their best player in Game Four of the series.

Newsome had 16 points, 11 rebounds, five assists, and six blocks as Meralco beat Barangay Ginebra, 83-80, on Wednesday in a win that arranged a rubber match for a spot in the finals.

Newsome also issued a pass to Reynel Hugnatan for the go-ahead basket, and converted the final basket of Game Four following that crucial block by Raymond Almazan on Stanley Pringle in Ginebra’s final possession of the match.

“He is to us what Pringle is to Ginebra,” said Meralco coach Norman Black. “He is our best player. I’m not afraid to say that.” 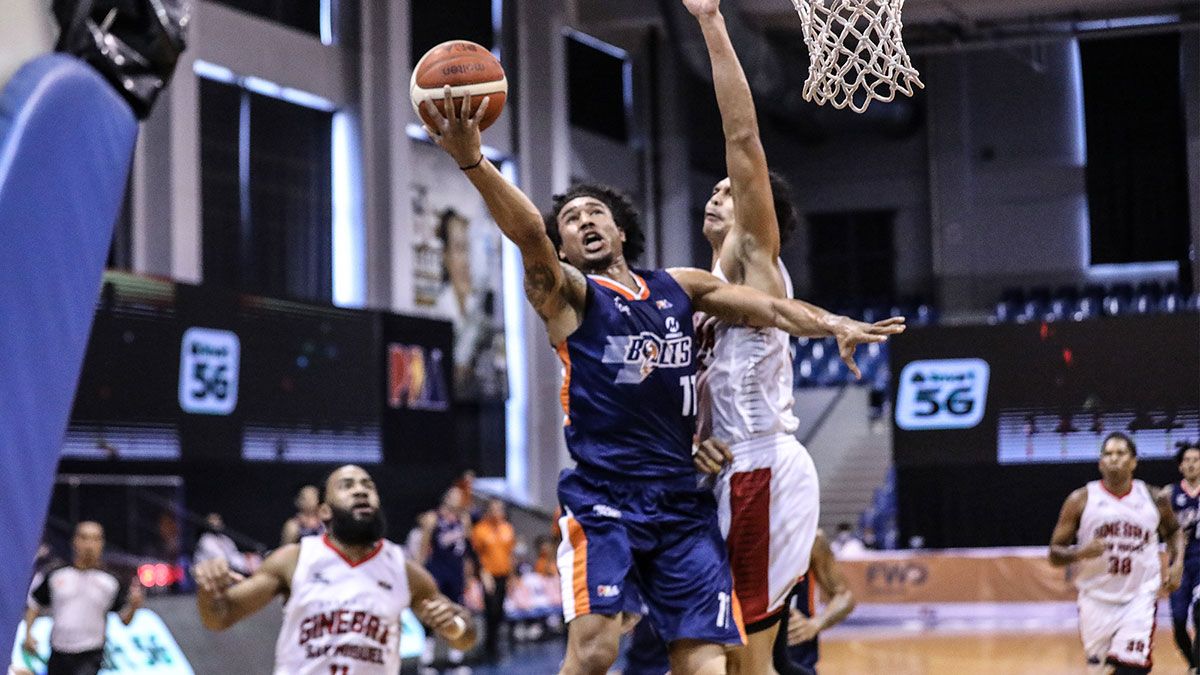 The Meralco cager actually had a decent outing for Meralco in Game Three where he had 12 points but he struggled from the field after hitting only two of his 10 shots, and got his points from the free throw line.

But that effort was not enough as Meralco lost in that match that sent Ginebra to a 2-1 lead in the series.

Black is hoping that Newsome will be able to carry Meralco again in Game Five set on Friday, 6:30 p.m. at the Angeles University Foundation Sports Arena and Cultural Center.

“As I always tell him, we kinda go as he goes. Hopefully, he will be well-rested on Friday and he will be on top of his game. We will have a chance to win,” said Black.
___