LIKE Tim Cone for Barangay Ginebra, Chris Newsome is also looking to help Meralco get over the hump in the PBA Philippine Cup.

His goal for the Bolts is a modest one, though.

The Fil-Am guard hopes to lead the team to the All-Filipino Cup playoffs for the first time in half a decade in a fitting follow up to the Bolts’ runner-up finish in the Governors Cup to end the league’s 44th season with a bang.

The franchise has not made it past the eliminations of the season-opening meet since the 2015 edition.

“Right now, the only thing that’s on my mind is to get an All-Filipino playoff appearance for Meralco,” disclosed Newsome. “I think that’s the next thing for us.” 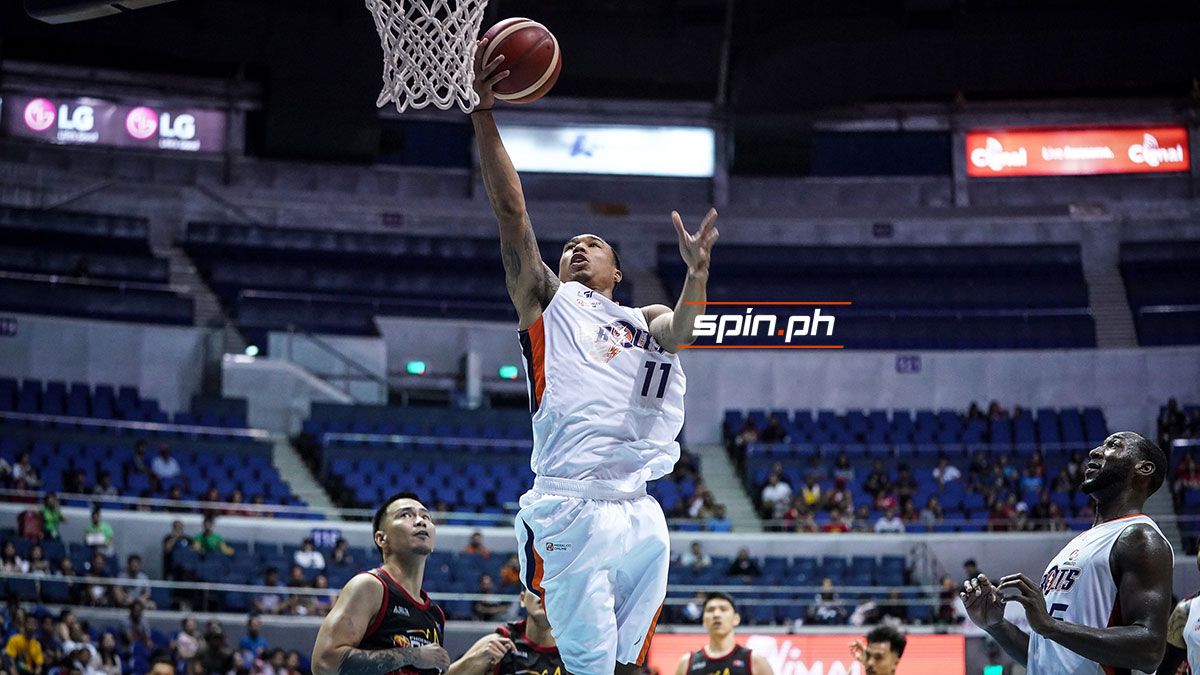 Cone also has the Philippine Cup in mind following the Kings’ latest conquest of the Governors Cup championship.

The champion mentor was vocal about gunning for the title of the league’s so-called ‘crown jewel,’ something which he hasn’t achieved since winning the grand slam with the Purefoods franchise in 2014.

Newsome isn’t aspiring that high and would rather take things step by step, the All-Filipino being Meralco’s waterloo that past four seasons. 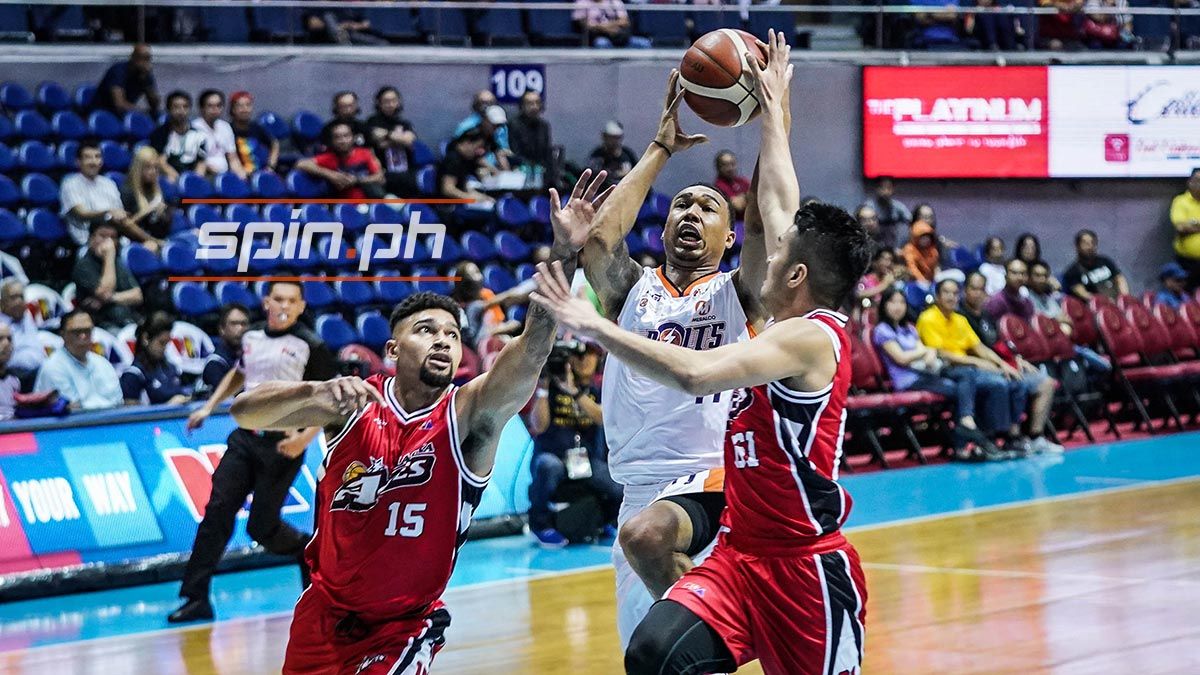 “The All-Filipino is the conference we didn’t do so well in,” he admitted. “So my target is set on that, try to get Meralco to an All-Filipino playoff.”

But the league’s new season won’t open until March 1 yet, giving Newsome more than enough time to rest and relax following a grueling season that also saw him suit up for the Gilas Pilipinas 3x3 team and win a gold medal in the 30th Southeast Asian Games.

“I’ll just keep working and take some time off. My dad’s here, my mom’s here so I can take this time to go on vacation, show them around the Philippines and do things that I can’t normally do while were on season,” he said about his upcoming plans.