Chris Newsome making up for lost time after quarantine

CHRIS Newsome came up with his biggest game for Meralco since being put under the PBA’s health and safety protocols a few weeks ago.

Newsome scored 23 points and added nine rebounds and six assists as the Bolts won, 97-86, over the Road Warriors to clinch a spot in the semifinals.

The Meralco swingman missed two games while under the protocols, and admitted he was not happy to miss those matches that actually ended his streak of consecutive games played at 210.

“That was the first game that I ever missed in my career so it hurt to sit out,” said Newsome, drafted fourth overall by Meralco in 2015. “That was the first time I wasn’t in that locker room ever since I was drafted. It was very hard or accept.”

After only playing in only seven games during his return last September 22, Newsome was quick to bounce back after he tallied 10 points, nine rebounds, and six assists in the Bolts’ final elimination round game against Barangay Ginebra. 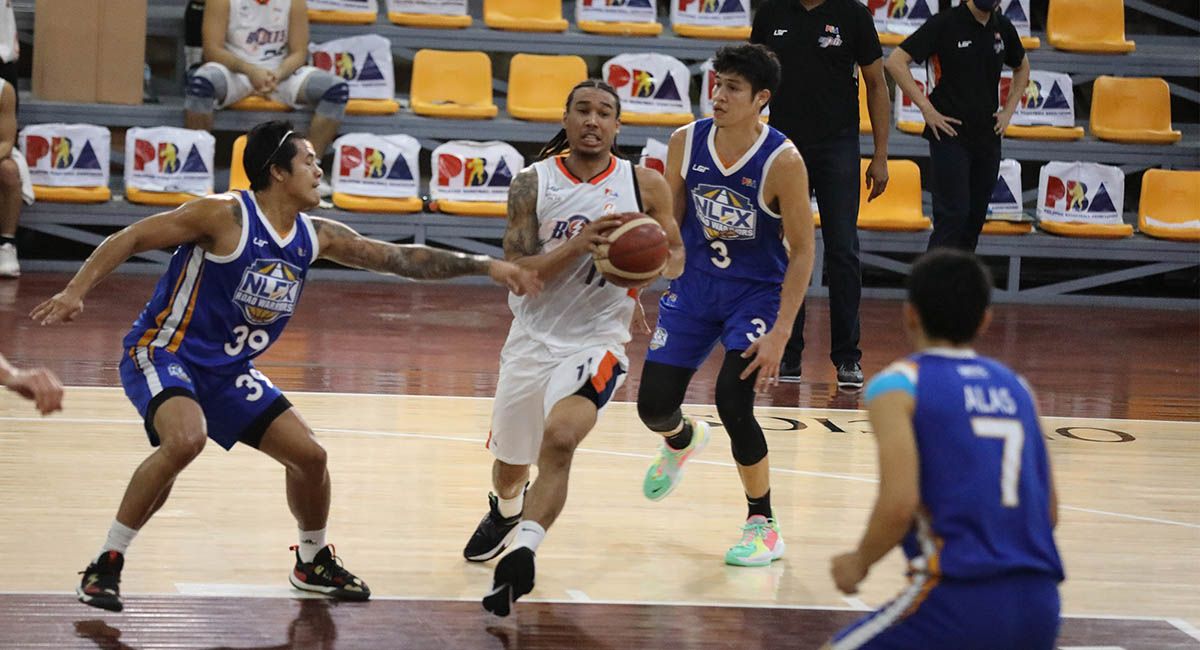 Newsome said his return to top form was through the help of his teammates, who trusted him even though he also missed a lot of practice time due to the safety protocols.

“It could be a different player. For me, it’s just my job to keep everybody mentally prepared and mentally there in the game. That’s what the team did for me today.”

Newsome said trust will also be the key as the Bolts move on to face Magnolia in the semifinals which begin on Sunday at the Don Honorio Ventura State University gym in Bacolor, Pampanga.

“They saw that I was feeling my shots and I was hitting my shots. So they encourage me to keep shooting and keep attacking and be aggressive. When your team believes in you, there’s nothing left to do but to just go over there and give your best,” said Newsome.

“Whenever you see that teams are like that and of course, being in the semifinals, what’s going to be the difference in a lot of games is how well you know your team and how well your teamwork is,” said Newsome.