TWO legitimate NBA talents will be facing off in the PBA Commissioner’s Cup finals as Chris McCullough and Terrence Jones look to carry their respective teams to victory.

McCullough lifted San Miguel to victory in Game Four of the semifinals, finishing with 35 points and 18 rebounds after the Beermen defeated Rain or Shine, 98-95, on Friday.

That arranged a finals series between San Miguel and TNT, where perhaps the biggest individual match-up of the affair is between McCullough and Jones.

And McCullough can’t wait for the series to begin.

“Let’s play basketball,” McCullough said in his short reply when asked about his match-up against Jones. 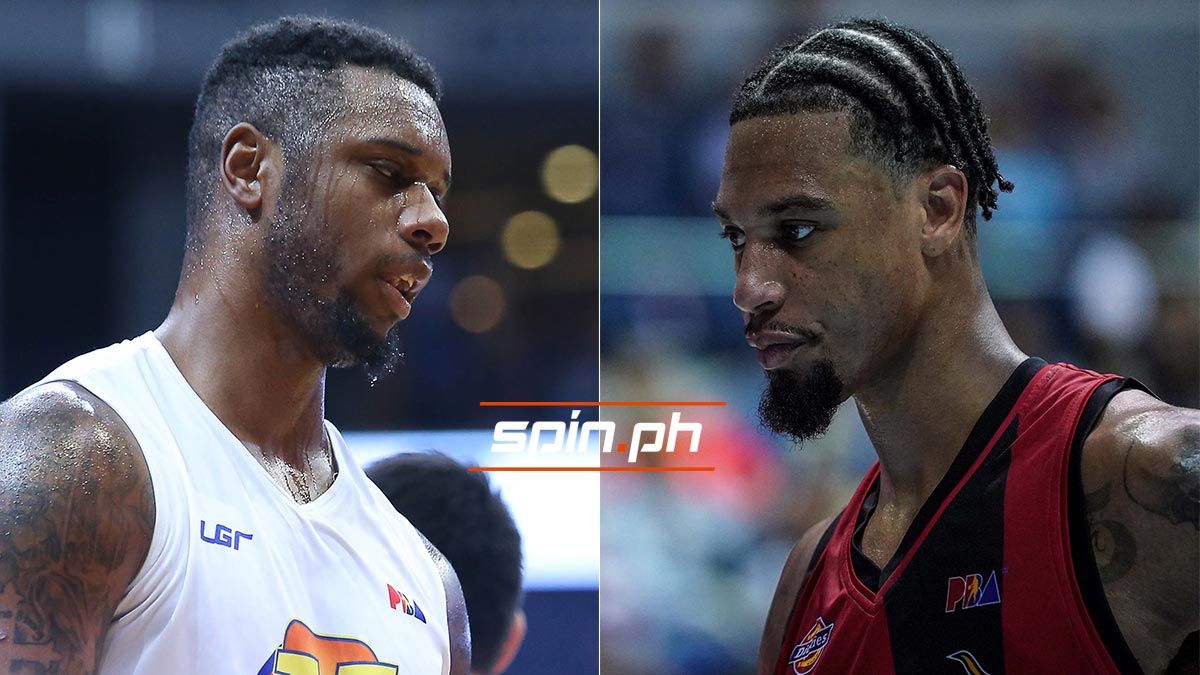 Both players have NBA experience heading into the series.

McCullough, a Syracuse product, was drafted 29th overall by the Brooklyn Nets in 2015, playing for two seasons with the team before moving to the Washington Wizards where he played from 2017 to 2018.

McCullough, however, played for only a few games particularly because he was still recovering from an ACL injury he suffered in college and was in and out of the NBA G-League during those years.

Jones, meanwhile, was drafted by the Houston Rockets in the 2012 NBA Draft where he was selected 18th overall. He played for four seasons with the Rockets before also suiting up for the Milwaukee Bucks, New Orleans Hornets, and back to the Rockets in the recently concluded season where he saw action for two games.

The Beermen only have one day to prepare against the KaTropa after advancing to the finals in their win over Barangay Ginebra on Thursday.

“We have to figure it out and see what we are going to do matchup-wise,” said McCullough.

The 24-year-old McCullough also said it was definitely a hard series to win against Rain or Shine, which nearly forced a knockout game after leading by as many as 13 points in Game Four.

“We had a good win. It was a dog fight. It was tough. We figured it out and got the win. It was definitely tough. They had a lot of guys, trying to slow me down. It was rough in some games. But we got the stop we needed to finish the game,” said McCullough.