WITH a firm belief that he still has in his team one of the country’s best clutch players, newly appointed Rain or Shine Elastopainters coach Chris Gavina says he will invest more time to bring back the old James Yap.

In an interview with Spin.ph, Gavina bared how he has assessed the conditioning of Yap and he thinks the 39-year-old two-time MVP is not in top shape.

“I think we need to focus more on his conditioning. I wouldn't say he's out of shape. He's just not where he would even admit where he wants to be,” said Gavina, who was a conditioning coach for Kia Picanto before he was appointed coach back in the 2017 season. 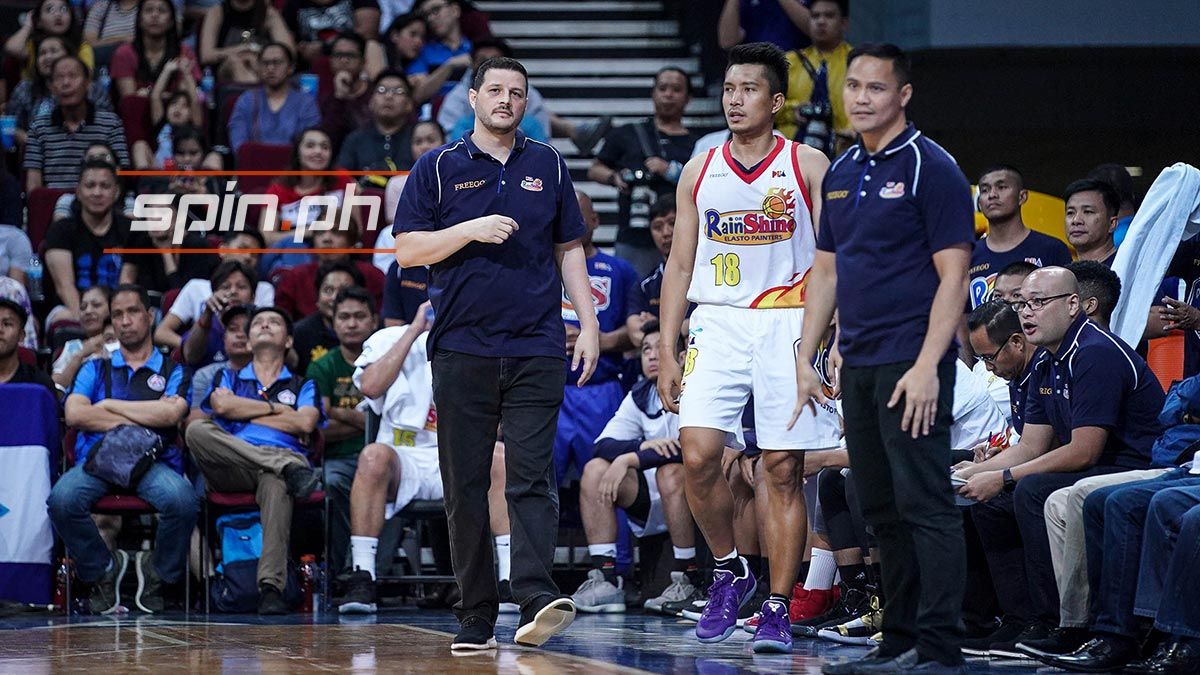 Asked to further elaborate, Gavina revealed he would want to “squeeze out the best in Yap” at least before the league superstar retires.

“Understand that our team is coming off a long layoff, the pandemic then the short bubble season. Everybody knows James played limited minutes due to some reasons, he also had injuries, so we need to double up on how we can get his conditioning back,” said Gavina.

“So James’ deconditioning is a product of both (long break and limited minutes).”

Gavina also believes that if there is one player in his team that knows winning championships well, that must be Yap.

With this, the soft-spoken coach laid down what he wants to achieve with his project.

“I would love to see James play for Rain or Shine in crucial minutes of the games. Like a dying seconds of a close Game Seven match. It’s what he does best, James is best known for bailing his team in situations like that, remember?” he said.

“Plus I am sure the crowd, especially his millions of fans are going to love that. Let’s face it, James is still the face of the league, and he achieved that status not because he is good looking but he is good at playing the game,” he said.

Gavina revealed that another reason why he wants to bring back the vintage Yap is to allow his young players to learn from him and hopefully emulate his winning attitude.

Since his transfer to Rain or Shine, Yap, has, at times when the going got tough, played sparingly under former coach Caloy Garcia.

PBA stats reveal that in the last bubble, Yap only logged an average of 16.95 minutes for Rain or Shine and tallied 7.10 points and 2.10 rebounds per game, a far cry from his numbers back when he was still with the Purefoods franchise.

“We’re going to get that back. James will be himself and we will work hard to achieve that,” said Gavina.

But for this to become reality, Yap and his wartorn body must respond.
___