RAIN or Shine management lauded coaches Chris Gavina and Caloy Garcia for their professionalism in paving the way for Yeng Guiao’s return to the franchise.

Gavina, who handled the team in the last three conferences, will now serve as one of Guiao’s deputies, with Garcia returning as top assistant of the same man who steered the Elasto Painters to two championships.

Garcia previously served as head of basketball operations of the team.

“Coach Chris will be part of the coaching staff, while Caloy will be activated again as coach,” said Rain or Shine co-team owner Raymund Yu. 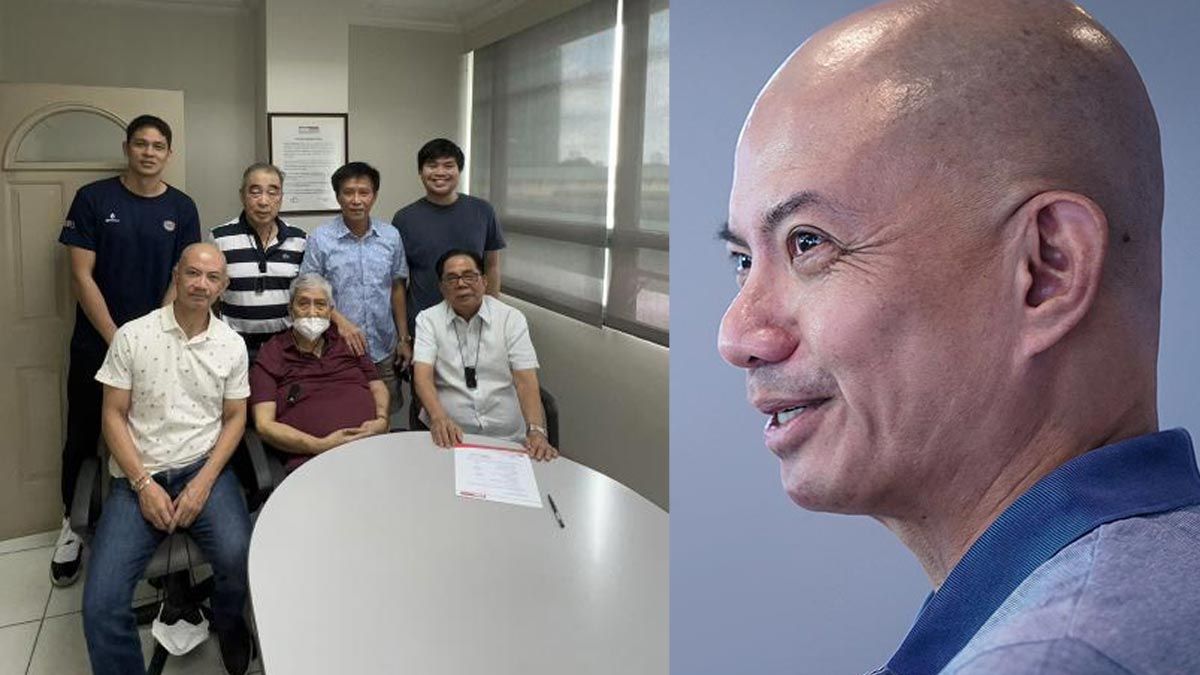 Guiao and Garcia worked together the last time during their stint with Gilas Pilipinas during the 2018 Asian Games and 2019 Fiba Basketball World Cup.

But it was their tandem during the Asiad which convinced Rain or Shine to bring the two back together especially after the national team finished a strong fifth in the tournament.

Team management initially talked to both Gavina and Garcia about the possible coaching changes even before they approached Guiao about a return to the team.

Guiao will run Rain or Shine practice starting on Tuesday.

Guiao left the Elasto Painters in 2016 to accept the coaching job at NLEX.

Prior to his departure, he led the franchise to the championship of the 2012 Governors Cup and 2016 Commissioner’s Cup and steered the team to six finals appearances.