Little-known rookie Chris Bitoon raring to show worth for Blackwater

UNTIL now, Chris Bitoon is in disbelief with how far he has come in his career.

Picked in the third round of the 2019 PBA Rookie Draft, the 5-foot-8 guard has inked a one-year deal with Blackwater as he achieves his lifelong dream of making it to the PBA.

Yet as overjoyed as he is, you can't blame him for still feeling the chills.

Truth be told, it wasn't the first time that Bitoon found himself in this situation.

The standout from St. Clare was also a no-namer when he first started in Maharlika Pilipinas Basketball League (MPBL).

Through sheer hardwork, Bitoon did earn his spot with the Stars. 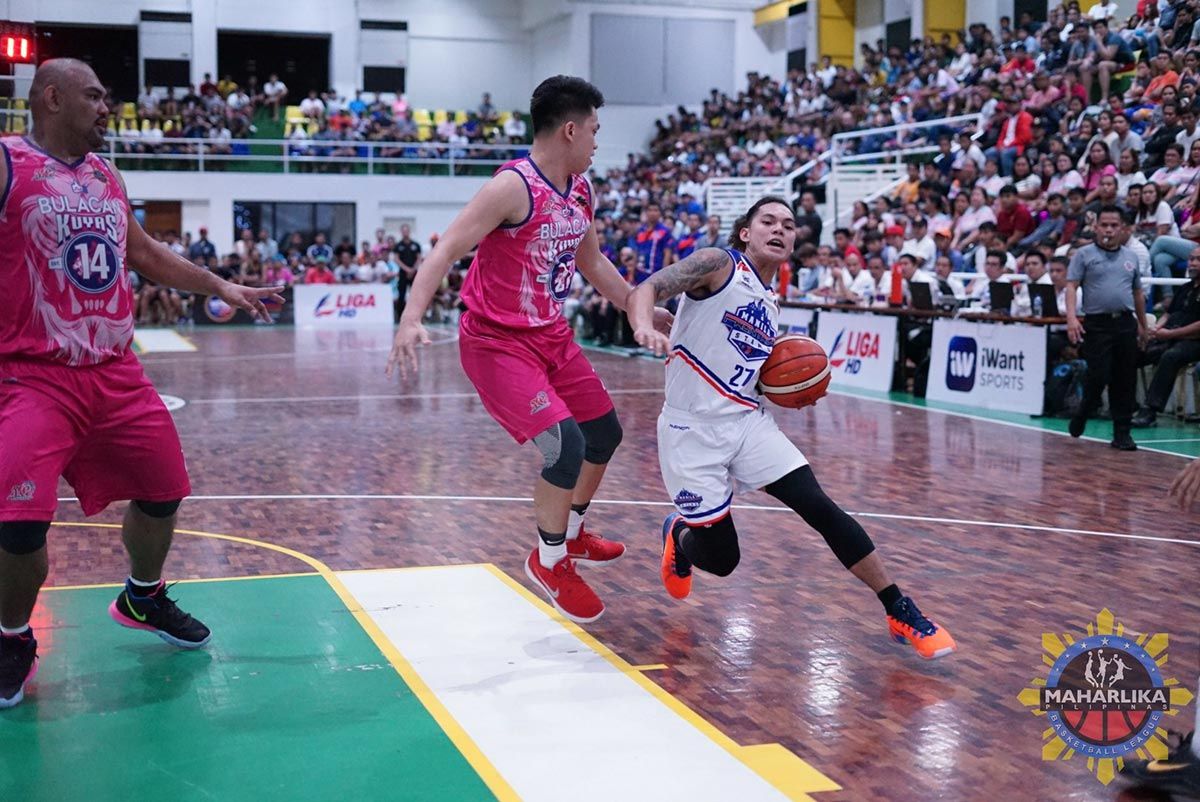 He was already satisfied then, but the best was still yet to come.

Bitoon's meager minutes soon got extended and extended, and before he knew it, he was a big part of Manila's attack.

Bitoon eventually earned his spurs and was named to the All-MPBL First Team in the 2019 Datu Cup.

That's why as timid as he is in this new chapter of his career, Bitoon just keeps the faith as he once again tries to find his niche, this time with the Elite.