CHOT Reyes said the road to the 2021 PBA Philippine Cup championship doesn't get any easier for TNT even dispatching five-time champion San Miguel on Sunday. 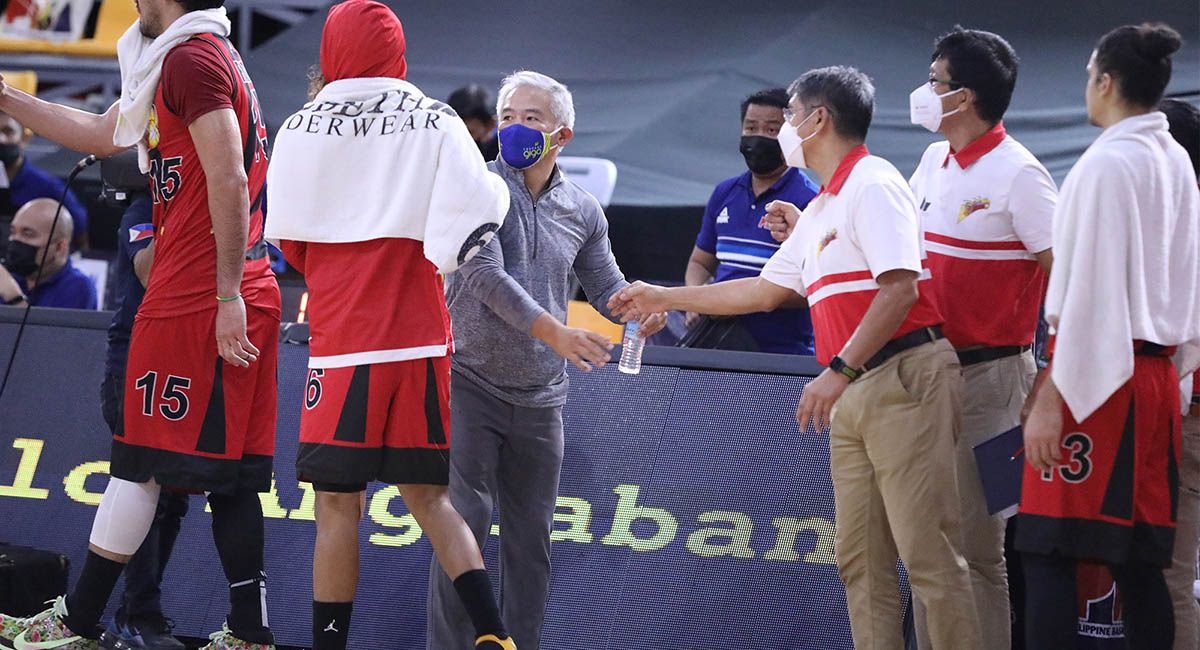 After outlasting the Beemen in a best-of-seven series that went the distance, the Tropang GIGA will have two days to prepare for a Magnolia that took one less game to take out TNT's sister team Meralco in their semifinal.

Chito Victolero said Magnolia will be the underdog in the finals, regardless of which it faces. The Hotshots finished No. 3 in the elimination round with an 8-3 record, and will face a squad that topped the first stage of the tournament with a 10-1 slate.

Asked to react to Victolero's statement, Reyes said: “I don’t think at this point, anyone of you are going to believe everything that the coaches will say. You take it with a grain of salt."

"There is a reason they are in the finals. Any finals, any competition, that’s why we love sports, you will never know,” Reyes said.

Reyes said both teams have an equal chance of winning, especially given the way Victolero has been coaching and leading the squad.

“The fact that we are playing, we always have a 50-50 chance. That’s the same in the finals," Reyes said. "[Victolero] has done an excellent job with his team. Right now, we just have to focus on what we need to do as a team."