Chot refuses to delve on controversial Game 3 loss: ‘On to the next’

CHOT Reyes is not one to cry over spilled milk.

“We lost. On to the next,” was Reyes’ curt reply when asked of his thoughts about the loss at the Don Honorio Ventura State University gym.

One good take in the game, though, was TnT coming back from an 18-point deficit in the fourth quarter and giving Magnolia a big scare in the homestretch behind the scoring explosion of rookie Mikey Williams. 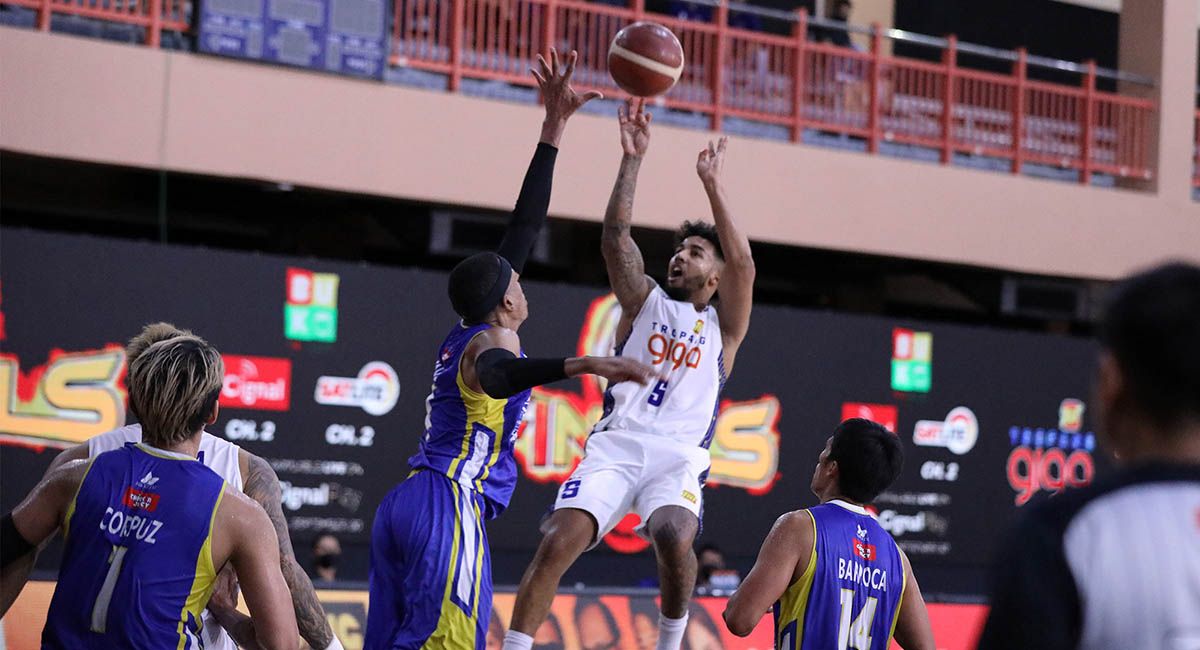 The 28-year-old Williams, the no. 4 pick in the last draft, had a finals record of 10 three-pointers, the last of which moved the Tropang Giga to within 98-95 in the final 72 seconds before Magnolia went on a finishing 8-3 run to clinch the win.

The Fil-Am rookie finished with a game-high 39 points.

After Williams, only Roger Pogoy and Poy Erram submitted double figures for the top seeded team with 14 and 10 respectively, with the 6-foot-8 Erram adding 11 rebounds.

Veterans Jayson Castro and Ryan Reyes were held to nine and four, respectively, while Troy Rosario wasn’t active on the floor as well, finishing with only two points and three rebounds before going out late in the third quarter with a dislocated finger.

Although both teams almost had the same number of turnovers (17-15 for TnT), Magnolia had more points off turnovers, 23-16, while likewise outscoring the Tropang Giga in the paint, 48-26.

TnT beat out Magnolia in second chance points, though, 16-5.