IT’S something definitely not under Magnolia’s control, but the possible stoppage of action in the PBA Philippine Cup under the looming government lockdown will definitely hinder whatever momentum the unbeaten Hotshots have gained so far.

Coach Chito Victolero admitted a break into the season-opening conference once the National Capital Region (NCR) reverts to an Enhanced Community Quarantine (ECQ) beginning August 6, would take away the advantage earned by the Hotshots early in their campaign that saw the team racked four straight wins, including a 105-83 rout of Terrafirma on Friday.

At the moment, Magnolia sits atop the standings with a 4-0 record. 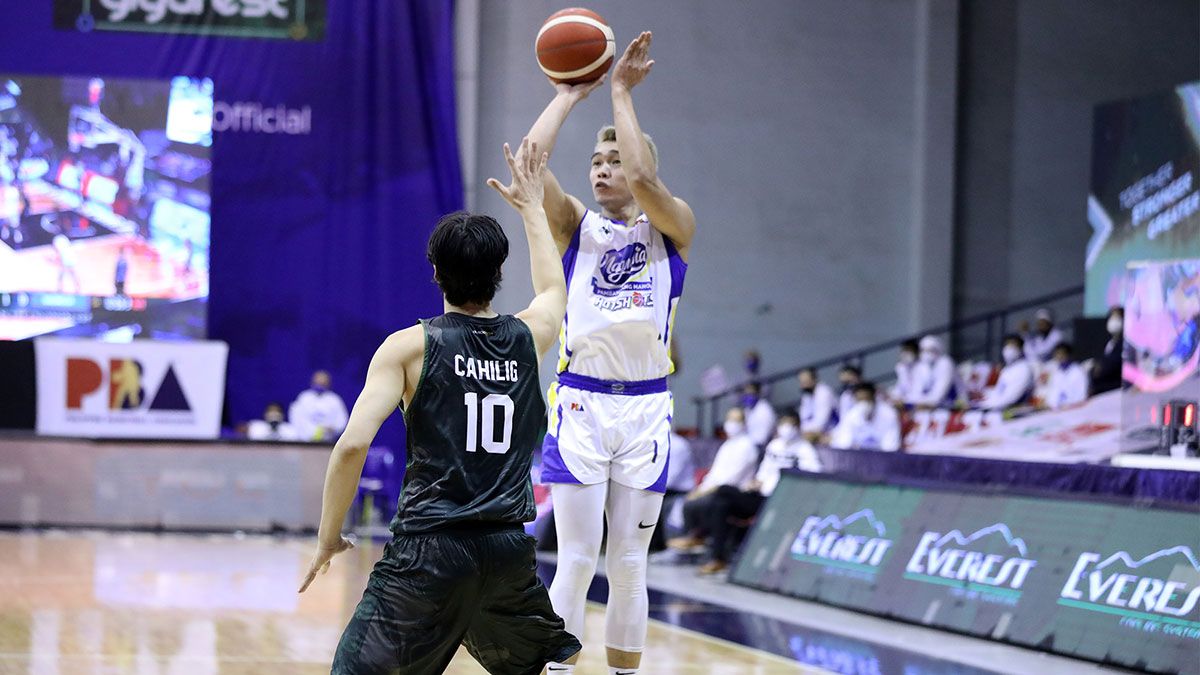 Under previous ECQ status in Metro Manila, contact sports are prohibited by the government, which on Friday announced it will place the National Capital Region (NCR) under lockdown from August 6 to 20.

The Games and Amusements Board (GAB) through Chairman Baham Mitra said the Inter-Agency Task Force (IATF) is still under discussion of whether to allow pro leagues to continue holding their games or not during that period.

Victolero said there’s still no official word from the Office of the Commissioner on what would be the status of the season opening conference at the moment.

Everybody, according to the Magnolia coach, is on waiting mode.