CHITO Victolero refused to blame officiating for Magnolia’s huge fourth-quarter letdown that enabled Barangay Ginebra to steal a 103-97 victory in Sunday’s main game of the PBA Commissioner’s Cup at the Mall of Asia Arena.

While there may be close calls that went against the Hotshots down the stretch, Victolero said that shouldn’t be turned into an issue after the team absorbed its first loss in the mid-season tournament.

“Bahala na sila doon. Malalaki na sila. Alam na nila yun,” he said with a big smile on his face when asked about some crucial calls especially in the homestretch of the game played before a crowd of 12,087.

Victolero said the Hotshots not sustaining their momentum in the final period was the entire story of the heartbreaking loss that saw the league leader fail to protect a15-point lead built in the third quarter.

The champion coach shared that during his pre-game talk, he stressed the need to play basketball for 48 full minutes, otherwise the Hotshots face the probability of losing the game especially against a powerhouse team like Ginebra.

“Before this game, yung preparation namin sabi ko we need to play this elite team, this Ginebra team (48 minutes). If you only play 36 or 40 minutes you cannot win,” said Victolero.

“So you have to play discipline for 48 minutes or even 53 minutes.”

The Hotshots did control the first ‘Manila Clasico’ this conference three-fourths of the way, enjoying their biggest lead at 58-43 early in the third period.

They held a 10-point advantage entering the fourth before suddenly they didn’t play ‘Magnolia Hotshots basketball,’ according to Victolero.

“Sabi nga ni coach Johnny (Abarrientos) kanina, we beat ourselves,” said the Magnolia mentor. “We had a very good game plan which we executed for 36 minutes.” 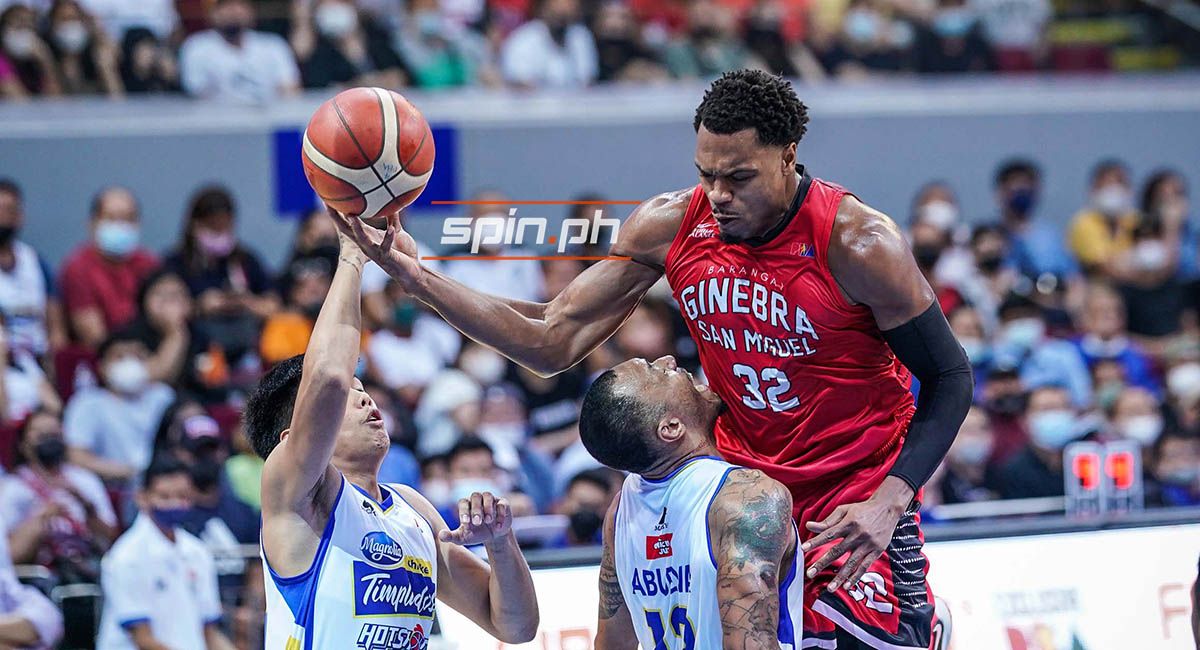 It was a two-point Ginebra lead with 21 seconds left when Magnolia import Nick Rakocevic was whistled for a deliberate foul against Justin Brownlee that resulted in two free throws for the Kings plus possession.

Crucial as the call may be, Victolero would have none of it.

The loss had Magnolia finally giving up its hold of the top spot, which is now occupied by guest team Bay Area Dragons at 6-1.

The Hotshots come at second place with a 5-1 slate.