JAYSON Castro may no longer be at the peak of his PBA career, but he’s definitely far from done.

The veteran TnT guard bounced back from a scoreless stint the last time out as he finished with 14 points, four rebounds, and five assists in the Tropang Giga’s 88-67 rout of Barangay Ginebra in the rematch of last year’s Philippine Cup Finals on Sunday at the Don Honorio Ventura State University gym.

The 35-year-old Castro, a native of Bacolor, Pampanga, had 10 of his total points in a big second-half run that allowed TnT to take control of the match en route to registering its eighth win in nine outings for solo top spot in the standings.

Castro’s output made up for his scoreless effort in the team’s 100-85 victory over NLEX two days ago, marking the first time one of the league’s most prolific scorers failed to produce a single point in a game. 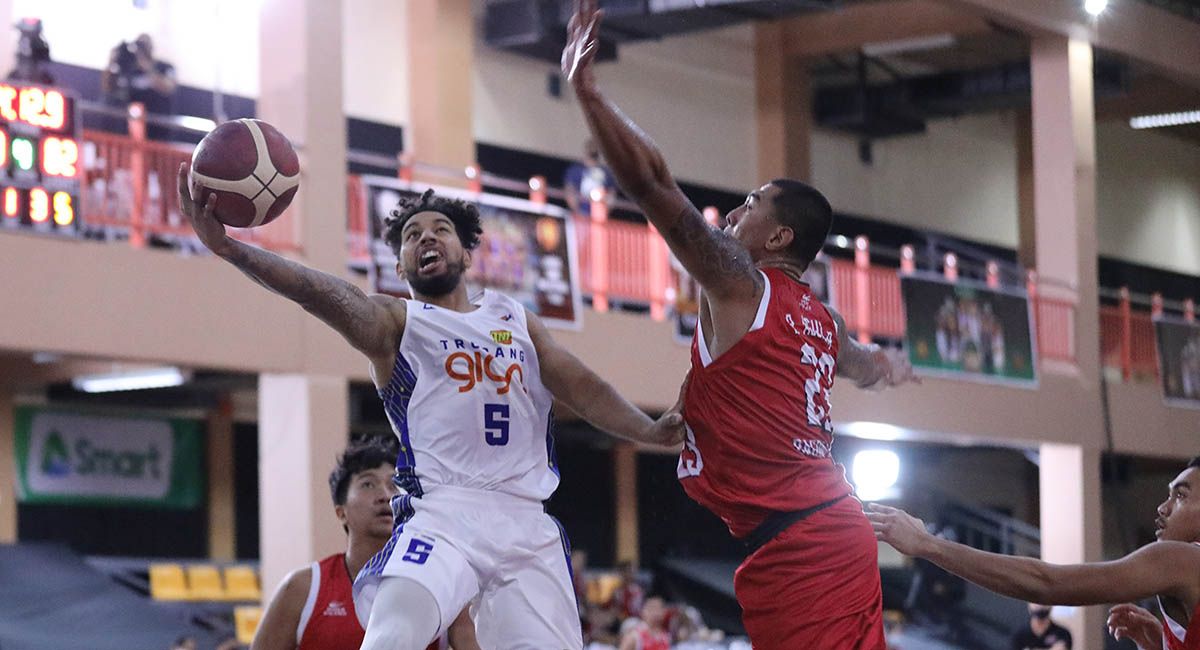 But the six-time champion and five-time Best Player of the Conference said he’s not concerned about the scoring dip, stressing the Tropang Giga is built this season to have players who can score any given time.

“People are saying the last game masama ang laro ni Jayson because he didn’t score. But if you look at the other statistics and his plus and minus when he was in, he was hugely positive,” he pointed out.

“I think that speaks a lot of his willingness to sacrifice, and that’s a great example sa ibang players sa team namin.”