Hold on to your seats, folks, as PBA's quickest guards face off

JAYSON Castro is bracing for a match-up against Stanley Pringle when TNT KaTropa face Barangay Ginebra in the PBA Commissioner’s Cup semifinals.

The top-seeded KaTropa put away Alaska, 104-93, in a do-or-die game on Wednesday night, setting the stage for their first appearance in the semifinals since the 2017 Governors' Cup.

That set a best-of-five semifinal series against Barangay Ginebra - and a potentially explosive face-off between two of the quickest guards in the league.

Castro said the match-up against Pringle will definitely be a tough one. 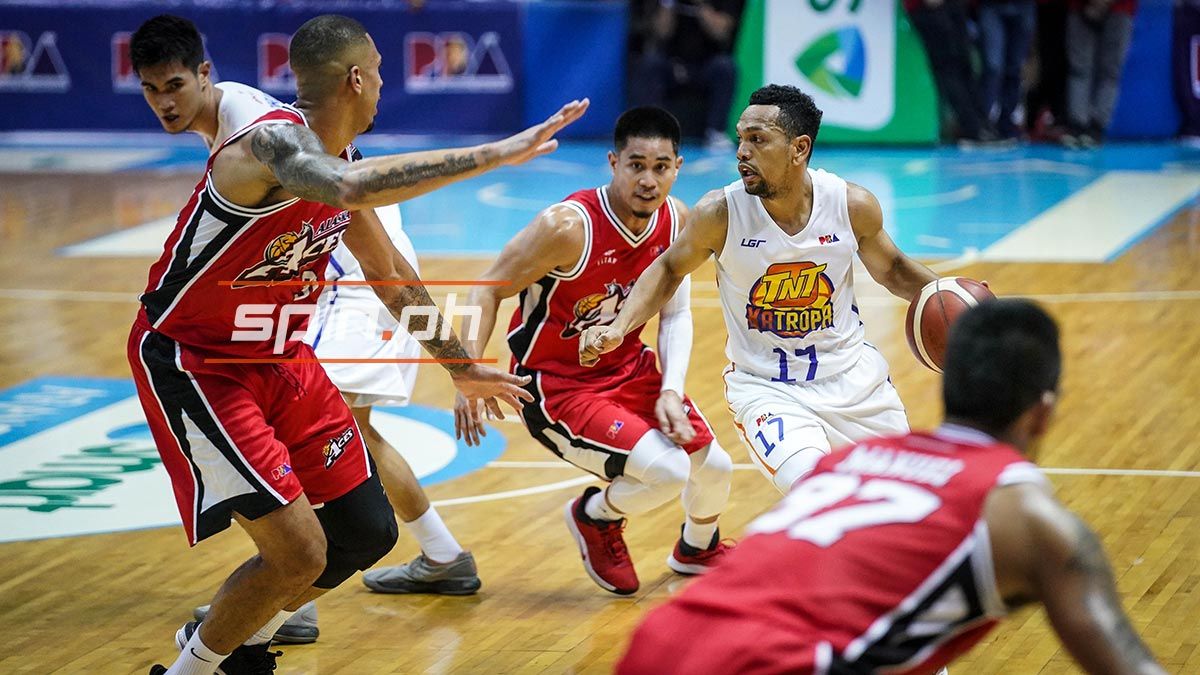 After breaking an almost two-year spell of not reaching the finals, Castro is hoping to make it to the finals although it won’t be easy as the KaTropa face the defending champions starting on Friday. 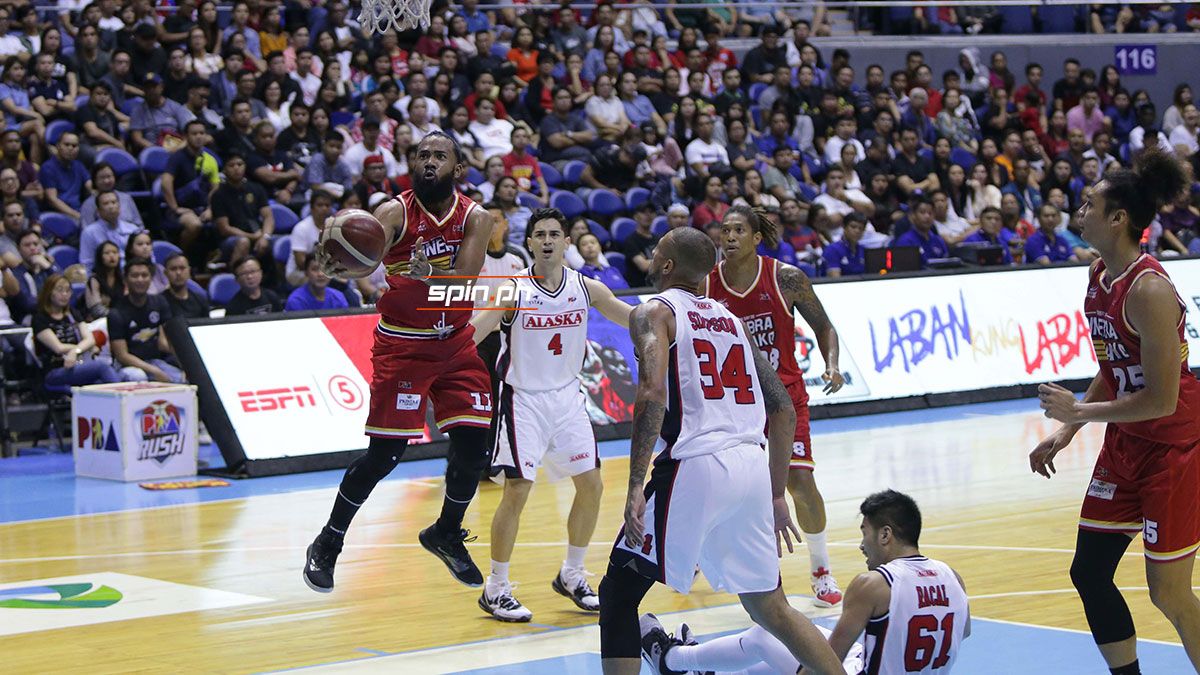 Aside from the Castro-Pringle match-up, focus will also be on the imports as TNT’s Terrence Jones, a former NBA player, faces Justin Brownlee, the longtime Ginebra reinforcement and the defending Best Import awardee.

Castro, however, was quick to play down the individual match-ups.