THE rebuilding begins for Alaska.

Although trade papers have yet to be formally approved, the trade is already considered a done deal as management of both teams already gave the go-signal for both players to start practicing with their new ballclubs starting Thursday.

A person with knowledge to the deal said both sides could have already agreed to the trade since the PBA Board of Governors along with Commissioner Willie Marcial are currently in Foshan, China for the FIBA World Cup.

Danny Espiritu, who represents Cruz, did confirm the trade to SPIN.ph.

The trade was the first move the team made under new coach Jeff Cariaso in what is obviously the beginning of the retooling process for the Aces.

It was the Aces who initiated the trade after asking the availability of Tratter from the Elite.

Cariaso reportedly asked Blackwater counterpart Aris Dimaunahan who among the current Alaska players he wanted in exchange for the services of the rookie Fil-Am.

Cruz, it turns out, had already played for the Elite before when he was tapped to suit up as additional player for Blackwater in an international tournament while he was still in the amateurs.

Dimaunahan, still an assistant then to former Elite coach Leo Isaac, was apparently left impressed by Cruz’s outside shooting notwithstanding his size.

Cruz was actually the second player to be traded by Alaska prior to the start of the season-ending Governors Cup.

It earlier dealt defensive guard Ping Exciminiano to Rain or Shine for Maverick Ahanmisi, although the deal was still made under the reins of former coach Alex Compton. 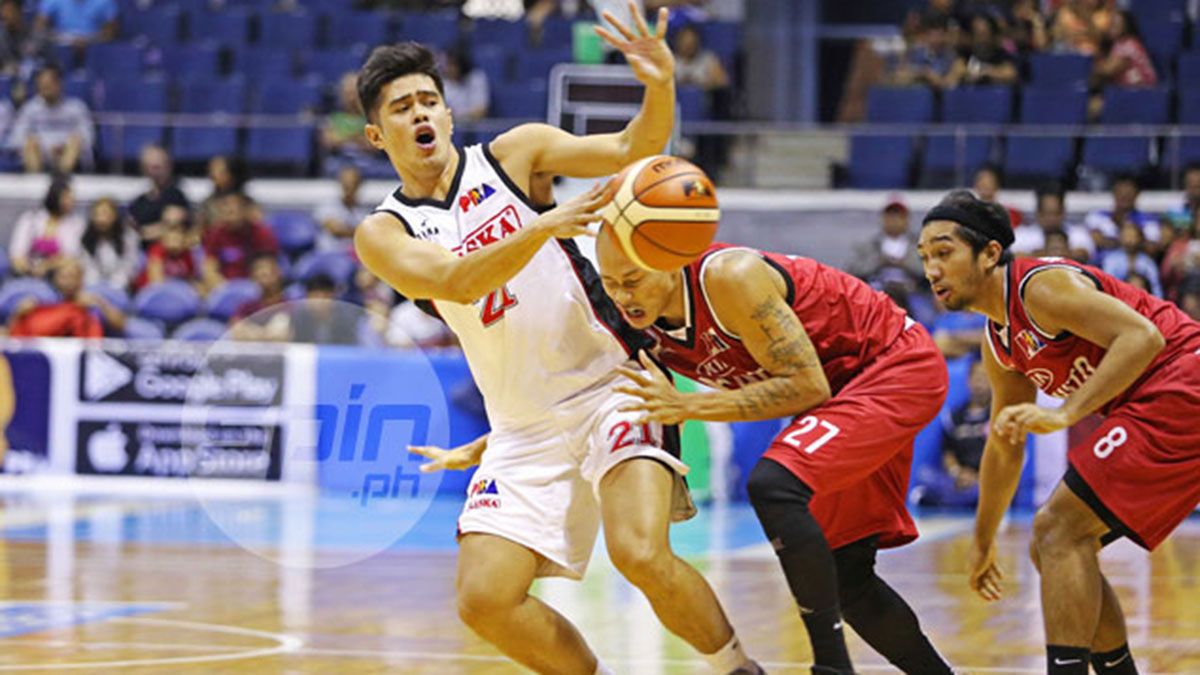