ANTIPOLO City – Only in his third game but Carl Bryan Cruz is already feeling at home with Blackwater.

Cruz played his best game yet as an Elite on Saturday when he fired 16 points in helping the team break through in the PBA Governors Cup by beating NorthPort, 107-98, at the Ynares Center.

The bruising forward poured 11 of his output in the second period when the Elite began to establish a separation between them and the Batang Pier, who played minus head coach Pido Jarencio.

The former Far Eastern University stalwart though, credited the entire team for making it easier for him to adapt to coach Aris Dimaunahan’s system. 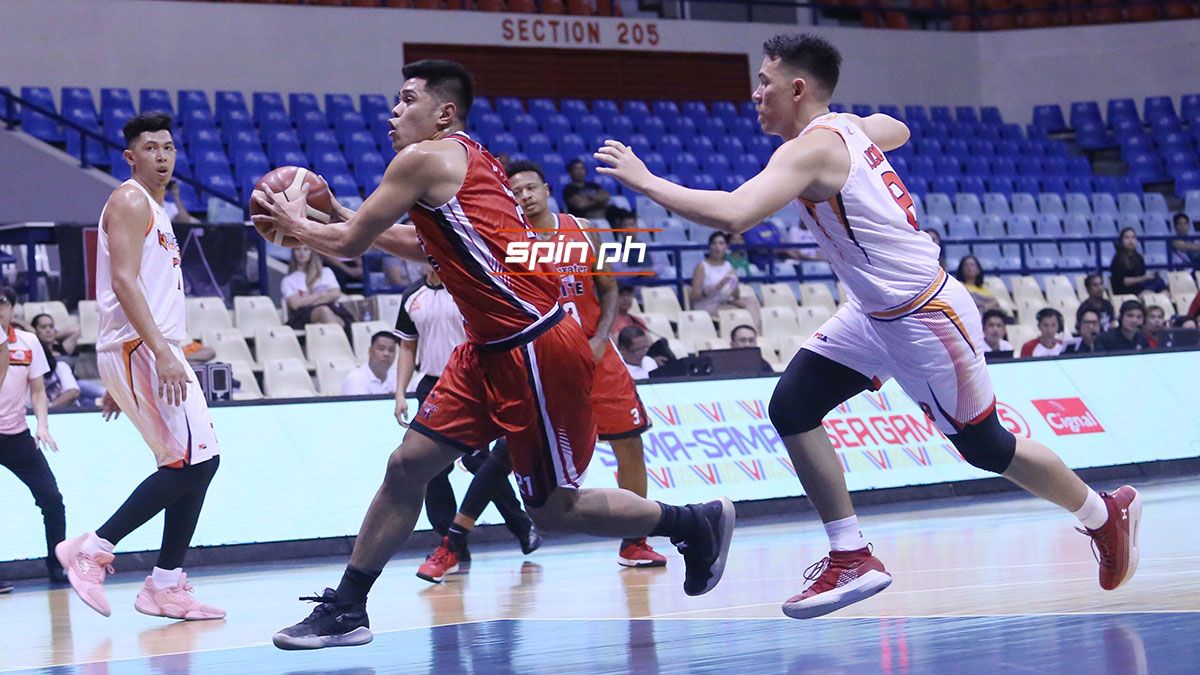 And it wasn’t difficult for him to adjust to the Elite’s scheme of things after just coming on board at the start of the conference following a trade with Alaska for rookie big man Abu Tratter.

It also factored that he once played for the franchise just before he applied in the 2016 special draft during a pocket tournament held in Malaysia. The Elite were still being coached by former PBA player Leo Isaac back then.

Cruz was just one of five Elite to finish in double figures in the win that raised the team’s record to 1-2.

Dimaunahan said things will only get better for Cruz as the tournament wears on.