Cariaso wishes he had shot at guarding 'Alaska killer' Pogoy

SMART CLARK GIGA CITY – If only he could turn back the hands of time, coach Jeff Cariaso would've wanted to don the Alaska jersey and try his hand at defending TnT deadly gunner Roger Pogoy.

The frustration is understandable.

For the second time in the PBA Philippine Cup bubble, Pogoy proved to be a thorn in the side of the Aces as he torched them for 34 points in a 104-83 victory that sent the sixth seeds out of the running in the season’s lone conference.

Pogoy capped his brilliant shooting night by going 6-of-11 from beyond the arc in a performance reminiscent of his career-high 45-point performance in a 100-95 TnT win over Alaska in the bubble's opening game.

The Cebuano guard was 10-of-17 from three-point range in that game.

It seemed no one among the Aces was up to the task of putting the cuffs on Pogoy’s hot hands that Cariaso said in jest that it made him think of wearing the Alaska playing jersey anew, 10 years after his retirement.

“I wanted to borrow one of the jerseys so I can be the one guarding him. Pero hindi puwede,” said Cariaso, who finally managed to have a smile on his face following the harrowing fall suffered by his guard Abel Galliguez earlier in the game. 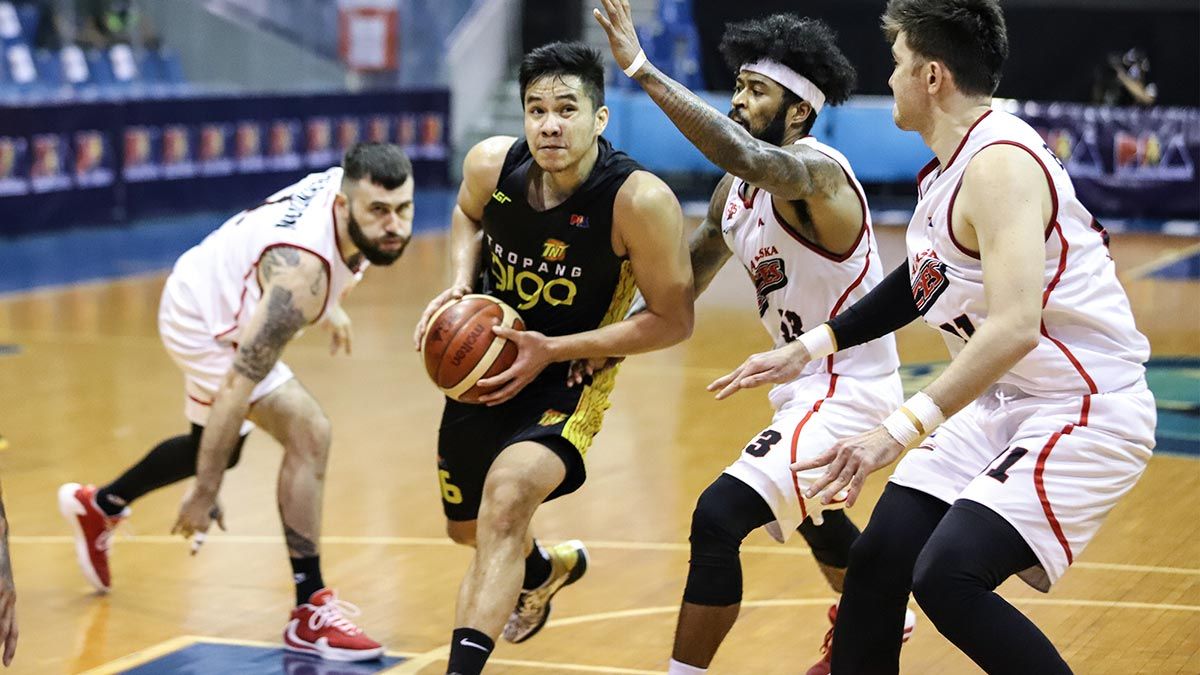 But there was no doubt, Pogoy left quite an impression on the 48-year-old Cariaso, a four-time member of the PBA All-Defensive team.

“Obviously, he’s a very good player. He won’t be in our national team for nothing,” said the Alaska coach of Pogoy.

Although Pogoy had 18 points in the first half, which Cariaso referred to as ‘decent,’ the 28-year-old shooting guard out of Far Eastern University really poured everything on in the third period when he pumped in 16 more points.

Pogoy’s shooting allowed the Tropang Giga to outscore the Aces, 33-15, in the third to finally peel off from a tight 51-all count and open an 84-66 lead heading to the final quarter.

It was game over from there.

“Nung second half, when he made one or two, ayun dire-diretso na naman,” said Cariaso of Pogoy shooting streak. 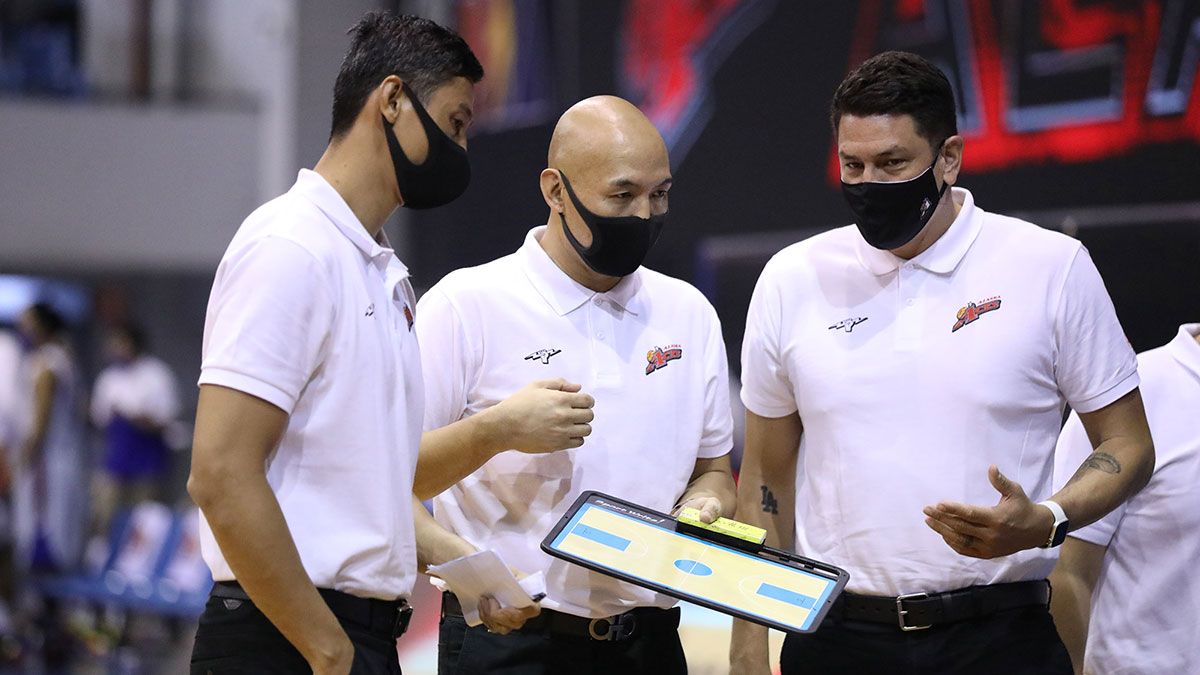 In the end, the Alaska mentor was simply blown away by Pogoy's scoring.

“Grabe. Paborito kami ni Roger,” said Cariaso. “I don’t know what it is in Roger.”