Cariaso was seen angrily confronting someone from TnT Tropang Giga just moments after Alaska guard Abel Galliguez suffered a bad fall in the fourth quarter of their PBA Philippine Cup quarterfinals on Saturday at the Angeles University Foundation gym.

The guy, it turned out, was TnT active consultant Mark Dickel.

The bone of contention? Dickel apparently was demanding a flagrant foul penalty 1 be called on Galliguez, who challenged TnT sophomore Bobby Ray Parks when he drove hard to the basket.

Both players went down following the collision, but obviously, Galliguez’s got the worse of the collision, going down hard head-first to the floor. He was left bloodied and groggy as he was rushed to the hospital. 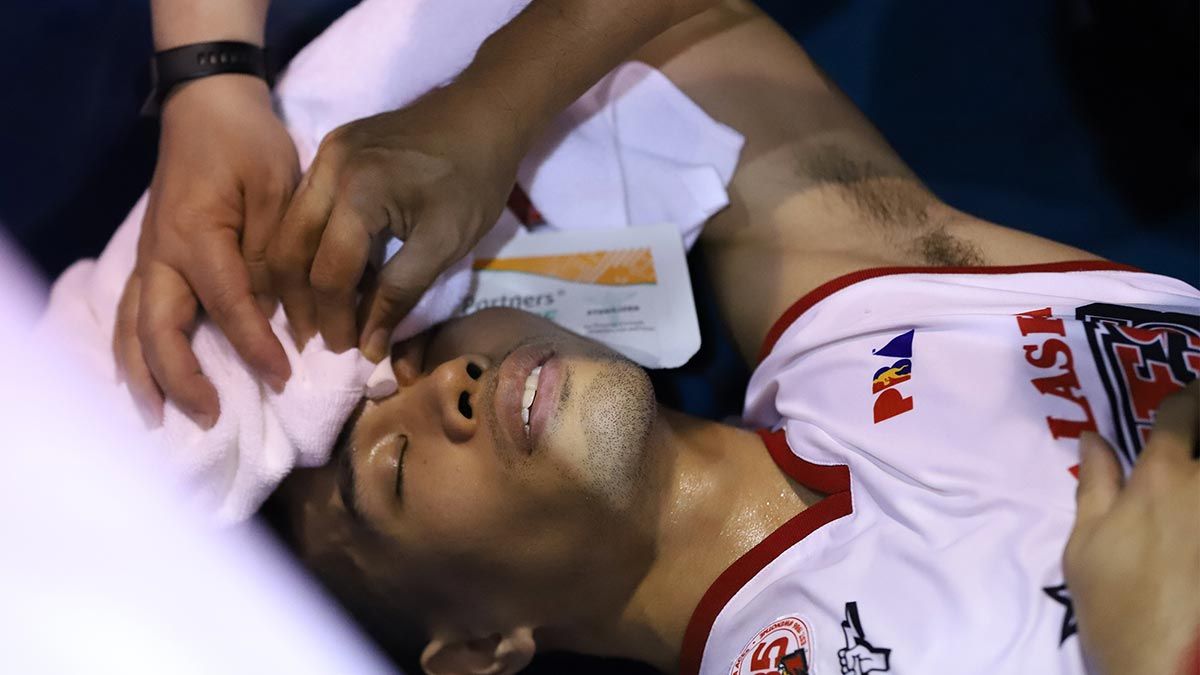 Cariaso didn’t like the way Dickel acted, saying the TnT official should be more sensitive to what happened to his player.

Players had to pacify Cariaso at centercourt including a couple of TnT cagers in Jay Washington and Ryan Reyes as he tried to confront Dickel.

“Doon ako medyo naging upset. We all want to win, but you have to win the right way,” added the 48-year-old Cariaso, an eight-time PBA champion – including a grand slam in 1996 – four-time Mythical First Team, and a 10-time All-Star.

“You be a little bit more sensistive to the players on the court. Yun lang. Doon lang ako nag-react.” 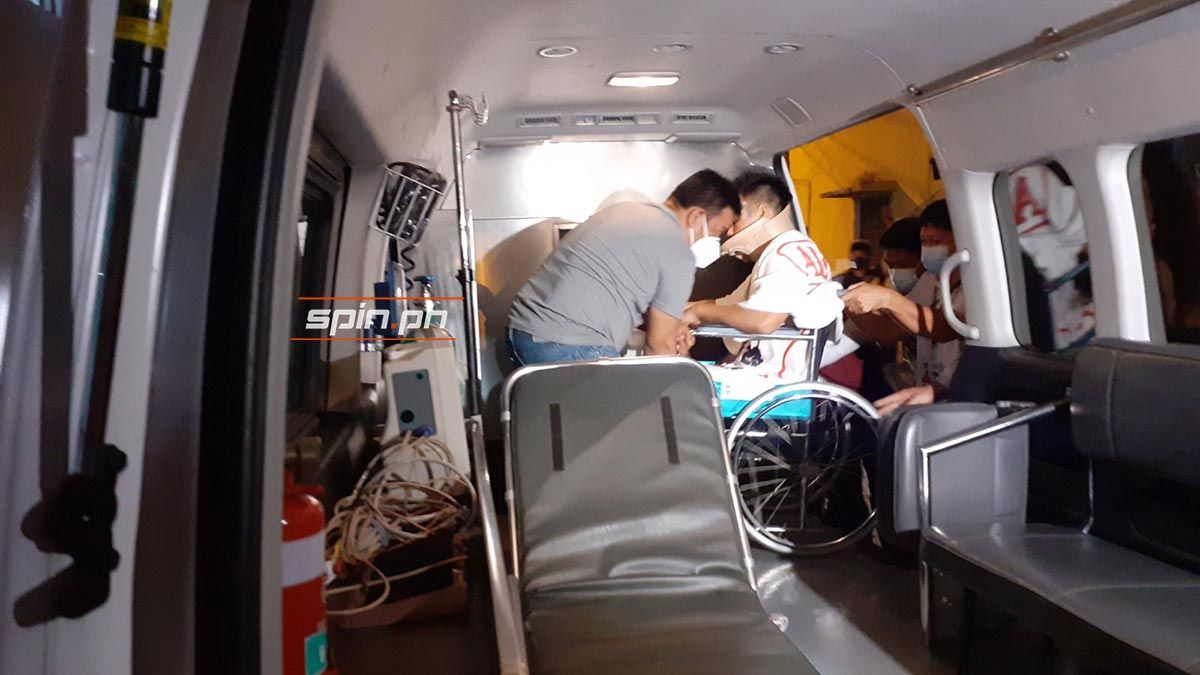 Despite the early exit, Cariaso said he was proud of what the sixth-seeded Aces had achieved in the bubble.

“We really became a lot better team from Day 1 compared to where we are now. Obviously that improvement isn’t good enough against a powerhouse team like TnT. But I’m proud of our progress, I’m proud of our development. I saw a lot of good things from almost everyone in the team,” he said.