Mac Cardona takes another crack at PBA as 3x3 gets going

MAC Cardona marks his return to the PBA as he banners a Zamboanga Valientes side that sees action in the maiden PBA 3x3 Lakas Ng Tatlo which gets going on Saturday at the Ynares Sports Arena.

The 40-year-old Cardona, a former Best Player of the Conference, last saw action in the league in 2017 with NorthPort Batang Pier.

Now he takes his act in the three-a-side meet as part of an experienced Valientes squad that takes on fellow guest team and contender Platinum Karaoke at 2:25 p.m. in one of 17 games during the opener that will have all 13 teams seeing action.

With the Zamboanga Valientes and Platinum Karaoke in Pool A are the Purefoods TJ Titans, Limitless Appmasters of Phoenix, and TnT Tropang Giga. 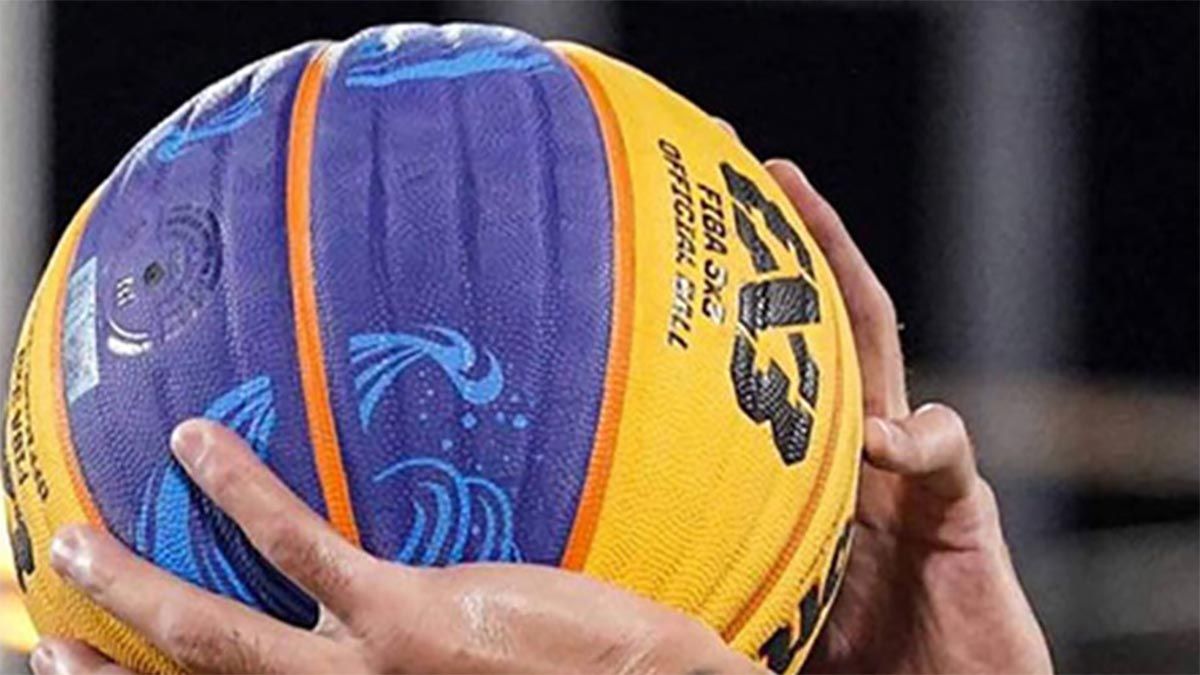 The Titans and Appmasters open hostilities right away at 2 p.m. as the league decided to do away with the traditional opening ceremony.

Barangay Ginebra opens action in Pool B as it takes on Sista Super Sealers at 2:50 p.m. followed by the game between the Larry Fonacier-led Cavitex Braves against another guest team Pioneer Pro Tibay in Pool C at 3:15 p.m.

The Tropang Giga face the Appmasters at 3:40 p.m. (Pool A), before the Dyip take the floor opposite the Kings an hour after in Pool B.

Afterwards, the Batang Pier make their turn at 4:55 p.m. against Pioneer Pro Tibay (Pool C), followed by the Bolts against Sista Super Sealers at 6:10 p.m. (Pool B), and finally the Beermen versus the Batang Pier at 6:35 p.m. (Pool C).

The remaining games in the eliminations will be held Sunday, followed shortly by the knockout stage.

The quarterfinals, semifinals, and finals are all knockout games.