WHILE Terrafirma holds the top overall pick once again in the coming PBA draft, head coach Johnedel Cardel hopes to still get a few more quality rookies this year even with the absence of a second-round selection.

The Dyip will once again have the number one selection for the third straight time in this year’s draft that's expected to be a talent-laden class with several players opting to turn pro amidst the COVID-19 pandemic.

But Terrafirma will not have a chance to choose in the second round as the rights have been moved to NorthPort, which it acquired from NLEX as part of the Jericho Cruz trade from TNT. The Dyip’s second-round selection landed on the Road Warriors along with Ken Ighalo and Alex Mallari in a 2017 deal for Glenn Khobuntin and Eric Camson.

Cardel is definitely hopeful that, with the possibility that this year’s draft will be deep, Terrafirma will still be able to pick a marquee player after the second round. 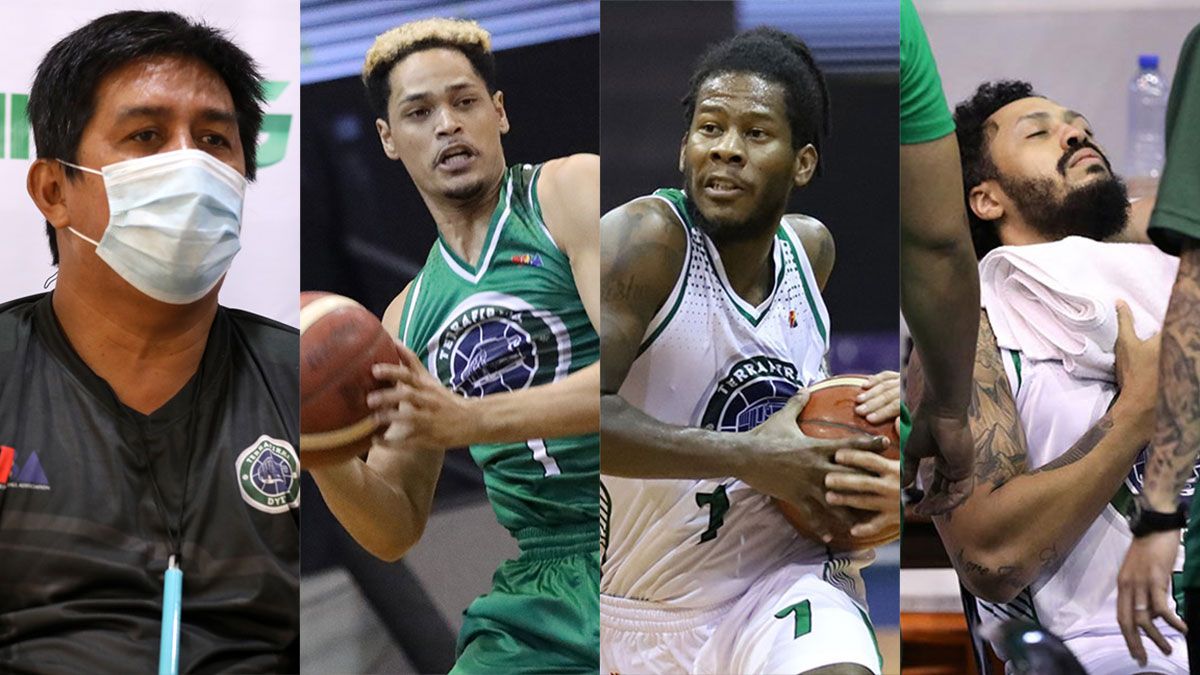 Cardel said the Dyip will have a meeting with management led by team governor Bobby Rosales soon to chart the team’s plans including the coming draft. Due to the talent expected to file their application for the draft, everything is still up in the air as to who would possibly be the first selection this year.

This year’s selection will join CJ Perez and Roosevelt Adams as the Dyip’s number one picks in recent drafts. Isaac Go was also Terrafirma’s first selection during the 2019 special draft where players are on loan to Gilas Pilipinas.

Cardel hopes that the top overall pick this year will help the Dyip transform into a competitive team following their dismal 1-10 record in the 2020 PBA Philippine Cup bubble.