Smiles back in Columbian players' faces after overcoming 'issues'

COLUMBIAN coach Johnedel Cardel said Friday’s victory is a step in the right direction for the team that is fighting 'distractions' in the PBA Governors’ Cup.

The Dyip won over Phoenix Pulse, 106-104, on Friday to get back on track and even their 4-4 win-loss card - a big relief for Cardel considering rumors that bothered the team following the Dyip’s defeat to San Miguel last Sunday.

While he declined to go into specifics, Cardel said the team was able to thrash out the issue in the lead-up to the game against Phoenix Pulse, with coaches and officials urging players not to mind the rumors and focus on the match.

Cardel said in the end, victories will wipe the rumors away. 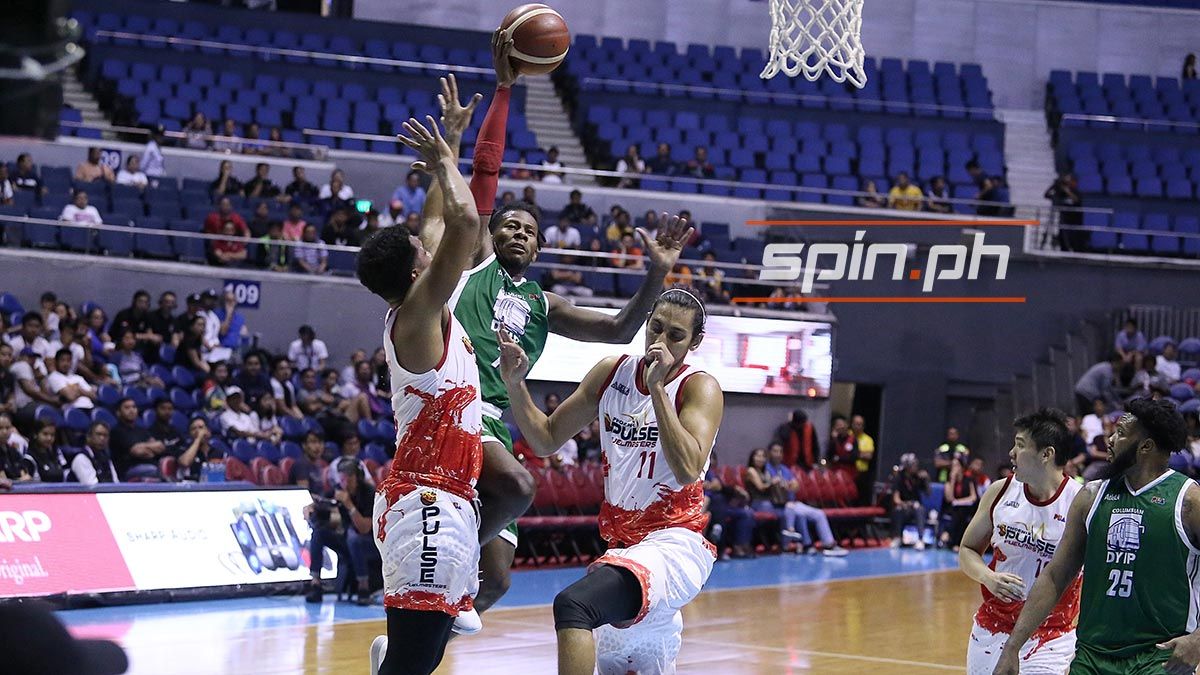 “The way we stopped the issues is to win the game. Nangyari naman,” Cardel said.

Cardel said he is happy with how the team responded to the loss to the Beermen. Khapri Alston tallied 30 points and 19 rebounds, CJ Perez added 25 points and eight rebounds while Jackson Corpuz contributed 18 points.

Cardel said the win is also a big boost to their morale as the Dyip look to seal a place in the quarterfinals with three games remaining in their schedule, including a match against Magnolia on Sunday.

“It’s a big help going to the quarterfinals. Going up against Magnolia, it’s a tough game. Tomorrow, one day preparation but that’s part of the game,” said Cardel. “Winning this game, it’s a big help for us going to Sunday’s game."