TWO of the most storied franchises in the country face off for the PBA’s crown jewel as San Miguel Beer and Magnolia battle for Philippine Cup supremacy starting with Game One on Friday night at the Smart-Araneta Coliseum.

The Beermen, who have the most championships in the league at 24, are seeking history while the Hotshots, No. 3 on the list with 13 titles, are aiming to relive lost glory as both SMC Corp. clubs fight for the coveted all-Filipino championship.

Will it be four straight all-Filipino titles for the Beermen or can the Hotshots spoil the party and unseat mighty SMB from its throne?

Before that, let’s count down the start of best-of-seven series from 10 to 1 through some trivia with the help of chief statistician Fidel Mangonon III. 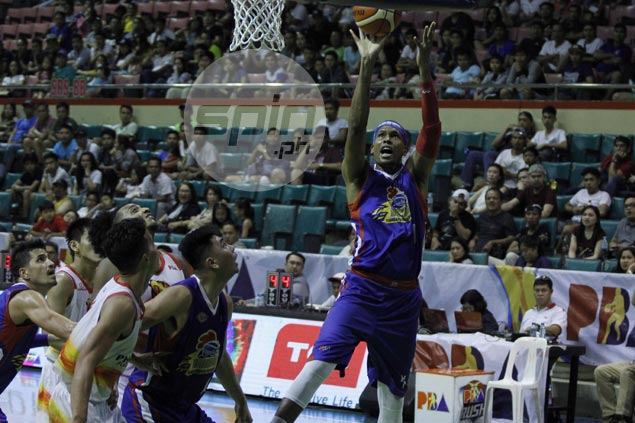 10. Magnolia’s Rafi Reavis and Yancy de Ocampo of SMB each have 10 titles, the most among active players, and this series will break the deadlock between the two winningest players who are still in the league.

9. While those veteran big men have plenty to show for, Chico Lanete is in his ninth stop in a journeyman career, but has yet to win one title, and is the oldest among active players at 38 without a ring. Can the veteran combo guard finally get that elusive one with the Beermen?

8. Reavis and De Ocampo are not the only ones with multiple championships. Marc Pingris is also a proven winner with eight titles for the second most among active players, although the Hotshots star forward can’t help his team due to an ACL injury. PJ Simon, who has seven titles for the third most, will have to continue to step up for Magnolia.

7. Magnolia was the last team to be as – or even more – dominant as SMB in the all-Filipino conference. The Purefoods franchise made it to seven straight all-Filipino finals from 1988 to 1994, before the Beermen reached their fourth straight Philippine Cup title series this season.

6. Leo Austria is gunning for his sixth championship, having been undefeated in his last five finals series, including 9-0 in a best-of-seven series. Can the three-time Coach of the Year sustain his streak? 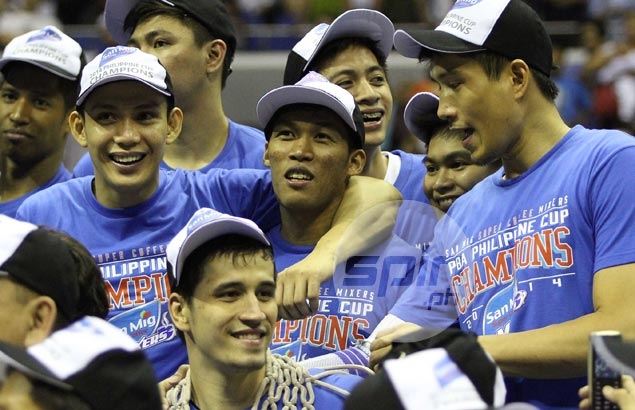 5. It’s been five years since San Miguel Beer (Petron) and Magnolia (B-Meg) last faced in a title series back in the 2013 Governors’ Cup when the Llamados edged the Blaze Boosters in seven games, leaving June Mar Fajardo in tears and causing the then rookie to destroy his computer. It’s also been 24 years since the two franchises last fought in an all-Filipino version of the finals when the Norman Black-coached Beermen beat Purefoods also in six games in the 1994 all-Filipino Cup.

4. The Purefoods franchise has won an all-Filipino championship every four years since 2006. Four years since its last Philippine Cup conquest, can Magnolia continue the trend this season?

3. Name changes usually result in good fortune for the Purefoods franchise. When it changed to B-Meg, they ruled the 2012 Commissioner’s Cup, then the shift to San Mig Super Coffee led to a Grand Slam in the 2014 season. In its third change since then, rebranding from Star to Magnolia, also pave the way to a championship?

2. SMB is actually the second team that’s gunning for a fourth straight all-Filipino title. Crispa achieved the impressive feat in the early 1980s – but not in consecutive years as the fabled squad won it in 1979, ’80, 83, and ’84, considering only import-loaded tournaments where held in 1981 and ’82.

1. Chito Victolero is in his first finals appearance, finally getting over the hump after falling short the last three conferences. The last time Magnolia made the finals was when it won the 2014 Governors’ Cup to cap its dominant run of four straight titles. Can the 42-year-old coach have beginner’s luck and steer the team to at least a measure of that previous success?