Any chance the PBA can finally welcome back fans to its games?

THE PBA board will meet on Friday to lay down the groundwork for the second conference of the 2021 season, beginning with the venue to the quarantine protocols to be enforced amid the Covid-19 pandemic.

PBA chairman Ricky Vargas said the board will begin by making a decision on where to stage the import-spiced tournament, mentioning Ynares Sports Arena in Pasig City, Antipolo, Batangas, and Pampanga as some of the options. 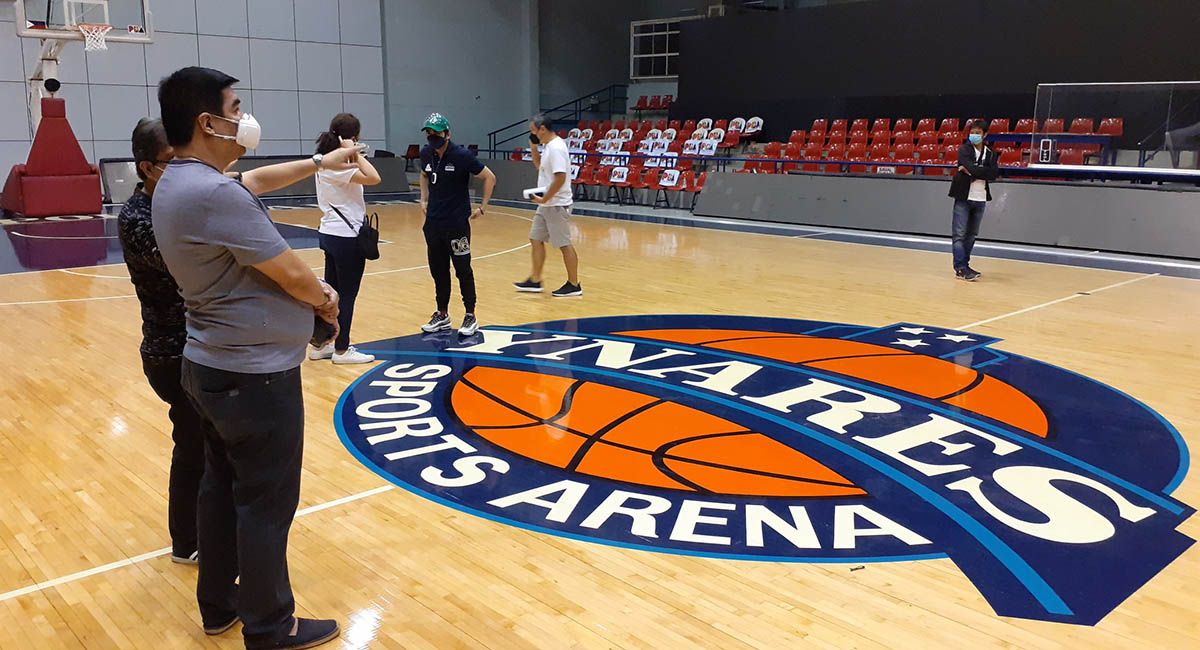 The steadily declining Covid-19 cases especially in the National Capital Region (NCR) has raised hope that the league can return to Metro Manila, although Vargas warned the board will have to be prepared for any eventuality.

Early in the year, the PBA launched its 2021 season at the Ynares Arena in Pasig but was forced to shelve the conference for weeks - and later move it to the DHVSU gym in Bacolor, Pampanga - after a spike in Covid-19 cases prompted the government to enforce another lockdown.

"We need to have a Plan A and a Plan B," said Vargas, insisting that the league can't afford to go on a similar stoppage in the coming conference.

The league has received formal clearance from the Department of Foreign Affairs for the arrival of imports for the conference through DFA Secretary Teddy Locsin and Undersecretary for Civilian Security and Consular Affairs Dodo Dulay.

NCR is expected to slide down to Alert Level 2 when new protocols are announced on November 15, which would allow the PBA to mount the conference in a Manila venue under a home-venue-home format.

The government's decision to allow some movie theaters to start accepting a limited number of patrons under Alert Level 3 has also raised hope that the pro league can start allowing fans to watch its games, Vargas said.

Basketball leagues in the US and even in Asia, among them the Japan B.League and the Chinese Basketball Association (CBA), are already holding games before full-capacity crowds.

Commissioner Willie Marcial said his office has started making steps in that direction, sending requests to the government's Inter-Agency Task Force (IATF) and other concerned agencies.