Can Ayonayon play for NLEX in PBA bubble with an active MPBL contract?

IF Mike Ayonayon wants to play for NLEX once the PBA resumes in its proposed bubble, he has to gain clearance from all fronts.

That's the pulse of Maharlika Pilipinas Basketball League (MPBL) commissioner Kenneth Duremdes as the pro league nears its resumption while there's still no light at the end of the tunnel for its regional counterpart.

Ayonayon's situation is unique as the Philippine Christian University product was picked third in the first round by the Road Warriors in the 2019 PBA Rookie Draft.

Still, the 6-foot guard has repeatedly insisted that he will honor the decree of MPBL founder Sen. Manny Pacquiao and play out the rest of the current Lakan Cup first before turning pro, with San Juan Knights-Go for Gold seeking back-to-back crowns in the MPBL. 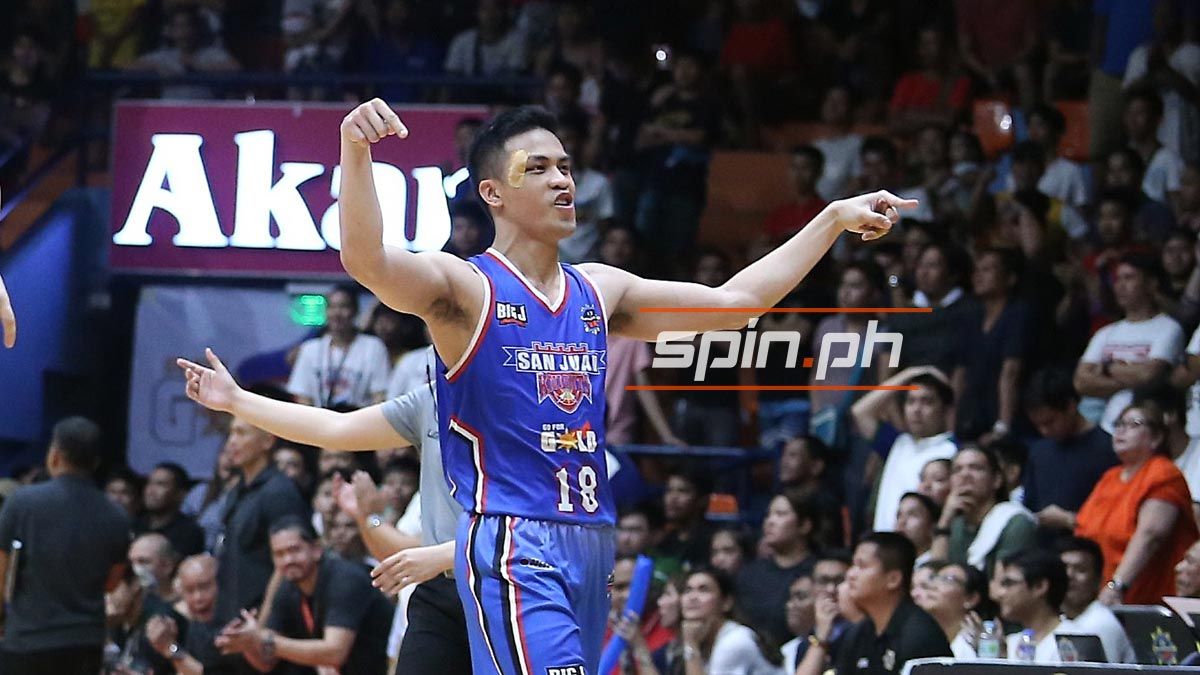 Ayonayon was the Finals MVP in the Datu Cup, where San Juan beat Davao Occidental for the crown.

The Knights are currently in a stalemate against the Makati Super Crunch in the North Division Finals, with the deciding Game Three of the series still unplayed.

Allyn Bulanadi is the other draftee still active in the MPBL, suiting up for Basilan Steel-Jumbo Plastic.

His situation, however, is different as although he was picked by Alaska, he is a special Gilas draftee and is on loan to the national team.

NorthPort's Renzo Subido, who played for San Juan, and TNT's Kib Montalbo, who represented Makati, have earlier opted out of their teams to focus on their respective PBA careers.

Duremdes appreciated the efforts of Ayonayon in heeding Pacquiao's call to finish the season, although he acknowledged that such setup, given the uncertainty brought upon by the global COVID-19 pandemic, may need such flexibility with the resumption of the Lakan Cup still up in the air.

Although Duremdes said that the MPBL won't really intervene in allowing players like Ayonayon to play in the bubble, he also wishes that the same exceptions could be given to them once the remainder of the playoffs are held.