Can Fajardo get back to his best after fracturing tibia? Bulls doctor weighs in

CHICAGO - Brian J. Cole is among the top doctors in the United States and one of the country's most sought after orthopedic surgeons.

Besides his medical degree he also holds an MBA. Among his several athlete-patients include Yao Ming (examined a fractured tibia in 2007), Tracy "T-Mac" McGrady (performed micro fracture knee surgery in 2009) and Joakim Noah (right thumb treatment in 2010).

But Dr. Cole, head team physician of the Chicago Bulls, became a household name - a spotlight he does not seek - last May 2012 when he repaired the torn ACL on the left knee of former NBA MVP Derrick Rose. 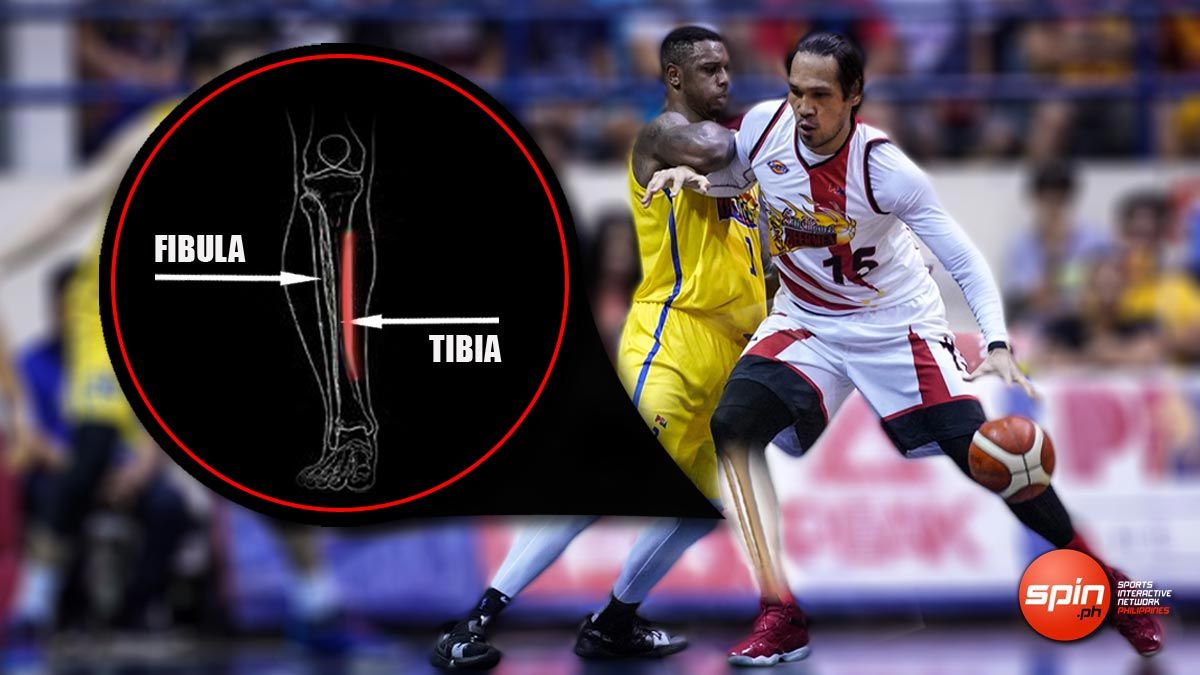 Despite his enormously busy schedule tending to his private practice and heading the surgery departments at Rush University Medical Center and at Rush Oak Park Hospital, Dr. Cole was generous enough to spare us some time and share his expertise about the injury sustained by perennial San Miguel slotman June Mar Fajardo.

SPIN.ph: Based on your experience, how long is the healing process for a player who underwent surgery for a "complete fracture in the right tibia? Please factor in rehab and recovery.

Dr. Brian J. Cole: Typically it takes eight to 12 weeks to heal and consider increasing load to the area post operatively. It largely relates to the initial severity of the fracture so these are basic projections for fracture care. 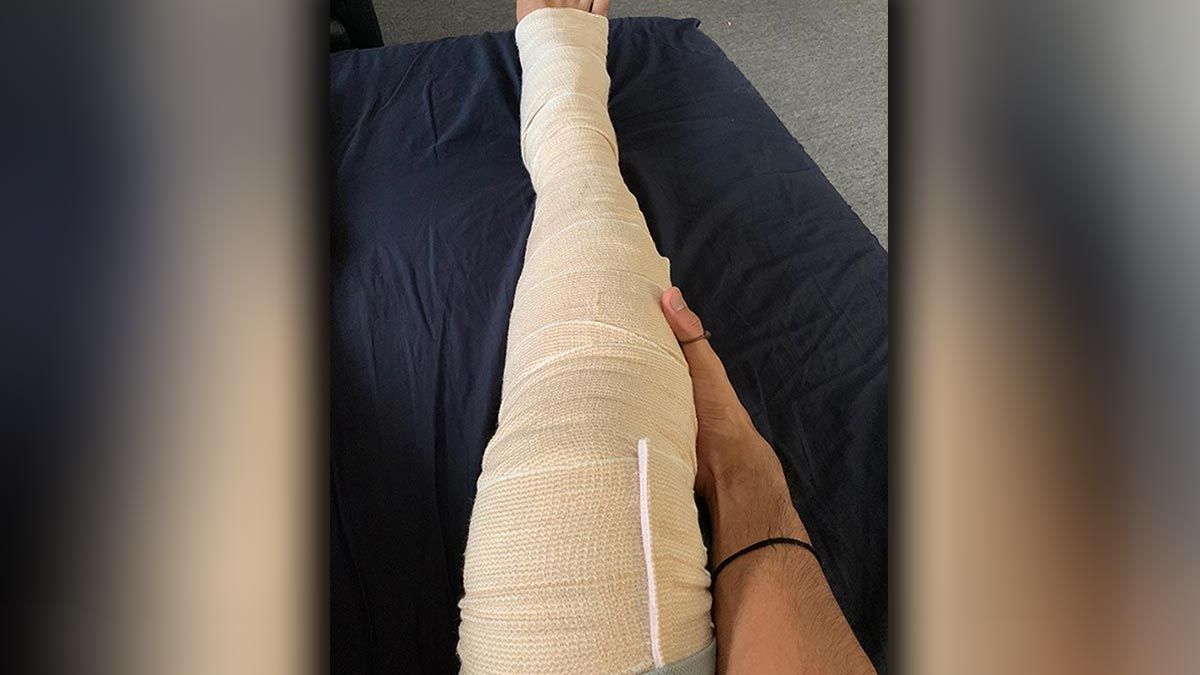 After the fracture is deemed healed, then consideration for getting the athlete "sport ready" involve a ramp up of non-contact basketball specific activities advanced to and through contact that could take another 3 to 4 months conservatively.

Again, projections are largely based upon basic assumptions of the nature of the fracture which in the end dictates the timelines in addition to any associated injuries present at the time of the initial event.

SPIN.ph: Does a player who sustains such injury return to his 100 percent level?

Dr. Brian J. Cole: It is likely variable and dependent upon the initial fracture severity and and the associated soft tissue injuries requiring time to heal or treatment. It is possible in general.

SPIN.ph: The player alluded to here is a reigning five-time MVP in the Philippine Basketball Association (PBA) who is 6-foot-10 and 269 pounds. Does that factor in all these?

Dr. Brian J. Cole: Healing is load related and clearly, the large and more forceful the athlete and the specific sport and position in that sport will weigh in to the probability of successfully getting back in a predictable way without performance disability.

So there you go. The injury, without sugar-coating it, is grim. But the prognosis is bright and sunny.

I'm sure he has the best bone doctors in our country tending to him, plotting the map to mental and physical recovery.

All told, June Mar will have at least five months to prepare for his second act. That's a lot of spare time for a young, mega rich adult.

I pray that he has a Netflix subscription.

Postscript. On behalf of Spin.ph I'd like to thank Steve Kashul for helping make the interview with Dr. Cole possible.

I've known Steve during my many years covering the Bulls at the United Center. A longtime TV broadcaster and radio personality in Chicago. Steve is a Hall-of-Fame nice guy.. He hosts Sports Medicine Weekly with Dr. Cole every Saturday at ESPN affiliate WMVP-1000.