ONE week after, Calvin Oftana remained hard on himself following the missed free throw that he thought cost NLEX a berth in the semifinals of the PBA Philippine Cup.

Although deep inside he’s trying to ignore the late-game blunder, the sophomore big man admitted it somehow keeps coming back into his mind.

The incident indeed, was a frustrating one for the 25-year-old former NCAA MVP from San Beda.

Oftana was sent to the line with a minute left in regulation and the Road Warriors holding a 94-96 lead over Magnolia in their do-or-die encounter for a place in the best-of-seven semis.

But he missed the front end of the two free throws, before converting the second for a three-point NLEX lead.

Paul Lee though, went on and converted a three from deep right corner with 12 seconds to go that sent the game into overtime, which the Hotshots controlled and won, 112-106. 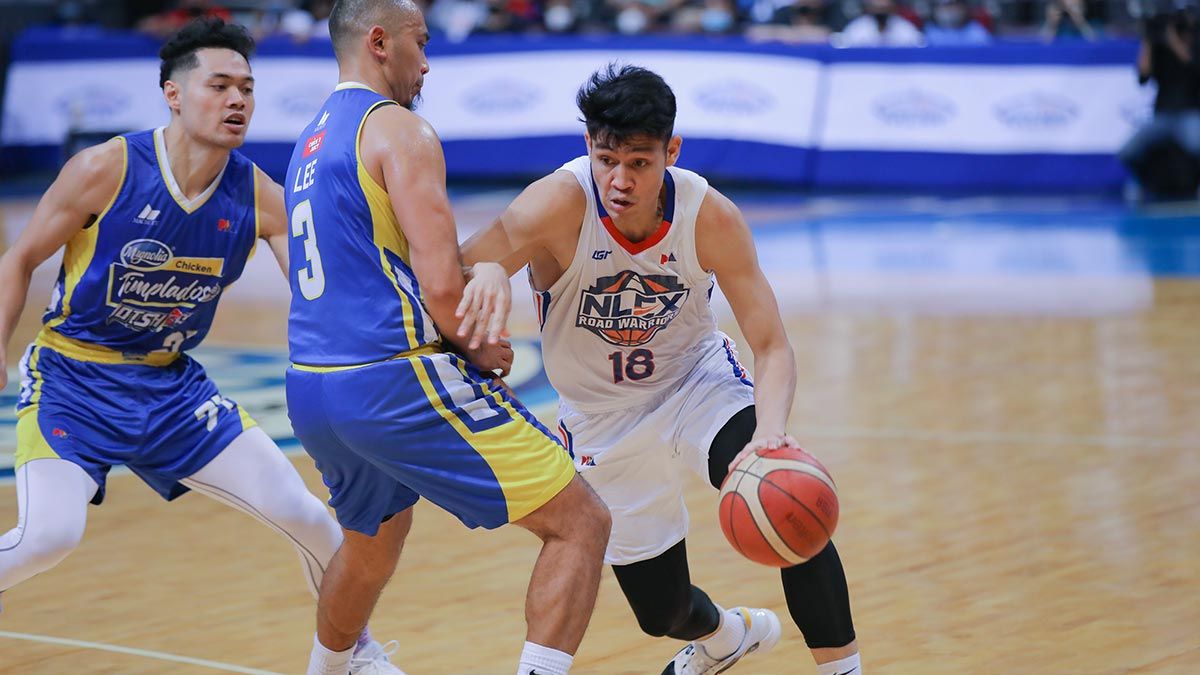 Calvin Oftana and the Road Warriors pushed the Hotshots to a decider before bowing out.

The missed foul shot was something that stayed on for Oftana until now.

But those mistakes, according to Oftana, are learning experience for him.

Oftana and the rest of the Road Warriors return to court for practice on Aug. 15 ahead of the Commissioner’s Cup.