CALVIN Oftana rued the missed free throw and turnover he committed late in regulation that cost NLEX in the do-or-die game against Magnolia in the PBA Philippine Cup quarterfinals on Sunday night.

“Learning lesson for me,” admitted the sophomore wingman outside the Road Warriors’ dugout following the 112-106 overtime loss against the Hotshots at the Mall of Asia Arena.

Oftana was referring to his split from the foul line with a minute left in regulation that gave NLEX a 97-94 lead.

Lee hit a corner three at the other end to tie the game and send it into overtime. 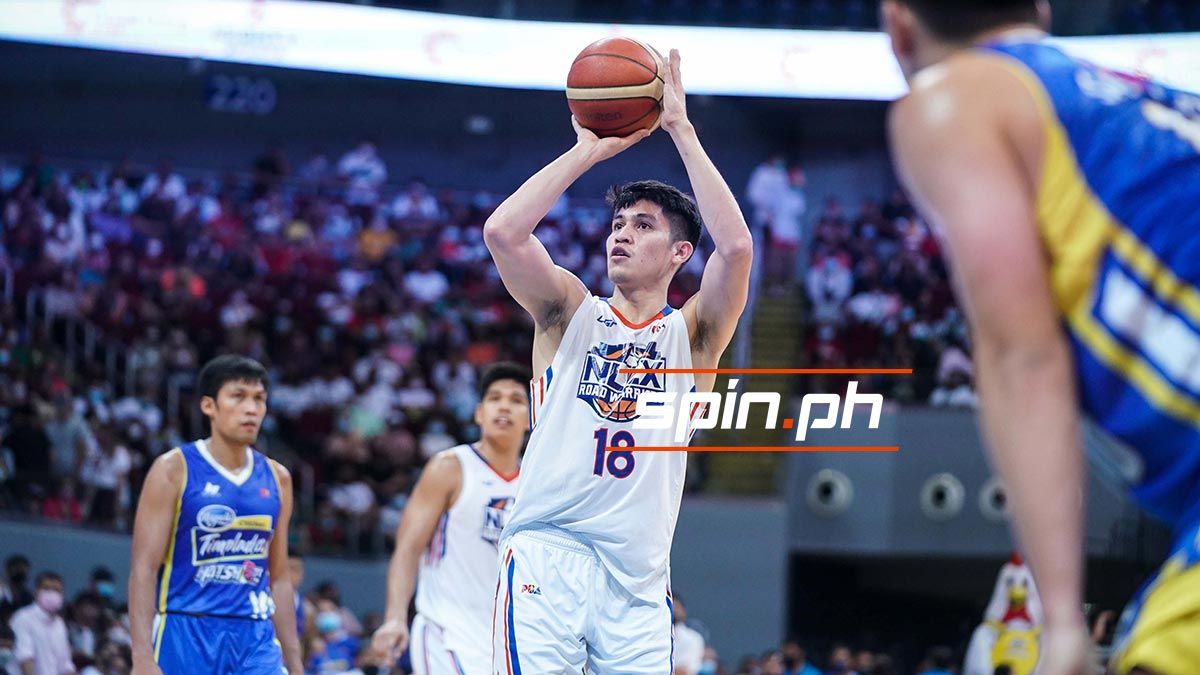 Calvin Oftana and the Road Warriors gear up for the Commissioner's Cup.

The Road Warriors actually had one more shot at winning the game outright, but Jio Jalalon tapped the ball away from Oftana with 2.7 seconds to go.

The former NCAA MVP out of San Beda finished with 32 points on 10-of-21 shooting, and added nine rebounds and three assists.

It was the most scored by a local in a deciding game of a playoff series since Game Seven of the 2015 Commissioner’s Cup Finals behind the 38 of Paul Lee – then playing for Rain or Shine – and the 34 of TNT’s Ranidel De Ocampo.

Oftana could have scored more - he has a career-high of 34 - but unfortunately, was held scoreless in the overtime period.

As the Road Warriors’ campaign came to an end, Oftana nonetheless felt the team overachieved this conference.