CALVIN Abueva will have a new home come the PBA 46th season.

The 'Beast' found himself on the move on Wednesday when Phoenix dealt him and a first-round pick to Magnolia for Chris Banchero along with the Hotshots' first- and second-round picks in this year's rookie draft.

The Fuel Masters also sent their 2021 first-round pick (No. 10) for the Hotshots' higher pick of No. 6 overall in yet another major trade this offseason.

At the same time, Phoenix got Magnolia's no. 18th pick in the same draft class many perceived as the deepest in the history of the PBA.

The deal has already been approved by the PBA trade committee.

"It was not an easy decision to let go of a player like Calvin, considering he has been through thick and thin with Phoenix," said the Fuel Masters in a statement.

"Yet at the same time, we are excited to acquire a first-round pick from a very deep draft, and together with Chris Banchero, who is a superstar in his own right, the team has a great opportunity to grow in the years to come."

Phoenix management thanked Abueve for the time he served with the team, which just two months ago, signed him to a three-year, max deal.

"We thank Calvin for everything he has done for us, and we wish him all the best in his new journey." 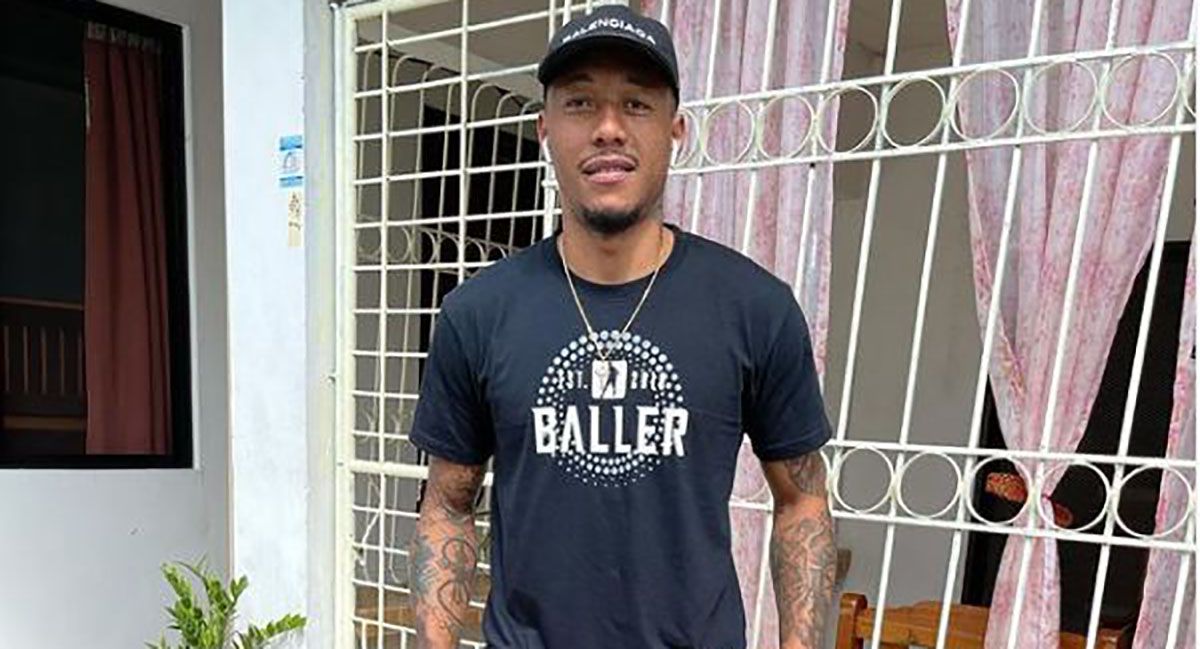 The trade, one of the biggest so far in the off-season along with CJ Perez's move to San Miguel, ends a rather colorful stint of Abueva with Phoenix in a three-year campaign that saw him being reinstated last year after a 16-month suspension following the infamous incident with former TnT import Terrence Jones.

But he did well in his return from inactivity, helping the Fuel Masters reach the semifinals of the Philippine Cup bubble that saw them lose to TnT Tropang Giga in their do-or-die Game 5.

At Magnolia though, Abueva will be reunited with close pal and former college teammate Ian Sangalang.