THE kids Richard Ramsey coaches call him 'Coach Abueva.' Not only because he bears a striking resemblance to Alaska Aces superstar Calvin Abueva — the near identical baritone voice and the well-built physique, to name just a few - but mainly because the tag has a familial ring to it.

You see, Ramsey, a former star player of De Ocampo Memorial College in Sta. Mesa, Manila, is the long-lost brother of the 2013 PBA Rookie of the Year and now Gilas Pilipinas mainstay, and fate has written a complex story for the brothers than any sports dramas could ever have.

Hesitant to talk when Spin.ph chanced upon him during the De Ocampo Cobras’ game in the Milcu Got Skills Basketball tournament held at the Lyceum Gym, Ramsey eventually gave in to reveal how he is related, became separated, and eventually got reconnected to the man known as 'The Beast.'

According to Ramsey, abject poverty forced Evelyn Abueva, then a balut vendor in Angeles City, to give up her second child with former US serviceman Calvin Sweeney for adoption — at the tender age of three months.

The brothers could have crossed paths as early as 2009, but fate had other plans. They could even have played together at San Sebastian had Ramsey not opted to transfer to De Ocampo College that year. 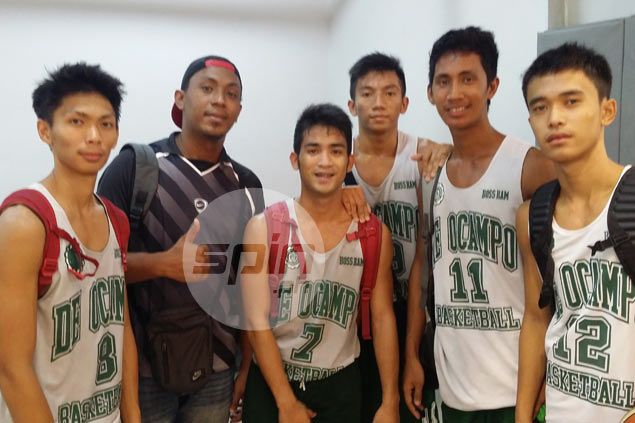 Their first meeting finally came in 2010, where Ramsey’s adoptive mother brought him to Pampanga to meet his biological mother, Evelyn, and his three siblings.

“Nung time na yun, nasa Manila ako. Tinawagan ako ng nanay ko para ma-meet ko sina Mama Belen at si Kuya,” recalled the 25-year-old Ramsey, who was beginning to make a name for himself at the time by playing a unique yet - to Calvin's fans at least - familiar style on the basketball court.

Ramsey’s former mentor and De Ocampo head coach Toto Dujillo bared that during his prime, Ramsey bore the same intensity and ruggedness of his Kuya Calvin.

However, an unfortunate knee injury suffered in a 'ligang labas' game in 2011 derailed Ramsey’s hoop dreams and ruined the possibility of seeing the brothers playing in the PBA together.

At present, Ramsey remains connected to the game as an assistant coach and brings the same passion - and the by-now familiar Abueva temper - to the job.

Unlike his popular brother, Ramsey said he prefers to remain under the radar. 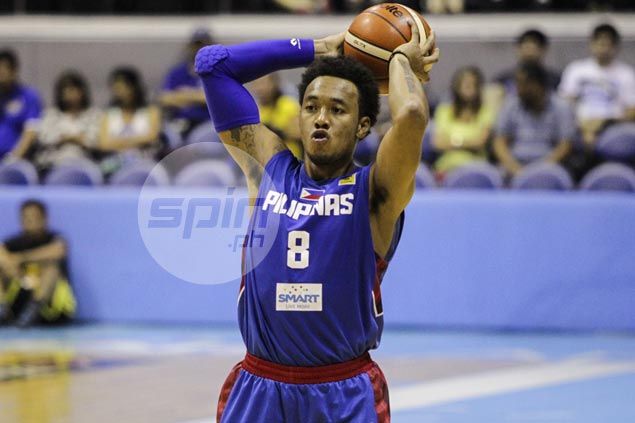 Ramsey admits that he’s in constant communication with his older brother, pointing out that it is in fact Abueva who seeks to reconnect some more to make up for lost time.

Watch video of the interview with Richard Ramsey: