CALVIN Abueva has issued a public apology on Saturday for wrongdoings that led to an indefinite suspension slapped on him by the PBA last July.

Abueva made the apology in an Instagram video three months after he was suspended by the league indefinitely for two separate incidents, including the clothesline hit on TNT import Terrence Jones in a Commissioner’s Cup game last July. 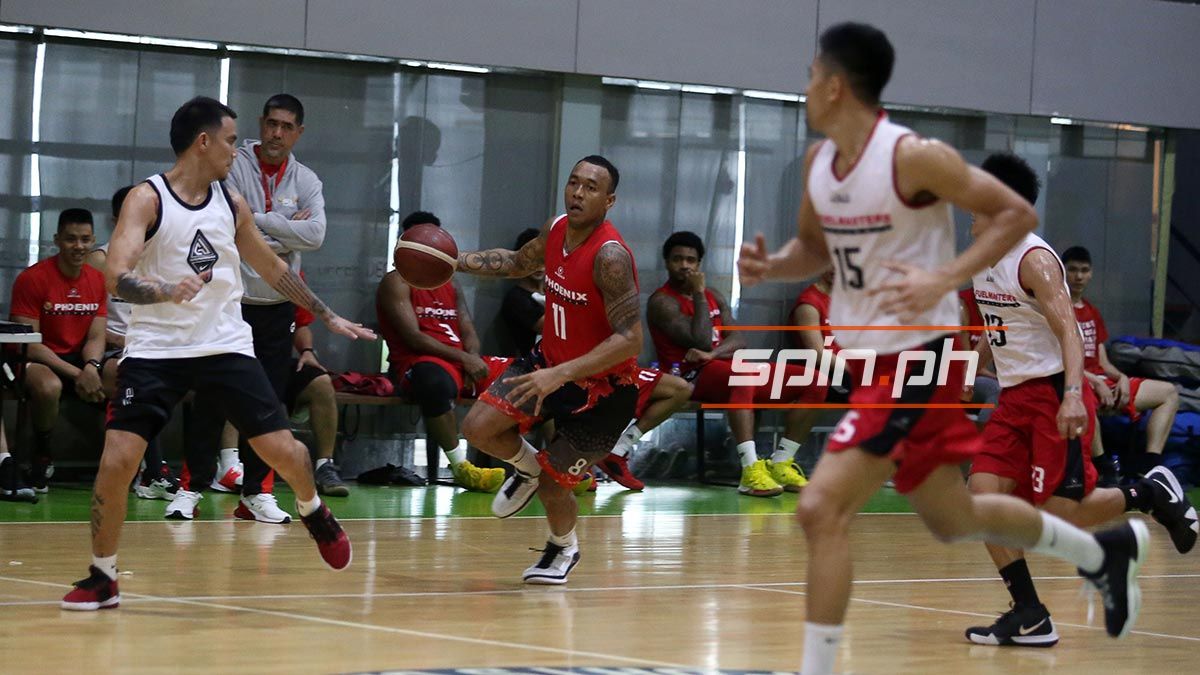 Abueva was also sanctioned for lewd gestures directed at Maika Rivera, girlfriend of Blackwater rookie Bobby Ray Parks during a game. also in the Commissioner’s Cup.

Abueva also apologized to PBA commissioner Willie Marcial and the board of governors for his actions that he admitted painted the league in a bad light, particularly that incident with Jones that made the rounds on social media worldwide.

The apology is seen as a sign that the indefinite suspension is on track to being lifted.

Although they welcomed the public apology, some league officials bared that there are still some steps which Abueva must fulfill, based on his talk with Marcial, before the ban is lifted.

There are also rumors that Abueva and his wife have also gotten back together after a very public spat on social media.

Marcial has already allowed Abueva to join Phoenix Pulse practices, and even joined a PBA-organized campus tour where the team held an open practice at the Technological Institute of the Philippines (TIP) gym with Abueva present.

Abueva is hoping that the PBA will be able to accept him again, and vowed to continue to change his ways.