SMART CLARK GIGA CITY - In his first PBA game back, Calvin Abueva had his family at the back of his mind.

And foremost of them is his No. 1 fan.

The Phoenix forward promptly dedicated the Fuel Masters' 114-110 win over the NLEX Road Warriors on Monday night to his Lola Siony.

The Abueva matriarch is currently confined in a hospital in Angeles City after suffering a heart attack. 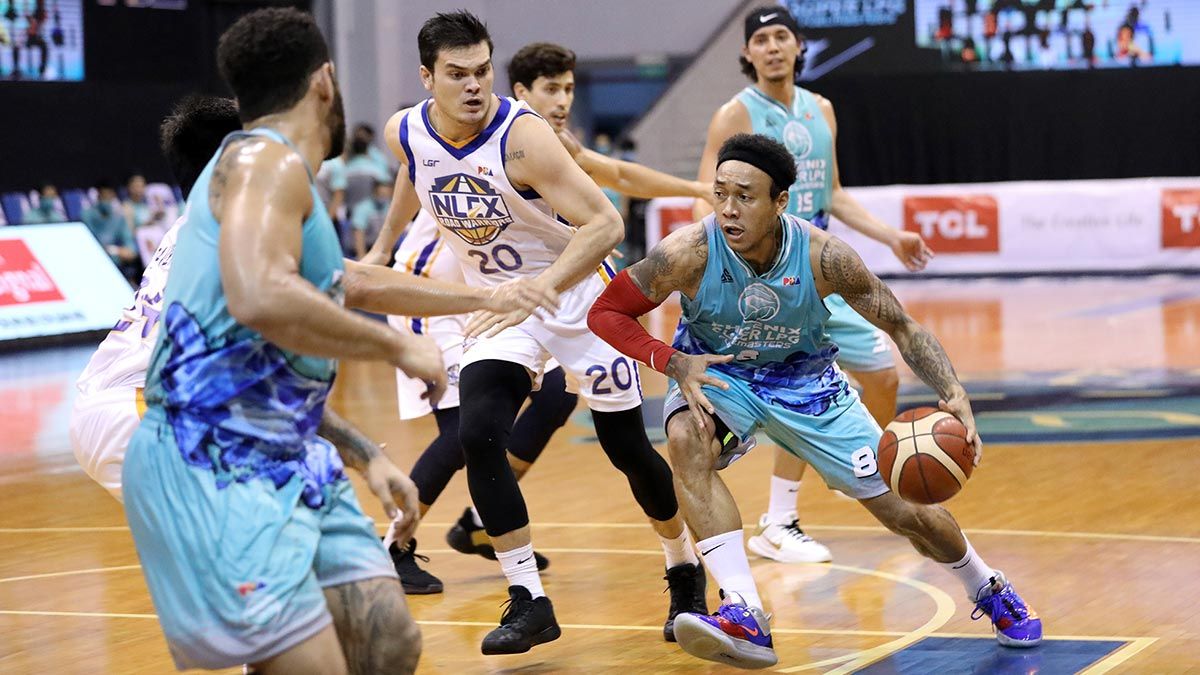 She's on her way to recovery, according to Abueva, which made his reinstatement and the Fuel Masters' huge victory even more significant.

Abueva said Lola Siony already knew the good news that he's back playing the game he loves most.

Before the game, the 32-year-old Phoenix forward even called her grandmother and had a short chat with her. 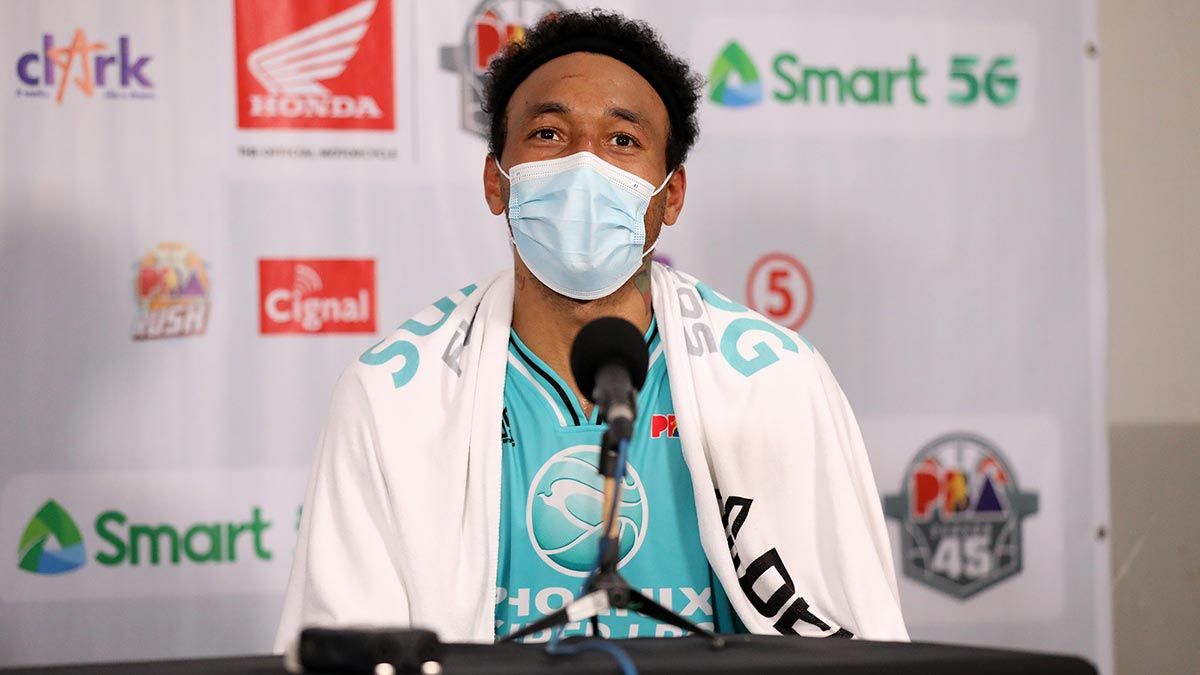 Unfortunately, Lola Siony had no TV set in her hospital room.

For sure, Lola Siony was among the 120K viewers who logged in on FB to watch his beloved grandson play his first game after a 16-month break.