ALTHOUGH beaten by the player who once tried out for his team, Rain or Shine coach Caloy Garcia was happy to see RR Garcia prove he belongs in the PBA.

On Wednesday, Garcia scored on a short stab right at the buzzer as the Phoenix Fuel Masters edged the Elasto Painters, 86-84, in a Governors Cup dogfight at the Astrodome.

The comebacking playmaker finished with 14 points, none more important than the winning basket against the team which, ironically, decided against signing him up prior to the season-ending conference.

“We know how good RR is. And he proved it tonight that he really deserves to be in the PBA,” the ROS coach said of the former UAAP MVP out of Far Eastern University. 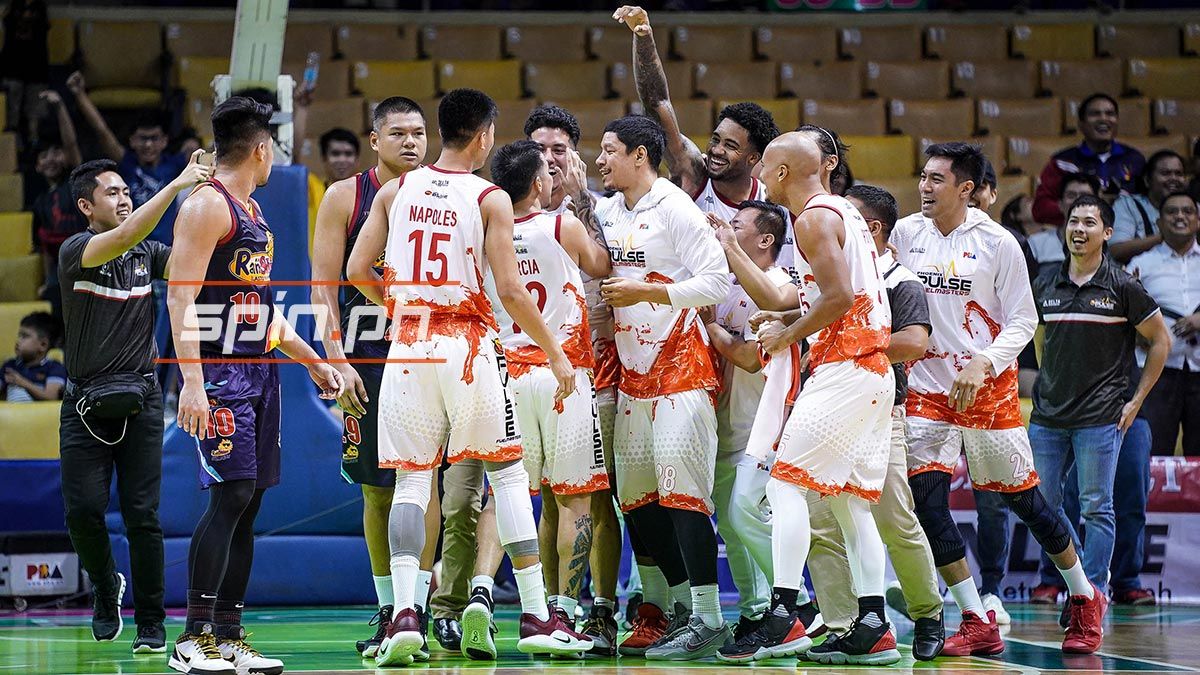 Shortly after failing to renew with the TnT Katropa, Garcia tried out for a spot at Rain or Shine but wasn’t signed by the team.

He eventually found his way to Phoenix under coach Louie Alas, who admitted he had long wanted to get the services of the native of Zamboanga Del Sur.

The Fuel Masters needed a point guard with LA Revilla still recovering from surgery after removing bone spurs on his foot. They signed Garcia to a one-conference contract.

Garcia explained that as much as the Elasto Painters wanted to give Garcia a chance, the Rain or Shine backcourt was already loaded and it would be unfair to him if he’s not given playing minutes.

Despite the pain inflicted by Garcia on the Elasto Painters following the heartbreaking loss, the Rain or Shine coach still wishes the best for the Phoenix playmaker.

“He’s lucky that he was able to go to a team that gives him more minutes,” said coach Caloy.