Warning for RoS: Most coach-consultant marriages don't work in the PBA

CHICAGO - Rain or Shine has embarked on a perilous adventure that is not weather-related.

They've decided to give the coach-active consultant union a try and hope that the marriage will ring in championship bells.

I wish them luck but based on how the same circus set-up turned into an awkward, distracting sideline sideshow at the TNT huddles during the Philippine Cup Bubble, I'm not holding my breath.

So before this whole idea blows up into a dumpster fire, somebody please tell RoS that this won't work.

Finding chemistry between two extra large egos is more complicated than mixing thinner with paint, which is why the NBA never messed with this kind of mingling at any point in its 74-year history.

I wouldn't have recognized Chris Gavina even if we were the only two people trapped in an elevator last week. But I do now after the news broke he was appointed head coach last February 28.

An exhaustive research of articles about him that dated as far back as 2017 revealed that Chris is easy to like. a basketball lifer whose parents had blessed him with the genes of hard work and resilience.

My affinity for basement-to-penthouse stories, made me so happy for Gavina as though we were long-lost kindred spirits wandering in the vastness of the hoops universe.

And then sadly, quickly, my glee went to flee. 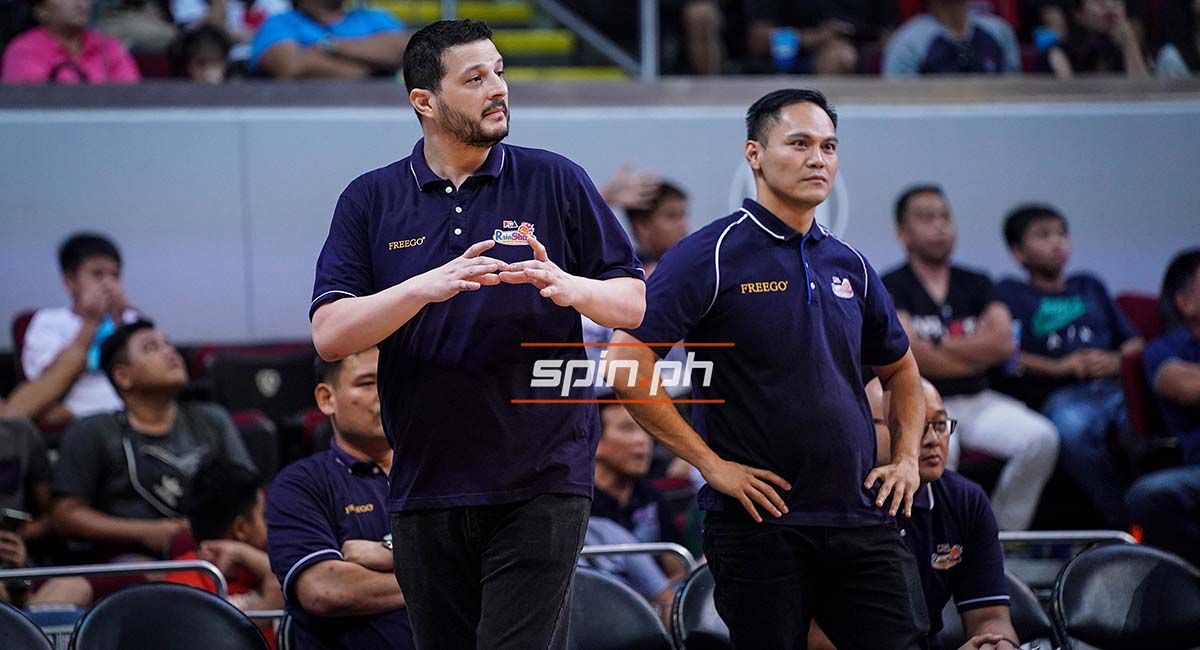 Gavina told Rueben Terrado of Spin.ph yesterday that the man he replaced, Caloy Garcia, will still be very much around.

"Obviously, his title is active consultant. He is still at practice. He is going to oversee things."

I now feel terrible for poor Chris. How can he settle into his new position when the former occupant is lingering, hovering like a dump truck on his blindside?

The franchise owners went out of their way to explain why they thought change was needed and how Gavina was their man. And then they allow this to happen. 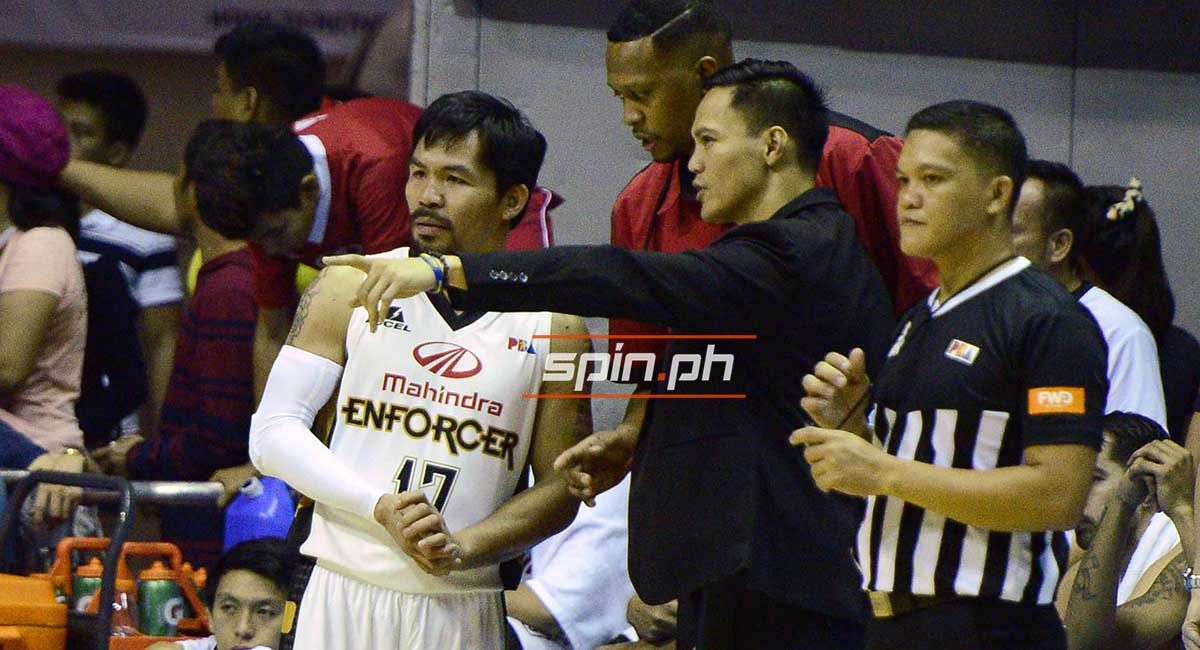 WHAT SENSE DOES IT MAKE TO EMBRACE A FRESH VOICE WHEN THE WHISPERS FROM THE HAUNTED PAST THAT YOU ARE TRYING TO MOVE ON FROM CAN STILL BE HEARD?

Management needs to reverse course and spare their talented duo from a potential friction by mandating that Garcia devotes all of his time and energy only as the head of basketball operations while the clipboard duties fall exclusively unto Gavina.

This isn't rocket science. When a new sheriff hits town, the old doesn't get to wear the star. And when a Genie leaves the bottle there's no stuffing it back.

Complete autonomy is the bone marrow of a coach's life. It makes his mission flourish while preventing any form of internal toxicity from infecting the locker room,

By most accounts, Garcia is a cool guy. His kindness and genuine concern for others was exposed late last year when he expressed willingness to loan a courtside PBA reporter, the eternally delightful Apple David, a P50,000 loan during a prank call.

I pray that Garcia, a 45-year old fruit from the hybrid Yeng Guiao coaching tree, has more of that generosity to extend and give his successor Gavina the space to execute his plans freely without having to constantly look over his weary shoulders.

"There's never a bad time to look good," says an ad by a clothing company.

But unless the suits intervene, Rain or Shine would have somehow found a way to make a good time look bad.