SMART CLARK GIGA CITY – Being his first ever PBA Philippine Cup championship also make this one as the most special of the five titles LA Tenorio has won with Barangay Ginebra.

The 36-year-old guard cited the difficult path the Kings – and the other teams as well – had to overcome in order to end a 13-year title drought in what is considered as the crown jewel of Asia’s first ever play-for-pay league.

Initially, Tenorio considered Justine Brownlee’s title-clinching three-pointer at the buzzer of Game 6 during the 2016 Governors Cup as his most memorable with the franchise.

But now, this one which the team won under the most trying time tops his list. 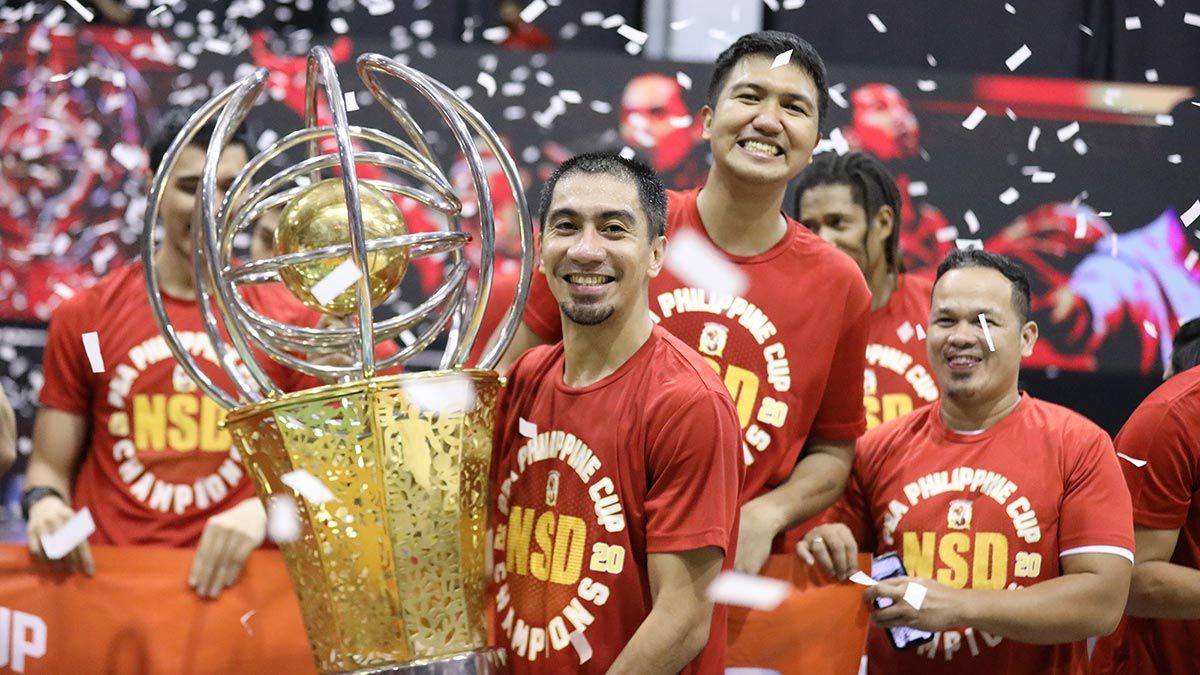 On a personal note, Tenorio also had his own struggle to overcome.

He came to the season restart just two weeks removed from a laparoscopy surgery and didn’t know what to expect especially with regards to his health condition.

The veteran playmaker gave himself five games to get back his rhythm and timing, which he did shortly after the Kings’ 82-85 overtime loss to Rain or Shine Elasto Painters in the eliminations.

By the time the playoffs came, Tenorio has regained his full strength.

Feeling this is his best shot at winning a breakthrough Philippine Cup crown, he led the Kings right away in their Game 1 overtime win against TnT Tropang Giga in the finals as he orchestrated the team in the stretch run like a veteran conductor.

That eventually set the tone before Ginebra wrapped up the best-of-seven series in Game 5 behind an 82-78 win.

No doubt, this championship is up there on his most memorable list.