NLEX coach Yeng Guiao said the NBA will serve as the barometer on how the PBA should go about its 2021 season amid the pandemic.

Guiao said the NBA remains the standard for most basketball leagues around the world on how to conduct tournaments amid the pandemic. The NBA is set to open its 2020-2021 season next week.

“As a result of the success of the PBA bubble, ‘yung Fiba gagawin na sa Clark in the same mode and in the same pattern. That is an indication that our Clark bubble experiment was a success,” said Guiao. 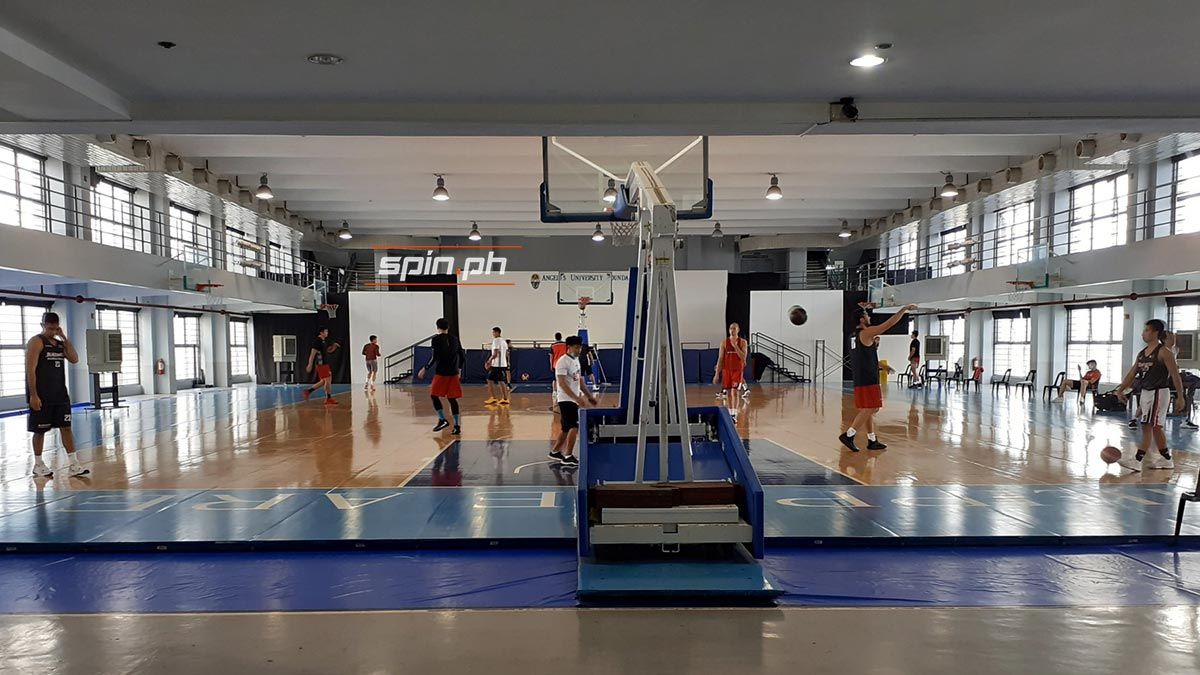 But unlike last season, the NBA is no longer staging a bubble as it will revert back to the home-and-away format, with games to be held in mostly empty arenas and teams being tested regularly and required to follow stringent health and safety protocols.

“’Yung next conference natin, I’m sure papanoorin uli natin kasi magsisimula ang NBA ahead of us. Now, we have to observe them. ‘Yung gagawin nila ngayon is semi-bubble na," the NLEX coach said.

"The players are on their own, they follow protocols, they get tested regularly, and they still play in a stadium na wala pa ring tao or ililimit ‘yung percentage ng capacity ng stadium.”

Personally, Guiao said he prefers staging the games in Metro Manila, such as the Smart-Araneta Coliseum, next season in a semi-bubble where teams can still be billeted in nearby hotels.

Guiao was one of the proponents of the PBA staging its season in a confined location in Clark. But even the NLEX coach admitted that life in the bubble is difficult.