BLACKWATER is not letting go of big man Carl Bryan Cruz at the moment despite interest from several PBA teams in the 6-foot-4 stretch forward.

Team owner Dioceldo Sy said on Tuesday that the former Gilas Pilipinas pool member will be an integral part of the Bossing’s campaign in the 46th season especially after the team traded Mac Belo to Meralco for guard Baser Amer and Bryan Faundo.

“CBC is our Mac Belo,” Sy said in a terse text message.

Proof that it intends to keep Cruz for the meanwhile was the team’s decision to sign him to a new contract just a day after the franchise traded Belo to the Bolts.

SPIN.ph sought the Blackwater owner after learning from various sources that Cruz had attracted interest from both the San Miguel and Manny V. Pangilinan groups owing to his size, shooting depth, and willingness to play physical on defense.

Although unconfirmed, there were talks about Barangay Ginebra taking a look at the former Far Eastern Univesity stalwart prior to the draft in a possible trade for a player it will pick on behalf of Blackwater.

The Kings owned the final pick in the first round at No. 12 and the first selection in the second round at no. 13, which they acquired as part of the Jerrick Balanza trade.

The Bossing meanwhile, got their turn in the draft after the Kings at Nos. 14 and 15, respectively.

But obviously, none of the deals panned out as Barangay Ginebra kept Ken Holmqvist and Brian Enriquez, and so did Blackwater, which already reached an agreement with Rey Mark Acuno and Joshua Torralba, along with Andre Paras. 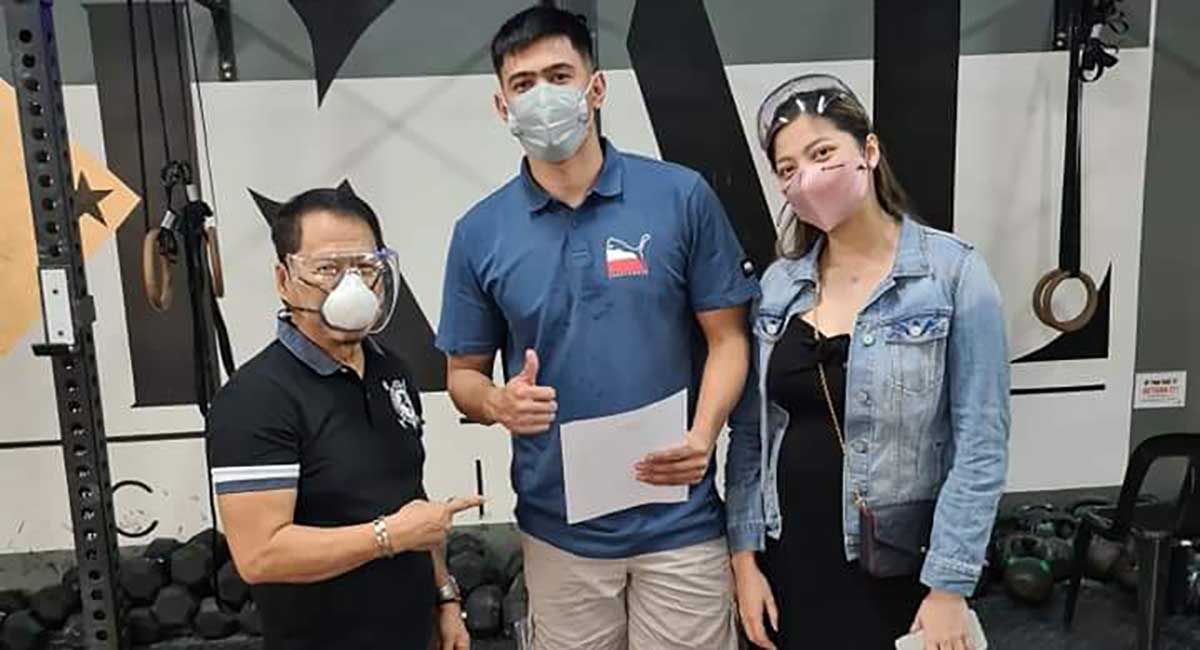 TnT meanwhile, reportedly got into the mix following the arrival of coach Chot Reyes, who handled Cruz during his stint with Gilas Pilipinas.

Cruz, 29, thrived under Reyes’ system in the 2018 FIBA World Cup qualifier, a stint which unfortunately was cut short following his involvement in the infamous brawl between Gilas and the Australian team at the Philippine Arena in Bulacan.

Blackwater, according to a reliable SPIN.ph source, was interested in Glenn Khobuntin and/or Dave Marcelo should a trade be made between the two teams.

The Bossing were actually after the 29-year-old Khobuntin, who the Tropang Giga plucked out of the unrestricted free agent list from Terrafirma, that they initially want him as part of the trade package the team sought from TnT in exchange for the No. 4 draft pick it acquired from NLEX in exchange for the trio of Don Trollano, Roi Sumang, and Maurice Shaw.

But Reyes apparently didn’t want to part with Khobuntin that Blackwater eventually settled for Simon Enciso, David Semerad, a first-round 2023 draft pick, and a second-round 2024 draft pick instead.