TNT’s desire to improve its defense prompted the Tropang Giga to sign Glenn Khobuntin, Dave Marcelo, and Ping Exciminiano for the 2021 PBA season.

The Tropang Giga made moves in their roster this month by acquiring Khobuntin, Marcelo, and Exciminiano through free agency in hopes to become a better team following their defeat in the championship series of the Philippine Cup last year.

TNT assistant coach Bong Ravena said the ballclub was in search of players who can be a spark on defense, and members of the coaching staff believe they’ve found their men in the three players.

“We are really particular on defense,” said Ravena in an interview before Chot Reyes was appointed as new head coach of TNT. “We need to be tough on defense. On offense, wala kaming problema. They will really make our defense tougher.” 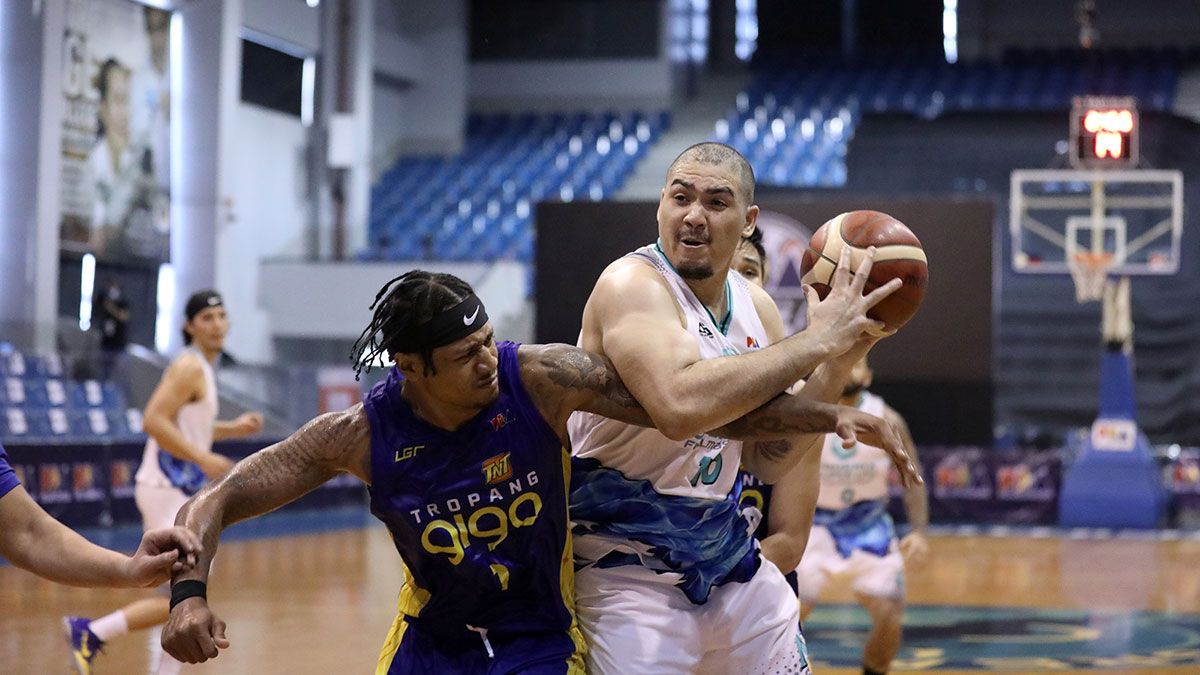 Ravena said Khobuntin, who gets a one-season contract with TNT after a stint with Terrafirma, is a big addition being a reliable two-way player.

Khobuntin averaged 7.8 points and 2.4 rebounds during his final conference with the Dyip during last year’s bubble campaign.

“He can play defense and at the same time, he can shoot from the threes and can drive strong to the basket. Pero ang nakita talaga namin sa kanya is his defense and his toughness. That’s what we want,” said Ravena.

Ravena said Marcelo is also a key acquisition as it will also bolster the frontline of TNT that will already be without Harvey Carey after the veteran retired. 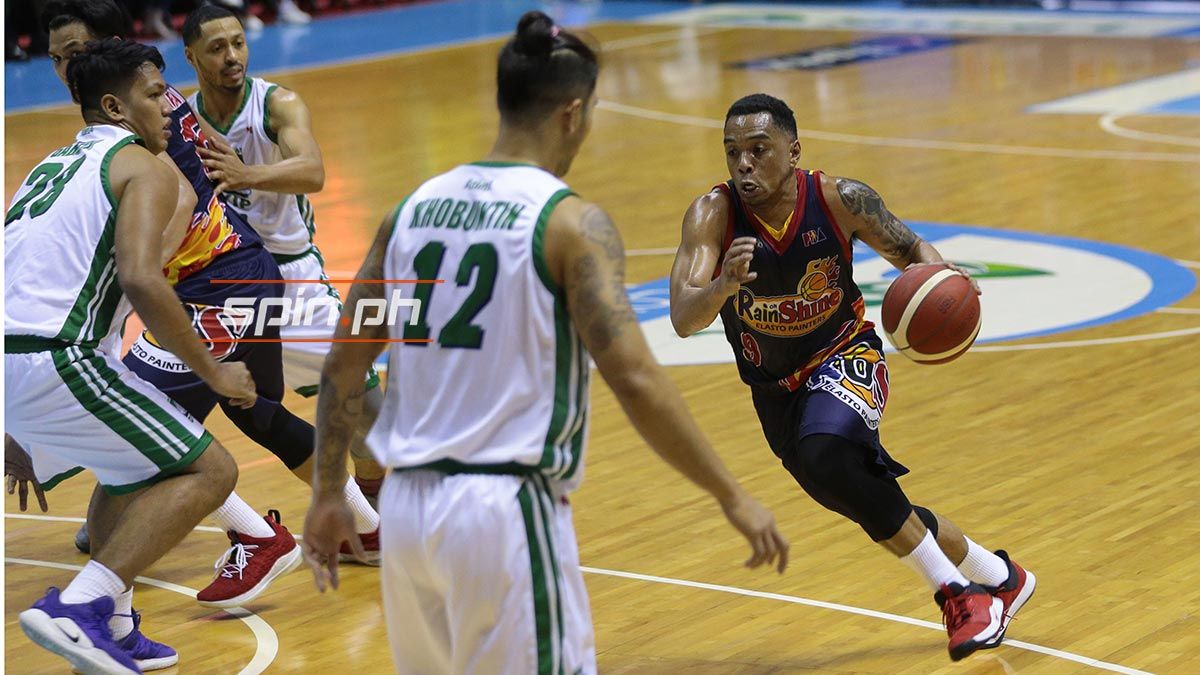 Marcelo was the third leading shot blocker in the elimination round of the Philippine Cup last year after he averaged 1.18 blocks for Phoenix Super LPG.

“Wala na kaming mahanap na big man and then the opportunity came. Naging free agent siya so we grabbed that opportunity. He can help the team sa inside naman,” said Ravena.

Exciminiano, meanwhile, was a late addition after he missed last season for Rain or Shine with a major injury sustained while playing in a ligang labas.

Ravena said TNT will continue to do anything possible during the offseason in an effort to improve the title chances of the ballclub that last tasted a championship during the 2015 Commissioner’s Cup.