Black praised the Meralco rookie on Sunday for his play after finishing with 13 points and five rebounds in a 101-77 win over the Barangay Ginebra that allowed the Bolts to take solo third in the team standings with a 6-2 card.

Quinto is averaging 7.6 points, 2.4 rebounds and 2.4 assists, his best conference so far in his young PBA career.

Black thinks the move of Quinto to play forward, his usual position during his college days with Letran, instead of guard has helped his rookie flourish this conference. 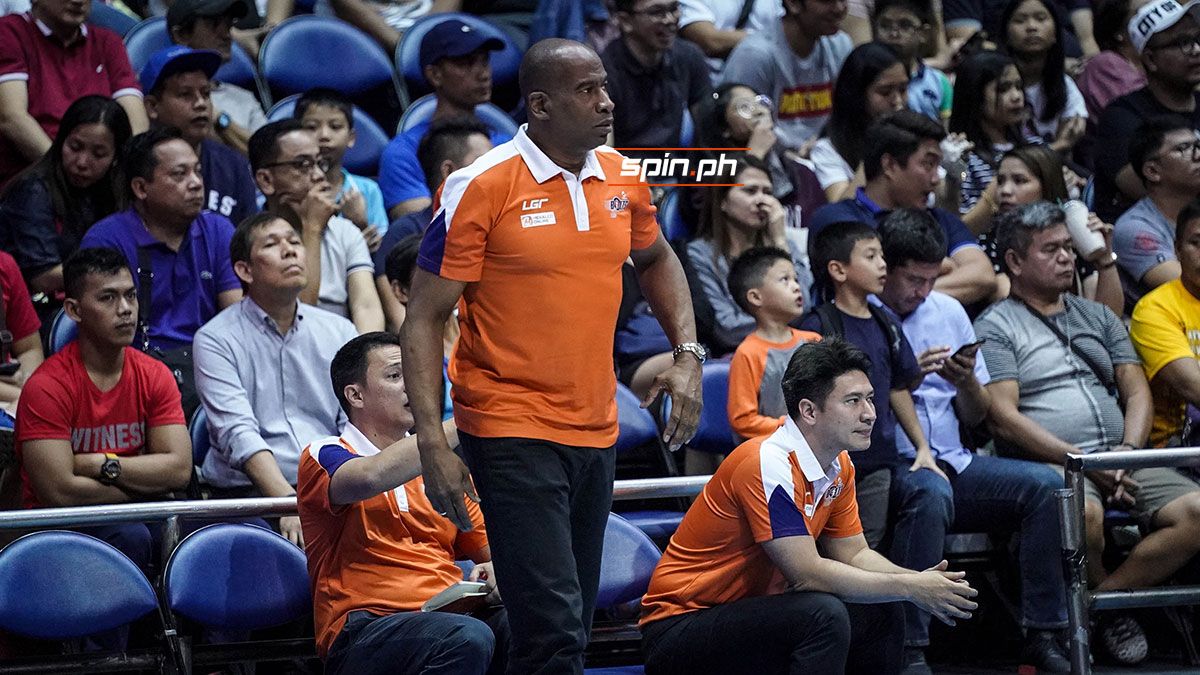 “He is a well-rounded player, he can score the basketball, but he rebounds well, he plays good defense, and he is a very, very good assist guy. In other words, he is a good ball mover which we really need in that first team because a lot of the guys like to score in our first team,” said Black.

“But he’s been doing a great job for us. I’ve been calling him the glue guy because that’s basically what he’s been for us. He’s been the guy that doesn’t need the basketball to score, but at the same time, he does the little things to help us win. As long as he continues to play like that, he will continue to get playing time,” said Black.

Quinto said he only wants to play his role of being a floor spacer that will allow Meralco import Allen Durham to operate inside. Quinto has been shooting 48 percent from threes, also his best so far. 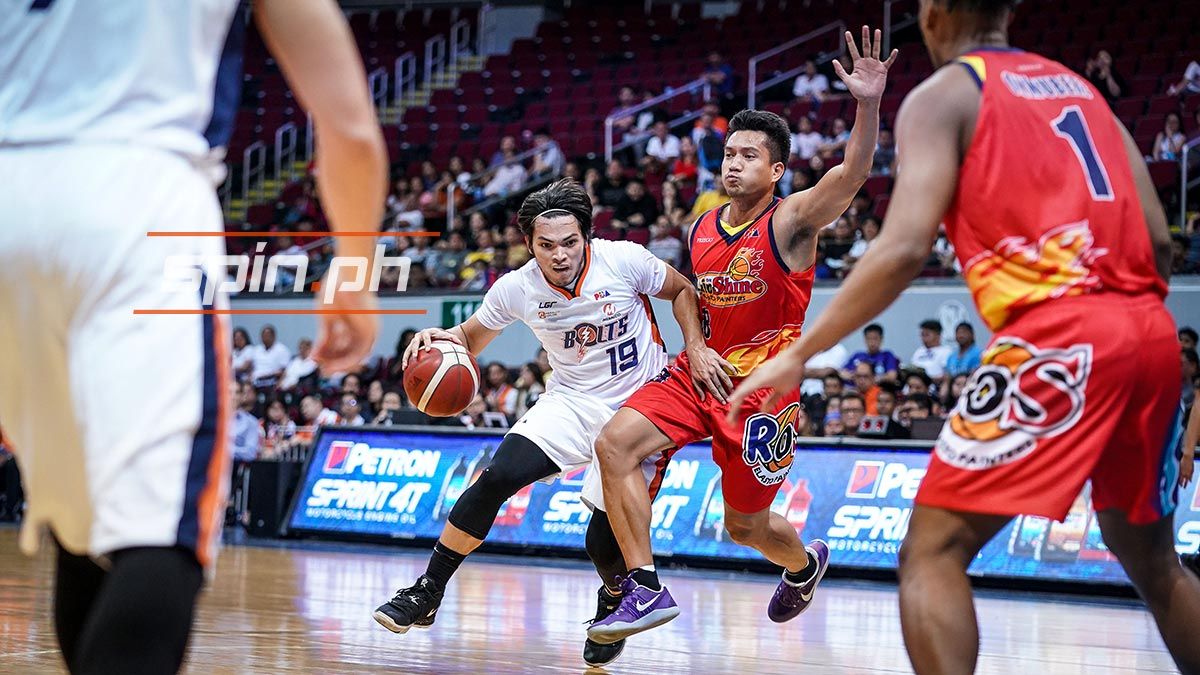 Quinto said he also wants to prove to everyone that he deserves a spot in the PBA after a somewhat lackadaisical start to his professional career. It is paying off as he has been getting the minutes, having played as a starter in six out of the eight matches this conference.