Turn to your imagination as Bong Alvarez remembers his best dunk

A FEW of Bong Alvarez’s high-flying acts in his 16-year playing career can be seen on YouTube, but one dunk stood out among the rest.

Unfortunately though, Alvarez’s most memorable dunk ever is not available for us to see online, but he still vividly remembers few of the details on how he was able to execute it.

The moment came when San Miguel, one of his eight teams in his PBA career, went up against Shell although he no longer remembers when it exactly happened.

In this play, the man they call ‘Mr. Excitement’ stole the ball from Redfield, and Alvarez was about to make a dunk. But Alvarez was surprised to see Redfield in pursuit in an attempt for a chasedown block.

What Alvarez did was something he will never forget. 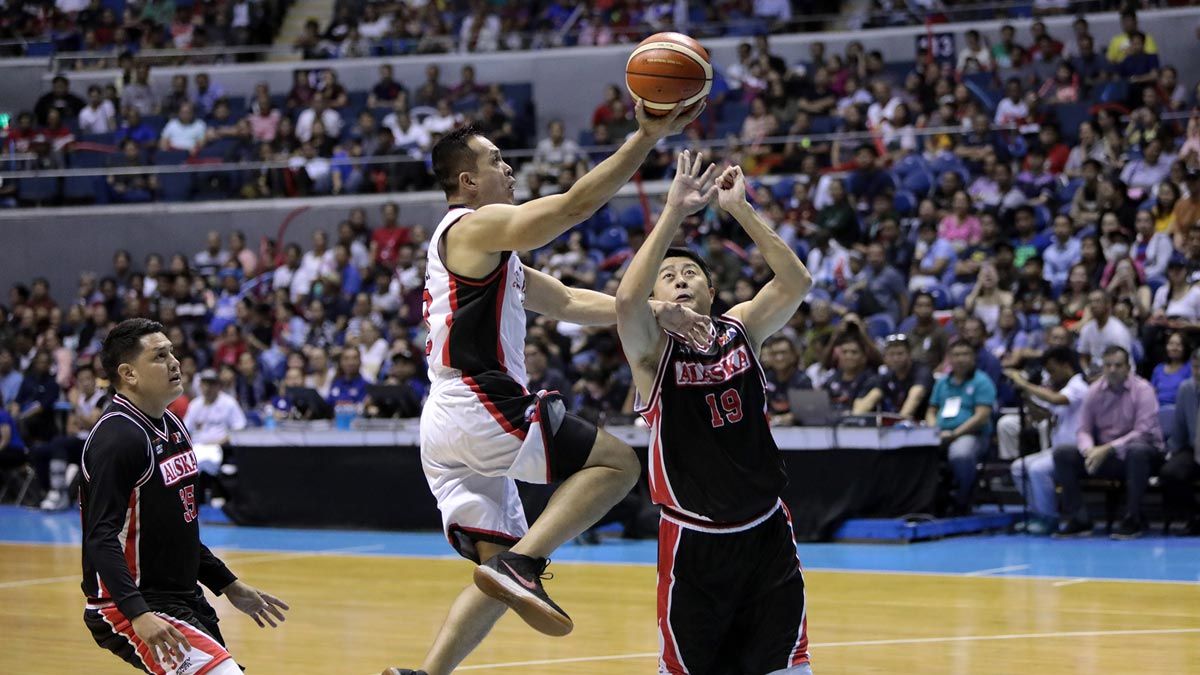 The dunk was such a highlight, Alvarez said, that San Miguel made a commercial out of it.

Aside from the dunk, Alvarez said he will also never forget the gesture of Redfield after the game when he visited the San Miguel locker room in an act of sportsmanship.

Do you still remember that dunk? Let us know.
___