Robert Bolick poured in a game-high 26 points as the Batang Pier extended their winning streak by beating the skidding Road Warriors, 96-94, on Sunday night in the PBA Philippine Cup at the Don Honorio Ventura State University gym in Pampanga.

Bolick was 10-of-20 from the field including 3-of-8 from deep as his scoring rampage helped NorthPort win a third straight game and go above the .500 mark for the first time this season with a 4-3 record.

All three wins were registered under interim coach and team manager Bonnie Tan in the absence of the entire NorthPort coaching staff, who continues to quarantine after head coach Pido Jarencio admitted testing positive for Covid-19. 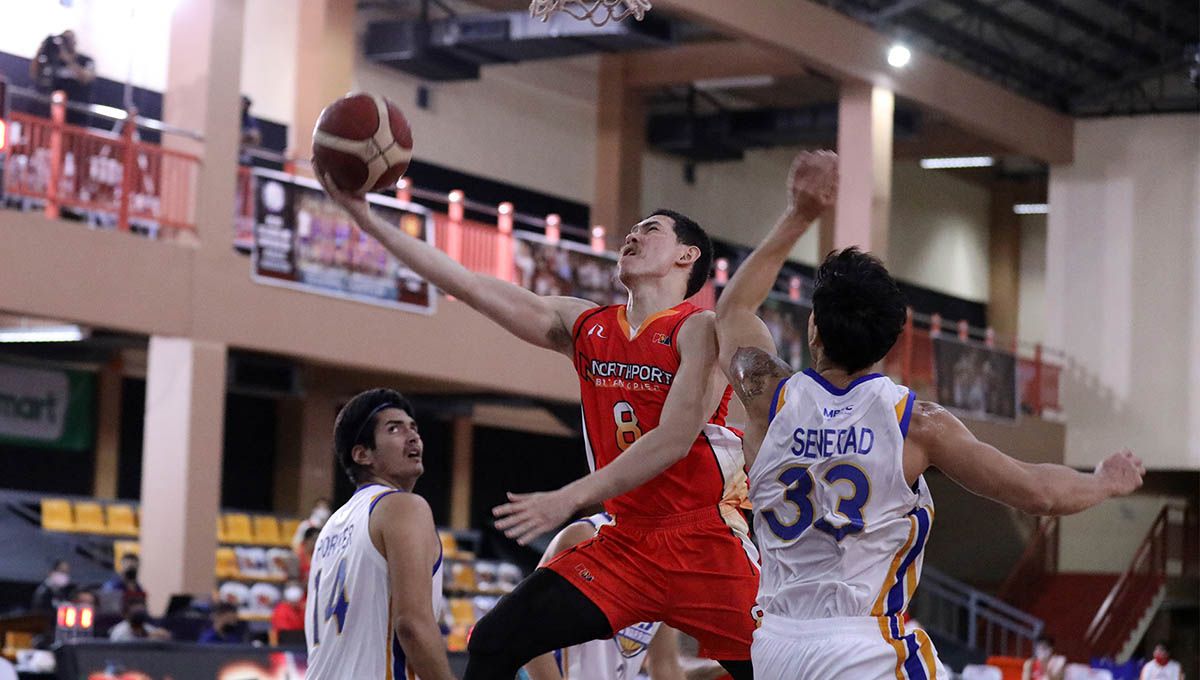 Sean Anthony and Paolo Taha each had 14 points and rookie Jamie Malonzo had a double-double of 13 points and 14 rebounds in the win to make up for the absence of big man Greg Slaughter.

The 7-foot Slaughter, ejected in NorthPort's win over Terrafirma on Saturday following an F2 foul against Roosevelt Adams, is suffering from cellulitis, a skin infection, according to the offiicial report from the team.

NLEX fell to a 4-5 slate after suffering its third straight loss.

Tan said the rousing win served as a fitting birthday gift to Bolick, who turns a new leaf on Monday.

Seriously speaking, the Batang Pier are looking to sustain the momentum in their bid to gain a better standing heading into the playoffs.

That’s the situation NLEX found itself at the moment as it continued to spiral down the standings.